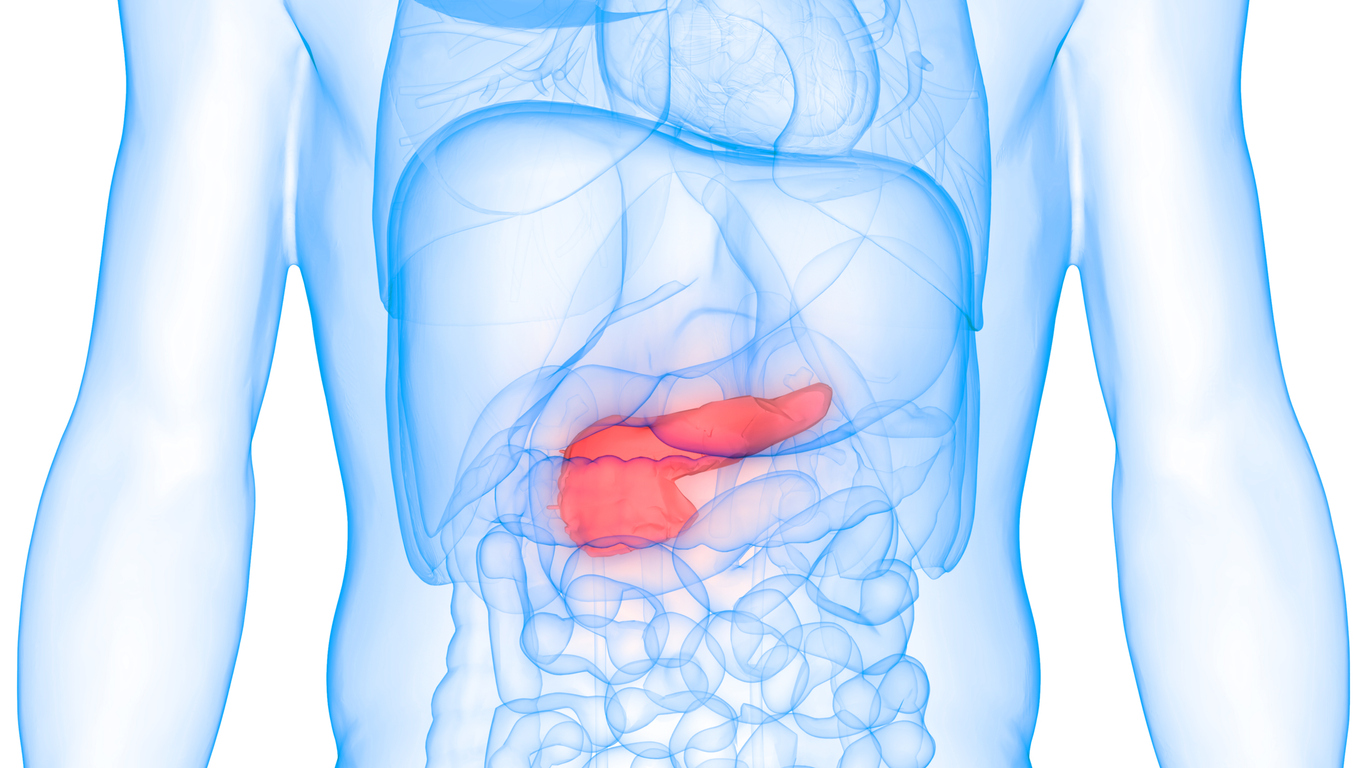 Bear Capron is an actor and director who performed in theaters across Europe and taught drama for 20 years in Palo Alto, Calif. But Capron isn’t acting when he talks with optimism about his experience battling pancreatic cancer, one of the most aggressive types of cancer that typically comes with few options for treatment. 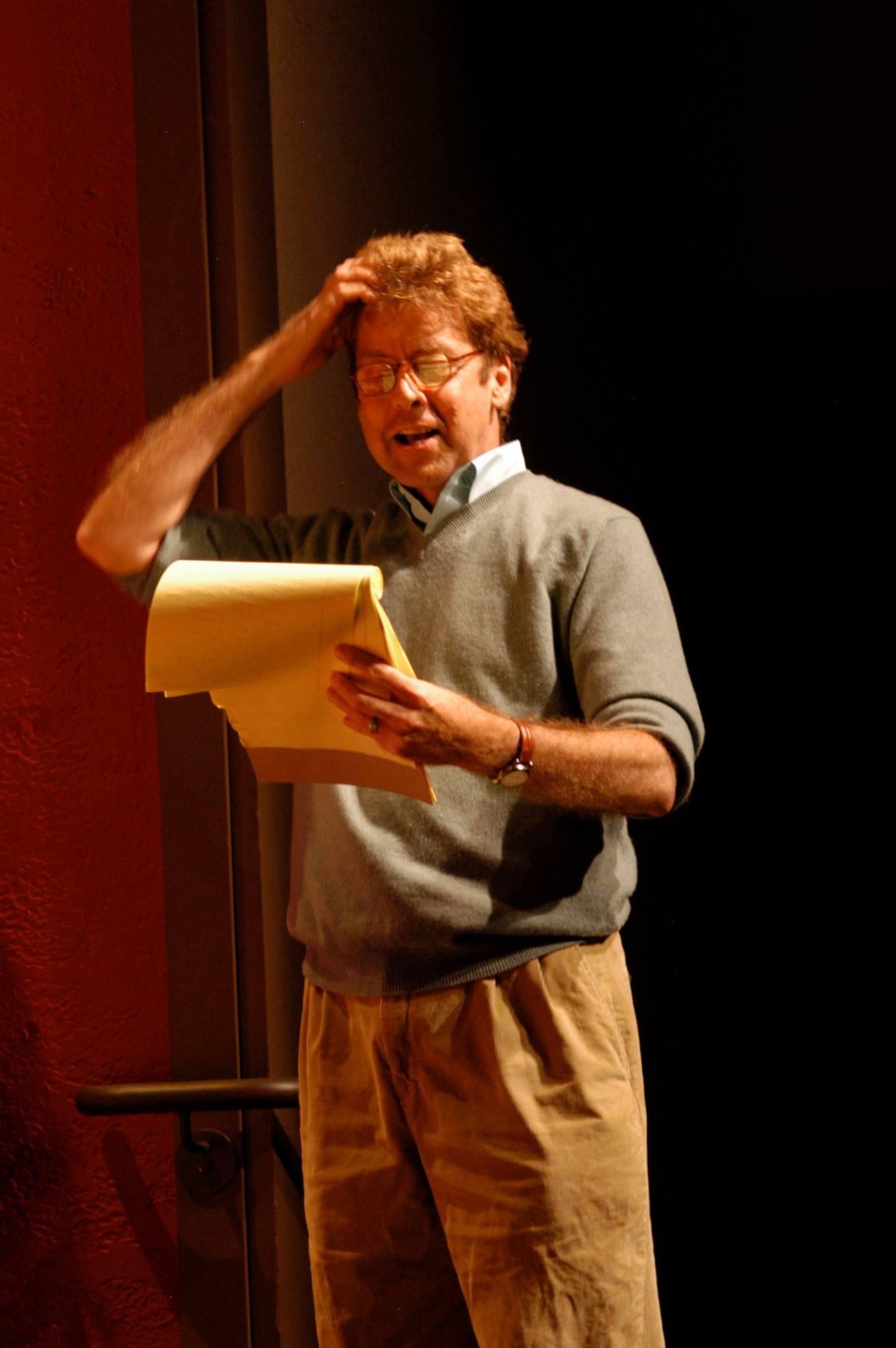 Capron, 70, is optimistic because he is enrolled in a study that is bringing him new hope for effective treatment after other lines of therapy have stopped working.

Capron is one of several Northern California patients who have enrolled in the Targeted Agent and Profiling Utilization Registration (TAPUR ™) Study, a national, prospective, non-randomized clinical trial designed to evaluate the safety and efficacy of approved, targeted anti-cancer drugs. The TAPUR Study, offered at facilities within Sutter Health via the Sutter Cancer Research Consortium, is studying whether drugs that are approved by the U.S. Food and Drug Administration for certain indications would work in treating other types of cancer based on a tumor’s specific genomic variation.

“The TAPUR Study involves participants with advanced cancers who are not responding to standard treatment and who have genomic alterations in their tumors that can be targeted with a TAPUR Study drug,” says Priya Chakravarthi, M.D., an oncologist at Palo Alto Medical Foundation who told Capron about the study. “By offering this study across Sutter’s integrated network, we are providing our participants with novel therapies they may otherwise not have access to.”

In February 2013, Capron had a kidney transplant after suffering from severe renal disease. Routine follow-up bloodwork in February 2018 revealed abnormal levels of liver enzymes. A CT scan showed stage 1A pancreatic cancer, with a tumor pushing Capron’s bile duct into the liver. An emergency Whipple procedure (pancreaticoduodenectomy) was performed at Stanford to surgically remove the head of the pancreas, the first part of the small intestine, the gallbladder and the bile duct. The procedure is the most common surgery to remove early-stage pancreatic tumors.

For Capron, the news could have left him feeling devastated because his father had succumbed to pancreatic cancer in 2002, having lived only three months after his diagnosis. Genetic testing showed that Capron carries the BRCA2 gene mutation—one of the most common, known genetic mutations involved in heritable pancreatic cancer. Studies have shown that both BRCA1 and BRCA2 mutation carriers have an increased risk of developing pancreatic cancer.

“I knew this information meant that my chance of survival was slim,” says Capron. “But I have a deep faith and trust in life, and began facing this darkness with as much hope as I could muster.”

At first, six months of chemotherapy following the removal of the early stage pancreatic tumors appeared to have successfully cleared residual cancer cells from Capron’s blood and tissues. But a routine CT scan in July 2019 showed the cancer had spread (or metastasized) to his lungs.

Seeking the familiarity and expertise of the medical community his family had relied on for decades, Capron transitioned his medical care to Sutter’s Palo Alto Medical Foundation.

“Having grown up in Palo Alto, it felt like coming home to a place where doctors and researchers have created a village of care for the local community,” says Capron.

And it was that continuum of care at Palo Alto Medical Foundation, complemented by an established research program, that provided Capron the opportunity to enroll in the TAPUR Study.

For participants like Capron, the study brings potential new hope for effective treatment after other lines of therapy have stopped working. To qualify for the study, participants undergo genomic testing to determine the specific mutation of their tumor. The study then matches the participants to a targeted therapy already approved for a different cancer.

Since December 2019, Capron has been receiving once-daily treatment with an oral medication, which has previously been approved by the FDA for the treatment of a certain type of cancer. Under the TAPUR Study, the safety and effectiveness of the drug is being studied in other types of aggressive cancers outside of its approved use, including pancreatic cancer.

Blood tests every four weeks and CT scans every three months show that Capron is responding well to the treatment, with normal levels of tumor markers, consistently shrinking lung nodules and no major side effects from the drug.

“We are thrilled to support participants who can benefit from access to targeted therapies made available through this unique precision medicine trial,” says Dr. Chakravarthi.

For more information on research and clinical trials at Sutter Health, visit this website.