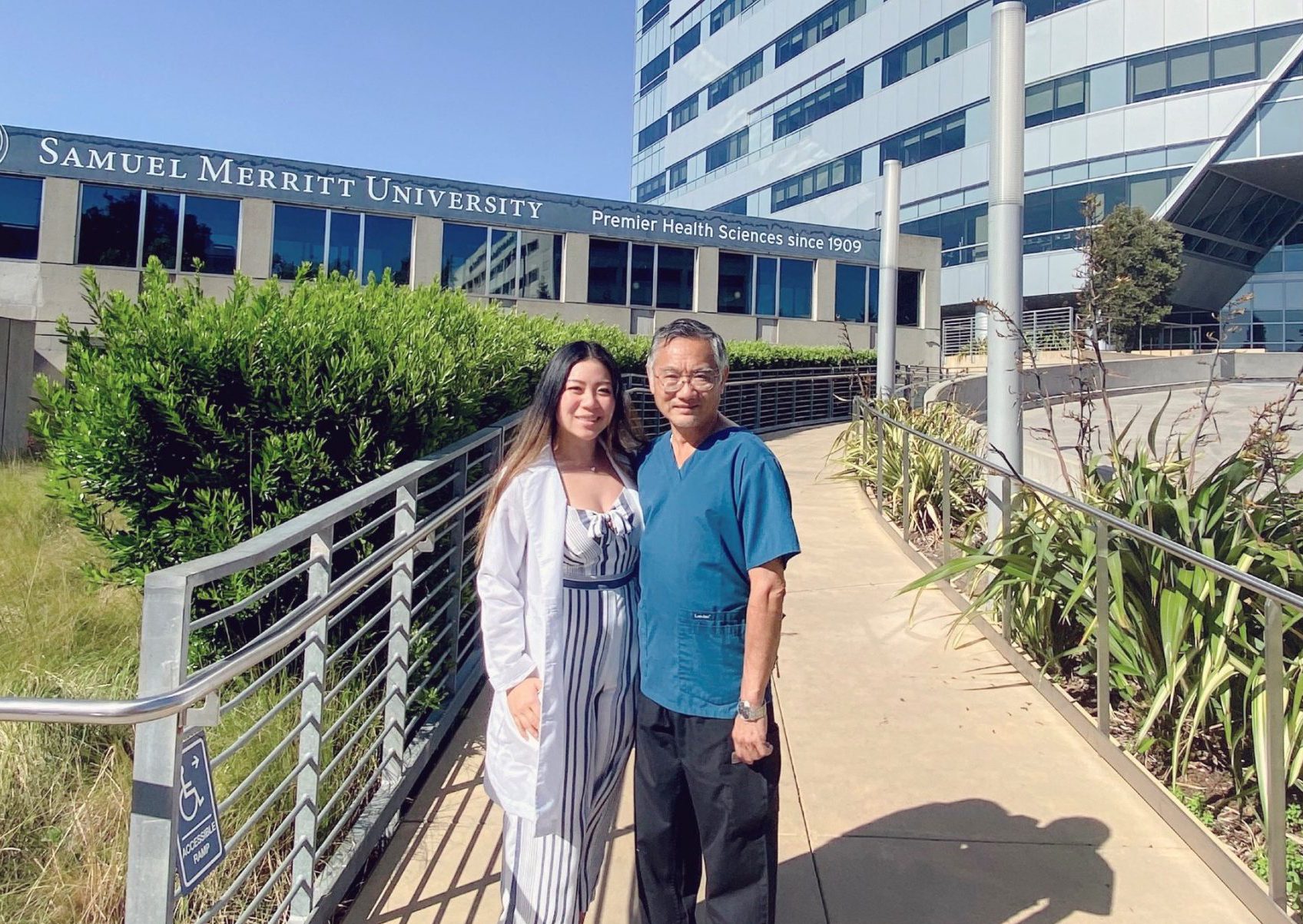 Bring your child to work day turned into a regular occurrence for this father-daughter pair, and took on much more meaning than either could have imagined.

In 2016 Angela Tang started attending Samuel Merritt University, studying to earn her master’s degree in nursing. Her father, Harry Tang, works next door at Alta Bates Summit Medical Center, an acute care hospital in Oakland. He suggested they eat lunch together at the hospital cafeteria, and it soon became habit.

Around the lunch table, Tang proudly introduced his daughter to his colleagues in the Environmental Services (EVS) division; the group responsible for sanitizing patient rooms and keeping all other areas of the hospital clean. “My dad always used to boast to his coworkers that his daughter was studying for her master’s at the school next door to the hospital where he works as a housekeeper,” says Angela Tang. 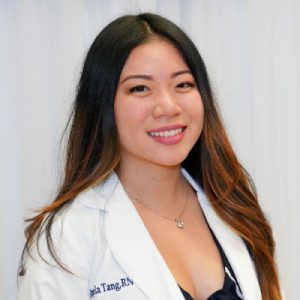 Then in 2019, Angela applied for a job at the very same hospital. “My dad couldn’t contain his excitement when I got an interview —so much so that he scoped out where my interview would be held, so I wouldn’t get lost trying to find the room,” she remembers.

Harry Tang, already proud that his daughter had earned undergraduate and master’s degrees, was overjoyed when she got the job. In fact, he told everyone he knew at the hospital that his daughter would soon be a case manager there, until one day a coworker implied that Angela might feel uneasy having everyone know that her dad is employed as a housekeeper.

“My dad came home and asked if I’d be embarrassed if people knew he cleaned the rooms. I still remember the look in his eyes when I replied that I’d already told most of my department that my dad works in EVS.”

Far from ashamed, Angela feels proud of her father and respects his hard work and the sacrifices he has made to help put her through school. “It’s his hard work that enables me to wear this white coat every day.”

A white coat that Angela is quick to say doesn’t make her any better than anyone else working at the hospital. “Everyone—doctors, nurses, EVS, nutrition services—plays an integral part in the patient’s care. And everyone is equally important. I value my dad, and I would never be embarrassed that he cleans rooms in the hospital where I work. My co-workers know who he is and say hi to him all the time.” 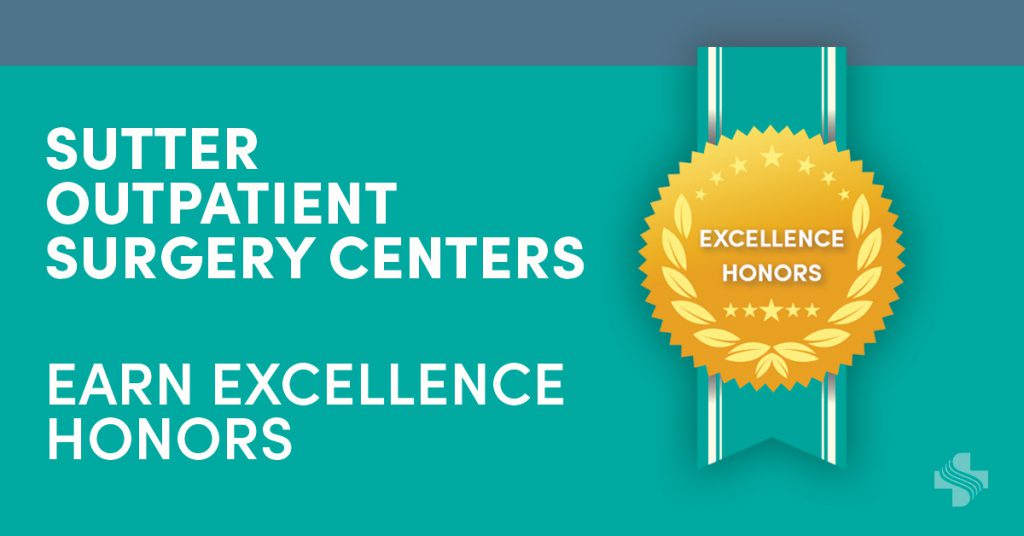 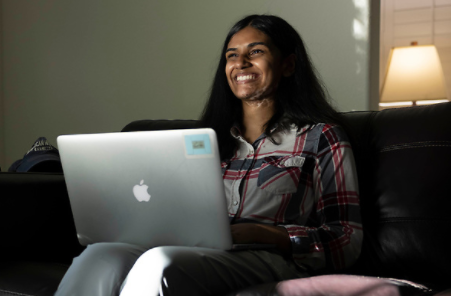 By Kathy Engle, Vitals contributor Speaking before hundreds of people at an FDA-sponsored public meeting on drug development for vitiligo, a condition that causes loss of skin color in patches on the face and elsewhere, a shy 16-year-old found her voice. “I used to... 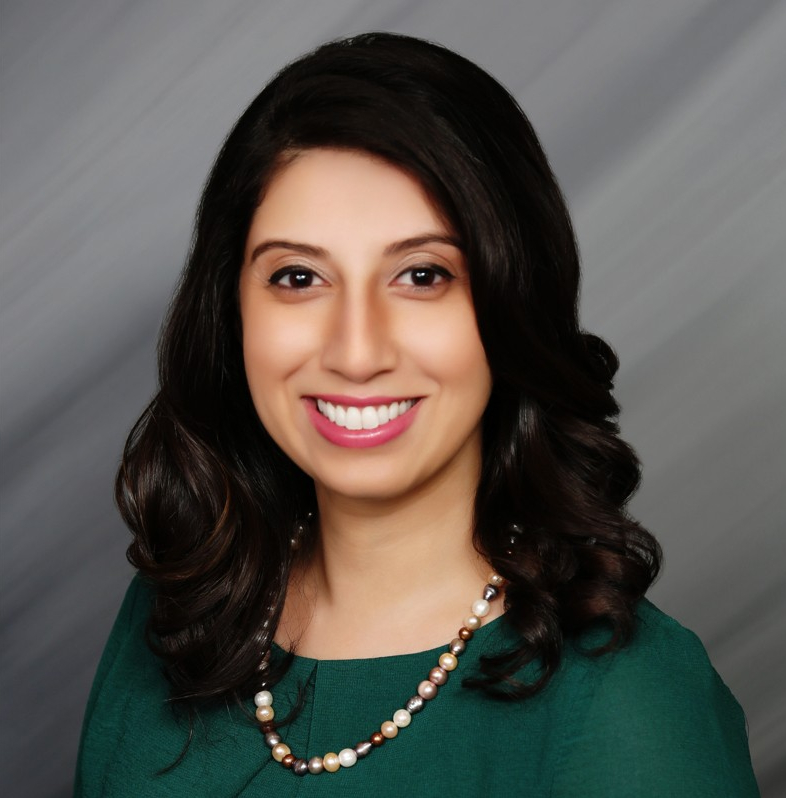 By Meg Walker, Vitals contributor Born without a right hand and forearm, Kiren Rizvi Jafry learned to manage her physical disability while growing up, and as a result she was a natural problem solver and conquered many challenges in daily activities. Recently, her... 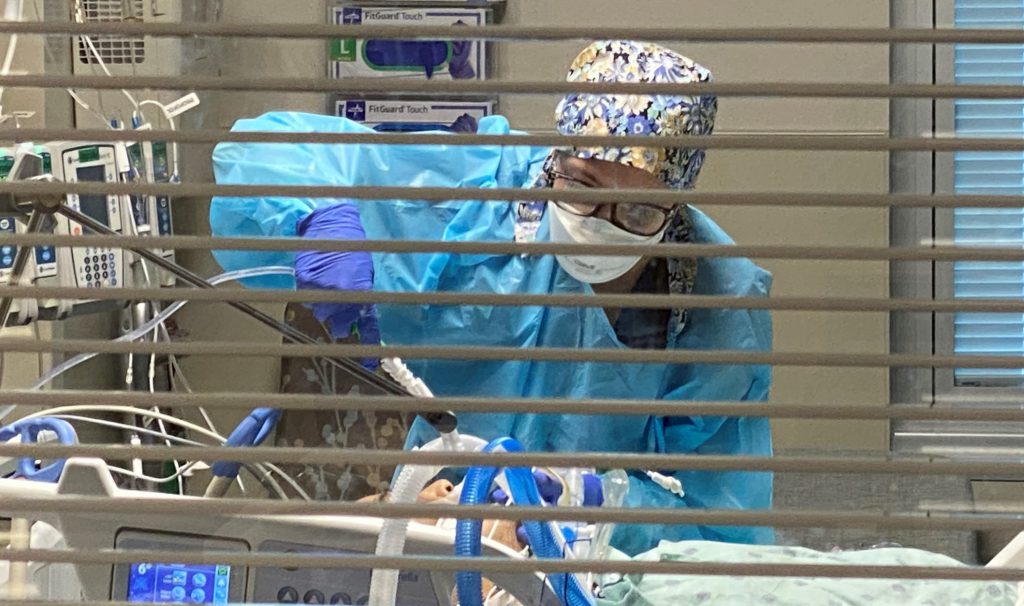 Electronic ICU Doctors Urge Everyone Who Can: Get Vaccinated

Registered Nurse Carina Klescewski cares for a COVID-19 patient inside the Sutter Roseville Medical Center ICU during the initial surge in December 2020.   Critical-care physicians have learned a lot about how to care for very sick COVID-19 patients in ICUs...