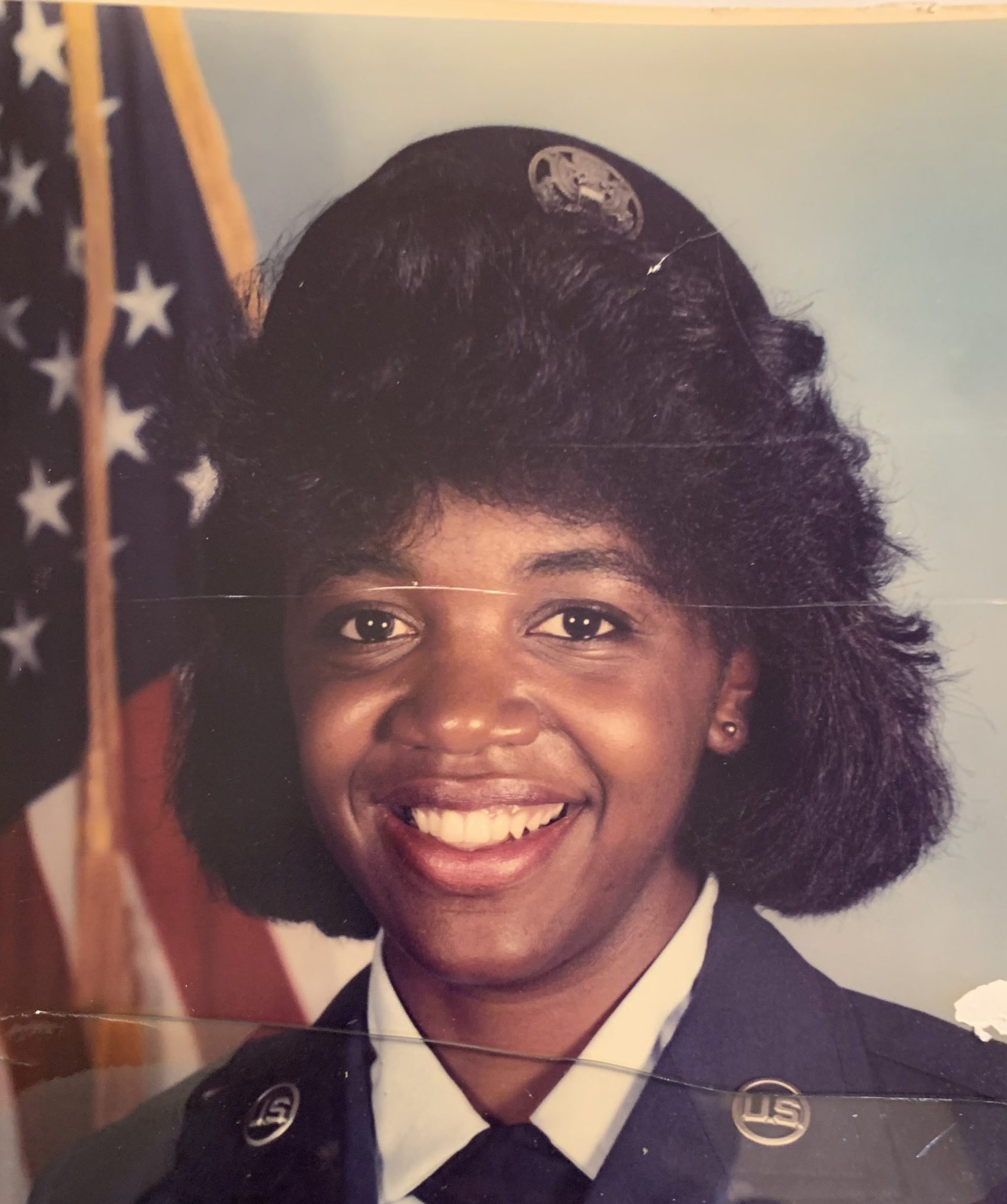 A proud U.S. Air Force veteran, reality television show winner, and healthcare leader, Vecepia Robinson’s heart for serving others, plus her focus and drive have formed the foundation for her success.

Robinson comes from a family full of veterans. Her grandfather, father, two brothers, and sister also served their country.

It’s been 35 years since basic training where Robinson learned how to deeply connect with her fellow airmen and women. In her role as an Air Force military security police officer, she patrolled a fence line, crewed an F-15 fighter jet, and help maintain a defensive fighting position in both Operation Desert Storm and Operation Desert Shield. She was named Airman of the Year and inducted into the U.S. Air Force Sports Hall of Fame. 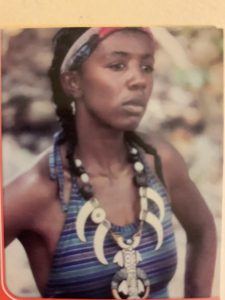 In 2002, she deployed her exceptional interpersonal skills to capture the top spot on the fourth season, “Survivor: Marquesas,” of the competitive reality television series “Survivor.” She was the hit show’s first African American champion.

Flash forward to today. Robinson uses her interpersonal skills in her role as the director for the Office of Patient Experience at Sutter Bay Medical Foundation. She says she looks forward to huddling with her supportive team and helping them throughout their day.