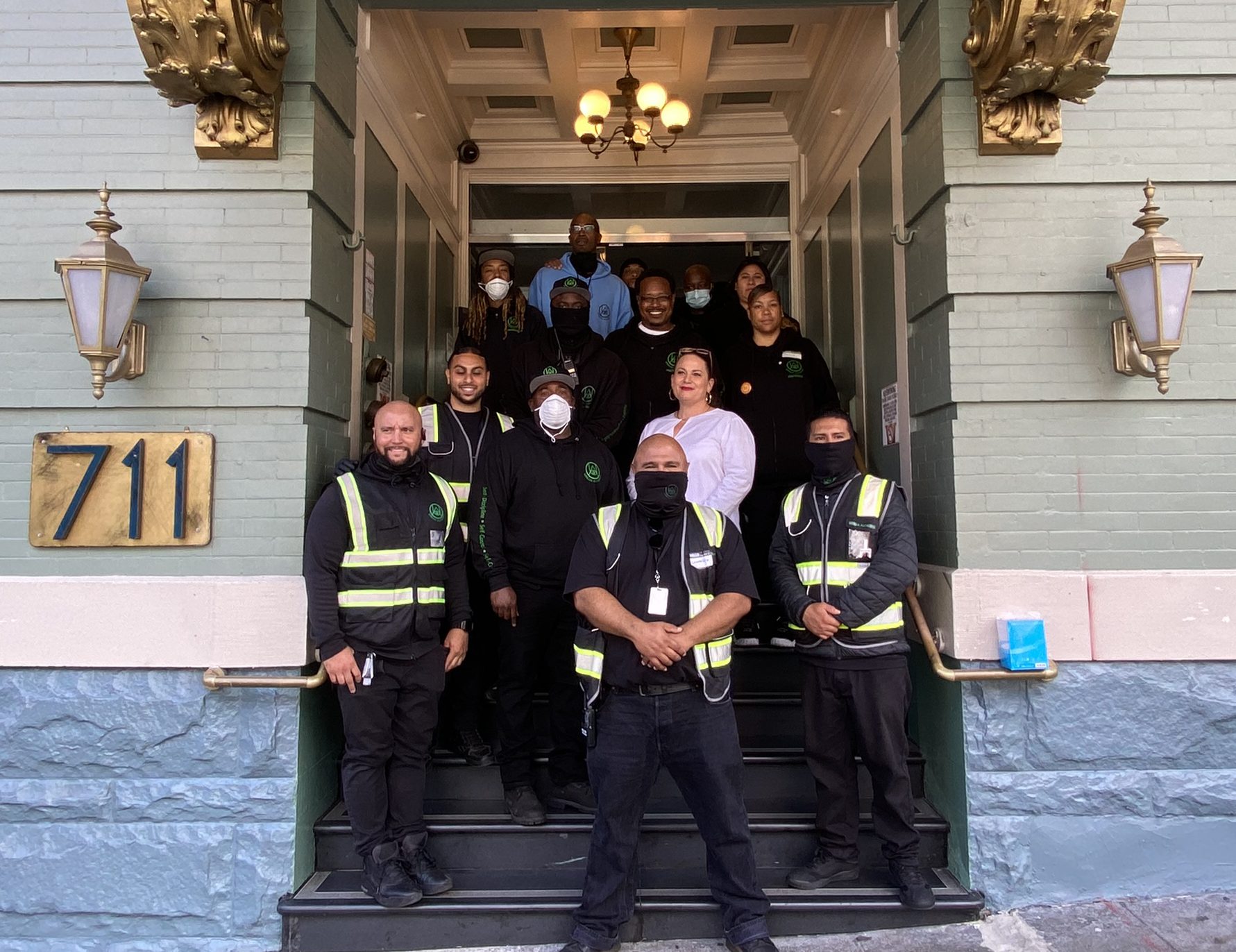 Every two years, the Department of Housing and Urban Development requires that cities and counties across the U.S. conduct a count of those experiencing homelessness on a single night. The survey – known as the Point in Time (PIT) count – is critical for effective planning and management toward the goal of ending homelessness for each community and for the nation as a whole. 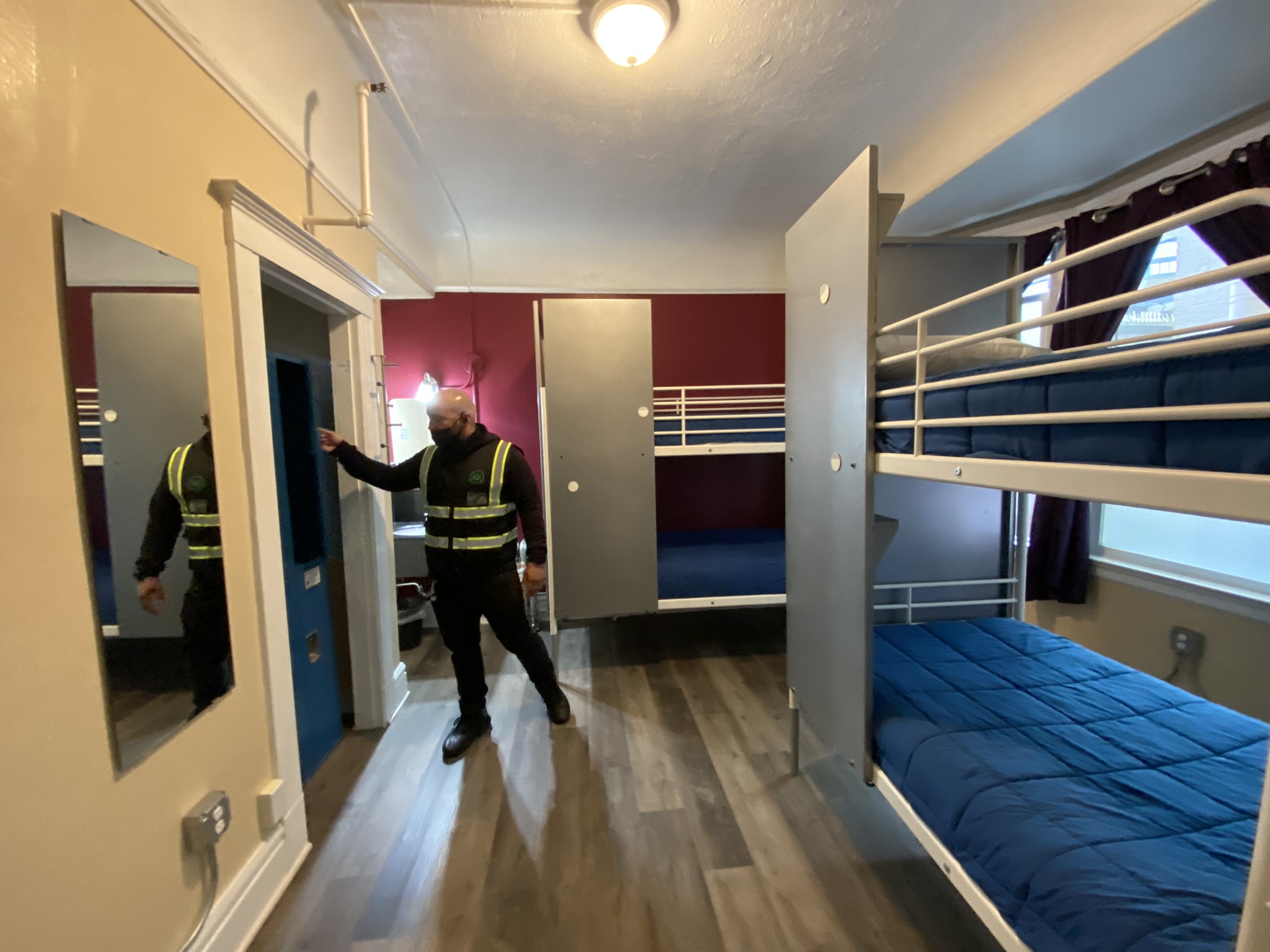 San Francisco’s most recent PIT survey on Feb. 23, 2022, counted 7,800 individuals experiencing homelessness. Around 4,400 were identified as “unsheltered” or chronically homeless, meaning they have been unhoused for a year or on at least four occasions within a three-year period.

The thousands counted as part of this survey—a significant number for any community—is a decrease of 15% since San Francisco’s last tally in 2019. Since then, city leaders have continued to make investments in supportive housing projects like the new 260-bed shelter at 711 Post St.

According to a press release from the San Francisco Mayor’s Office, “711 Post is a former youth hostel located in the lower Nob Hill neighborhood that is being leased by the city. The units are a mix of singles, doubles and quads. The building has several amenities including lobby and front desk, basement, community area, commercial kitchen, dining space, laundry room, office space, security camera system, elevator, lockers and luggage storage, and bathrooms and showers on each floor. Staffing [also] includes a site director, a facilities manager, site supervisor, site monitors (practitioners), maintenance, janitorial, security/front desk and care coordinators.” 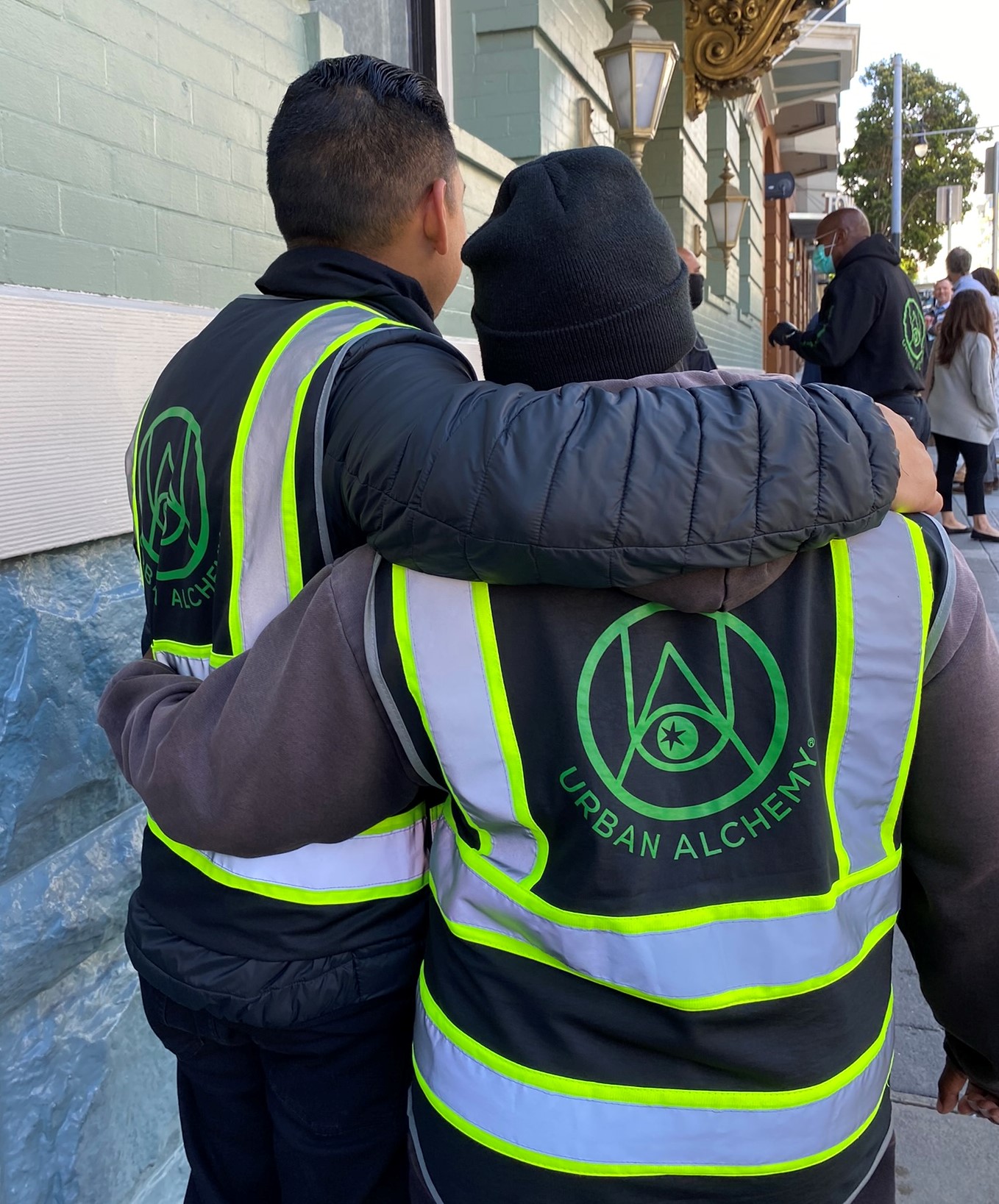 Urban Alchemy staff or “ambassadors” serve as a peaceful and supportive presence, inviting communities to rebuild and restore a sense of pride and respect in urban spaces.

Urban Alchemy will provide ambassador services at the shelter, including a foot patrol to help ensure safety and security in the neighborhood. “The 711 Post St. model provides our guests dignity and stability, which are the building blocks to healing,” said Lena Miller, the CEO of Urban Alchemy. “We are in the business of transforming chaotic environments, and this housing gives us an opportunity to disrupt negative cycles with a safe, clean and healthy environment that can change lives.”

Funding for this program comes from donations made by Sutter’s California Pacific Medical Center, as well as the Saint Francis Foundation and Saint Francis Memorial Hospital, as part of their commitment to meeting the health needs of the local community, especially those who are underserved and vulnerable.  “Caring for the health of communities means extending our support beyond the walls of our hospitals,” says Dr. Warren Browner, CEO of CPMC. “This includes housing to address social determinants of health – like homelessness – that affect people’s well-being.”