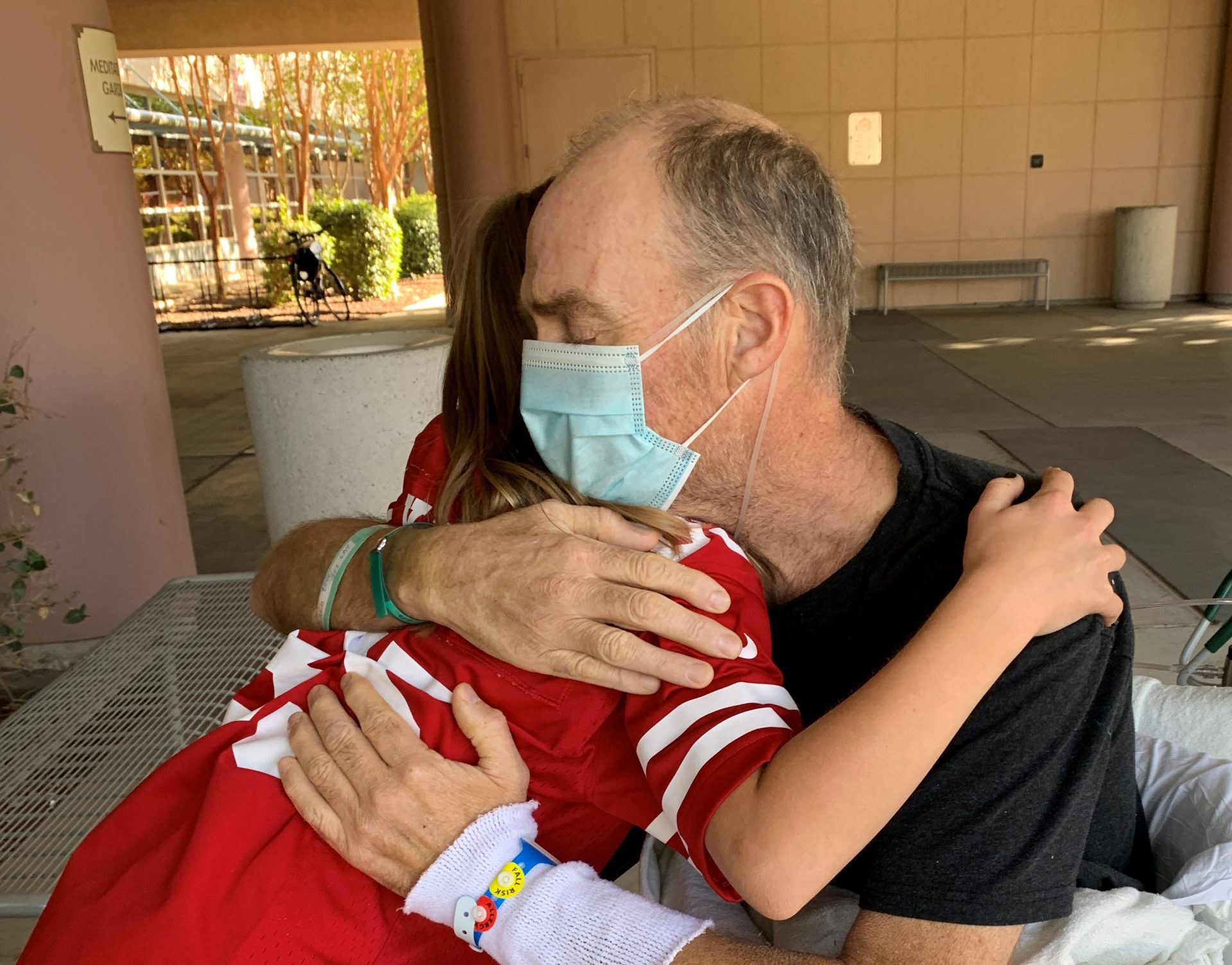 It was during the Colusa Duck Days—a well-known sportsmen’s expo that Patrick Kittle helped shape—when he started to “feel crummy.” The excitement he normally felt during this time, which always brings a lot of business to his local hunting and fishing store, was giving way to fatigue. But as someone who prides himself on good health, he shrugged it off and figured he would catch up on rest later. 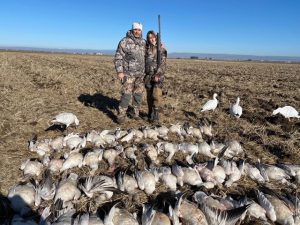 What came in the days ahead was Patrick huddled in the fetal position, coughing and gasping for air. At his wife Shelly’s urging, Patrick took a COVID-19 test. It came back positive.

Patrick, who chose not to get vaccinated against the virus, thought to himself, “Darn it. It got me.” He admits he doesn’t recall much in the days that followed. Shelly remembers though. It was a frantic dash to the emergency department to make sure her husband received the care he needed.

“It was all very confusing and distressing,” Shelly said quietly, the fear and uncertainty of the time still very fresh in her mind.

Patrick spent more than 50 days in hospitals and inpatient rehabilitation after his COVID diagnosis. He was originally taken to Sutter Davis Hospital in Davis, Calif. He was admitted with a high fever and low oxygen levels. He started receiving steroid treatment—a core therapy for COVID patients requiring oxygen. 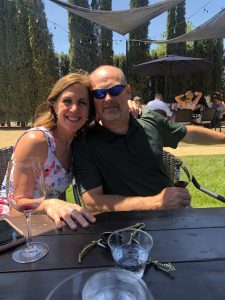 Jacob Alexander, M.D., a hospitalist at Sutter Davis Hospital, explained that despite these therapies, Patrick required more oxygen and was transferred to the intensive care unit. He was also placed on a ventilator to help with his breathing. Unfortunately, Patrick started developing blood clots at that time, too, which threatened his heart and lungs. Patrick was then placed on blood thinners to address the clots, which then led to gastrointestinal bleeding, Dr. Alexander explained. With careful preparation and precautions, Patrick was transferred to Sutter Medical Center, Sacramento where specialists were able to address the internal bleeding.

While Patrick eventually was well enough to be discharged from the hospital, he still wasn’t well enough to go home. Some patients who have been hospitalized long term—including those with COVID—lose considerable coordination and muscle function, something Sutter Rehabilitation Institute’s Dr. Pacito Yabes referred to as “deconditioning.” Through intensive physical therapy, including strength, conditioning and balancing exercises, plus breathing techniques, Patrick has made considerable progress. He impressed his clinical caregivers with his resolve. 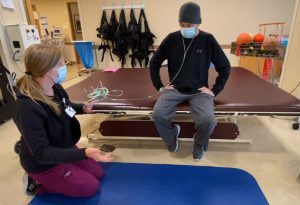 “Now it’s just time to make that next transition to home, which will be his next battle,” said Christy Nguyen, Patrick’s lead therapist at Sutter Rehabilitation Institute in Roseville, Calif. “Hopefully we’ve been able to prepare him for that next step.”

Patrick and his family are ready, even though they acknowledge that life will be different than before. While he looks forward to getting back into the great outdoors, he knows that may mean having a portable oxygen tank in tow. The duck fields aren’t far from his mind, though, as he fiddled with a duck call his friend recently had given him. Showing off his improving lungs, Patrick played out a call during his last day at Sutter Rehabilitation Institute—a delight to all those within an earshot.

Patrick said he’s had a lot of time for reflection while recuperating, too. Patrick often thinks back to his check-up with his primary care physician over the summer when he suggested Patrick get vaccinated.

“If I were to go back, I would have gotten it. This is a real disease and it is wicked,” he said. “There is a reason that I am still alive. I still have a purpose and can help others. I would encourage everybody to hedge their bets and protect your life and everything you love and cherish and get vaccinated as a proven insurance policy.”