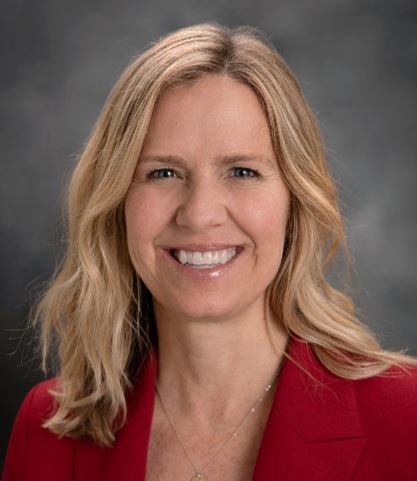 Thomas comes to Eden Medical Center, part of the Sutter Health not-for-profit integrated network of care, from Sutter’s Novato Community Hospital in Novato, California where she served as chief administrative officer and chief nursing officer since 2019.

Said Janet Wagner, Area CEO, “I am very excited about Shannon Thomas joining Eden Medical Center’s leadership team. She is a superb leader with a proven track record for clinical excellence and quality across her career, and I have high hopes for her collaboration with her new team at Eden.”

Prior to Novato Community Hospital, Thomas was director of nursing and site administrator for the Mission Bernal Campus of Sutter’s California Pacific Medical Center (CPMC) in San Francisco where she led the 2017 opening of the new hospital.

Thomas began her tenure at CPMC as the clinical manager of the Postpartum/Well Baby nursery. After a stint at Kaiser Permanente, San Francisco, she returned to CPMC to serve as the director for Women’s Services before her promotion to director of Nursing and site administrator at CPMC’s Mission Bernal Campus.