As we observe Veterans’ Day, we feature the personal story Ernesto Brizuela, R.N., nurse administrator of Alhambra Surgery Center in Sacramento, Calif., part of Sutter Health’s integrated network. He enlisted in the U.S. Air Force in 1998 and served 15 years on active duty. He continues serving in the U.S. Army Reserve, where he’s a captain.

Brizuela reflects on his military service and how it has shaped his career caring for patients.

I’m a first generation American. My dad immigrated from El Salvador when he was a teenager and joined the Air Force after graduating high school. Even though he wasn’t native to this country, he was patriotic and served for 33 years. That spoke to me. It was a lesson in patriotism and giving back.

After I started community college, I knew I wanted to be a nurse, but needed help paying for college. That’s when I joined the military. I eventually started a nursing program while in the military. It took longer than planned, but I got my bachelor’s degree on active duty.

What serving means to him 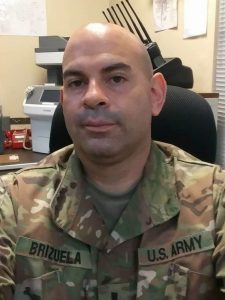 Being in the military is humbling and lets me know I’m part of something much bigger than myself. I feel like I’m picking up the flag and continuing the march to help America defend its place in the world and defend other countries, not just during wartime but during peacetime.

I’ve been deployed during wartime in Qatar and Afghanistan to provide care for our troops and members of the international forces. More recently, with the Army Reserve, I’ve been on medical missions to Honduras, El Salvador, Guatemala, and Nicaragua. It’s really rewarding.

In January 2021, my unit was called to provide COVID-19 response in Gallup, N.M. We were able to support the underserved people of the Navajo Nation, who had a high incidence of COVID without enough medical services. I was assigned to a COVID ward there for three months.

From the military to healthcare

My military training helps me lead my Sutter team. The military taught me not to leave anyone behind. If someone needs to know something, I tell them right away. Quick communication has been key many times, and I’ve learned how to have difficult but necessary conversations. I also have learned the importance of resiliency and loyalty.

That ethic of selfless service in the military translates to my work here. I give it my all. 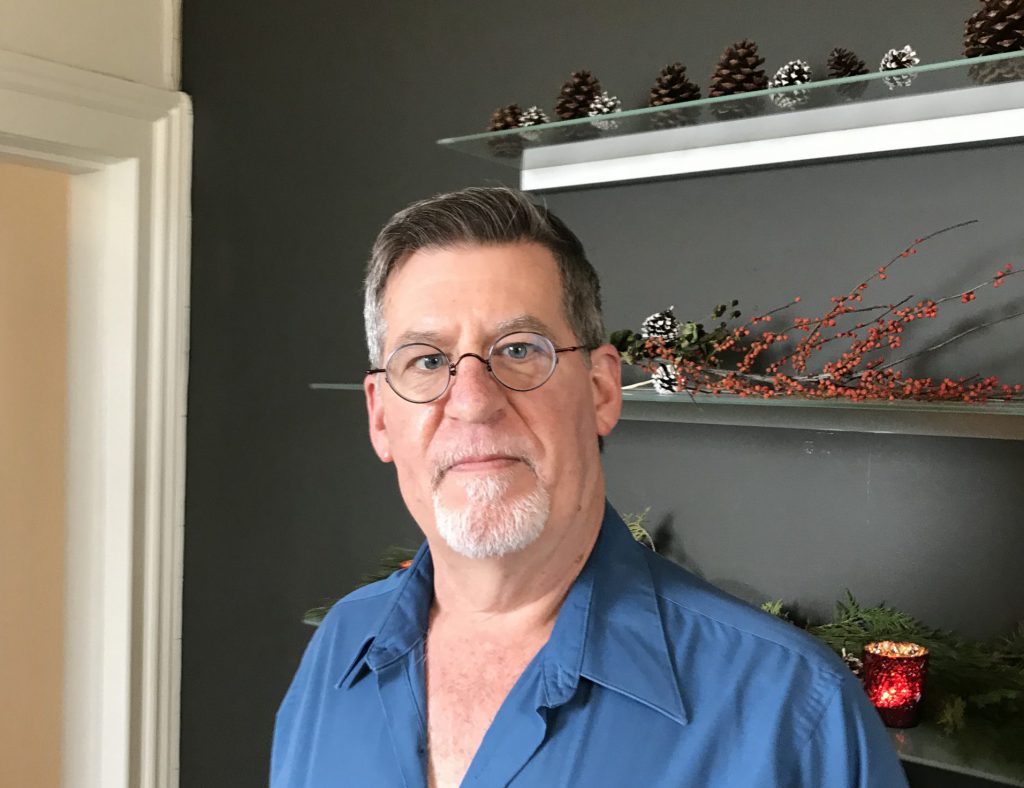 Few individuals with a chronic illness have the opportunity to experience medical research advances from the “inside.” Sixty-three year-old Sutter patient Tom Schaaf joined a clinical trial to help pave the way for new knowledge of how best to treat multiple... 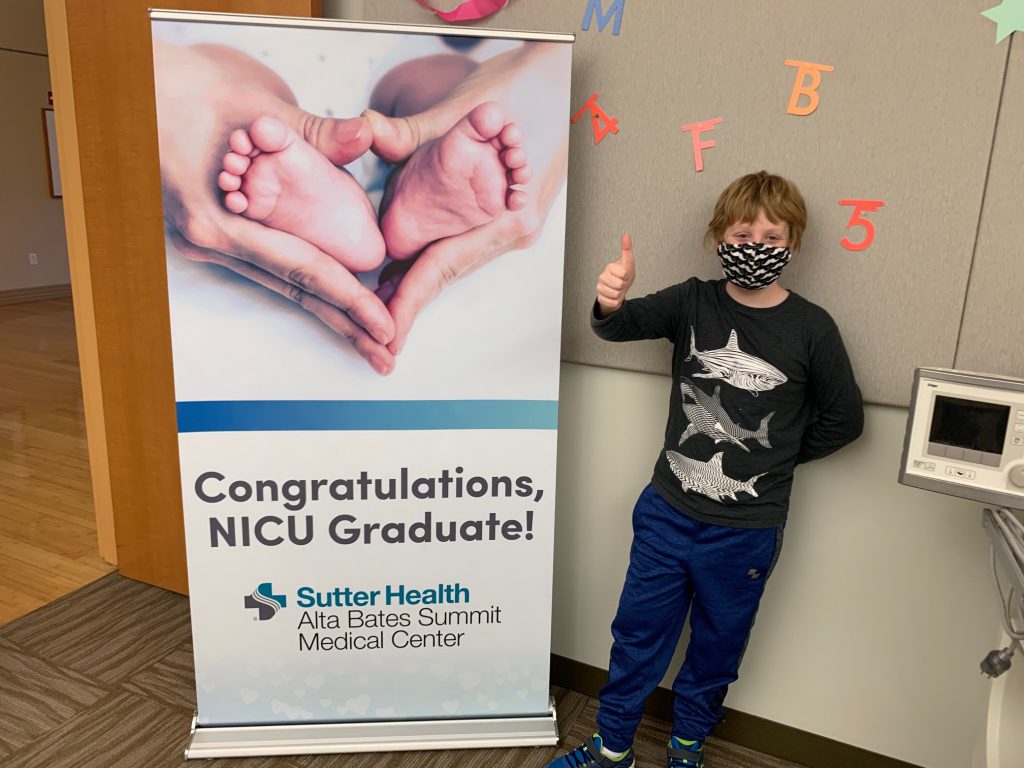 From Micro-Preemie to ‘Super Sam’: One Boy’s Incredible Odyssey

By Clayton Warren and Monique Binkley Smith, Vitals contributors Sam Harris spent the first three months of his life in a Bay Area neonatal intensive care unit undergoing surgery and treatment for one medical challenge after another. Born 16 weeks early at 24 weeks... 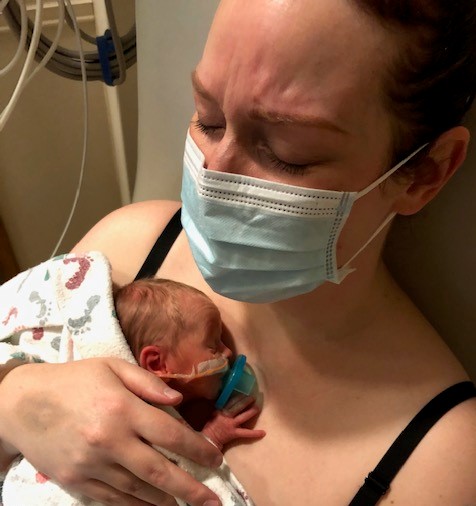 30 Weeks Pregnant, Sick with COVID: ‘If Only I’d Been Vaccinated’

Sarah Heyl has been walking a proverbial tightrope since the COVID-19 pandemic began. Heyl was three months pregnant with her first child when the new coronavirus was first making headlines. She spent her second and third trimester in a tight bubble to avoid... 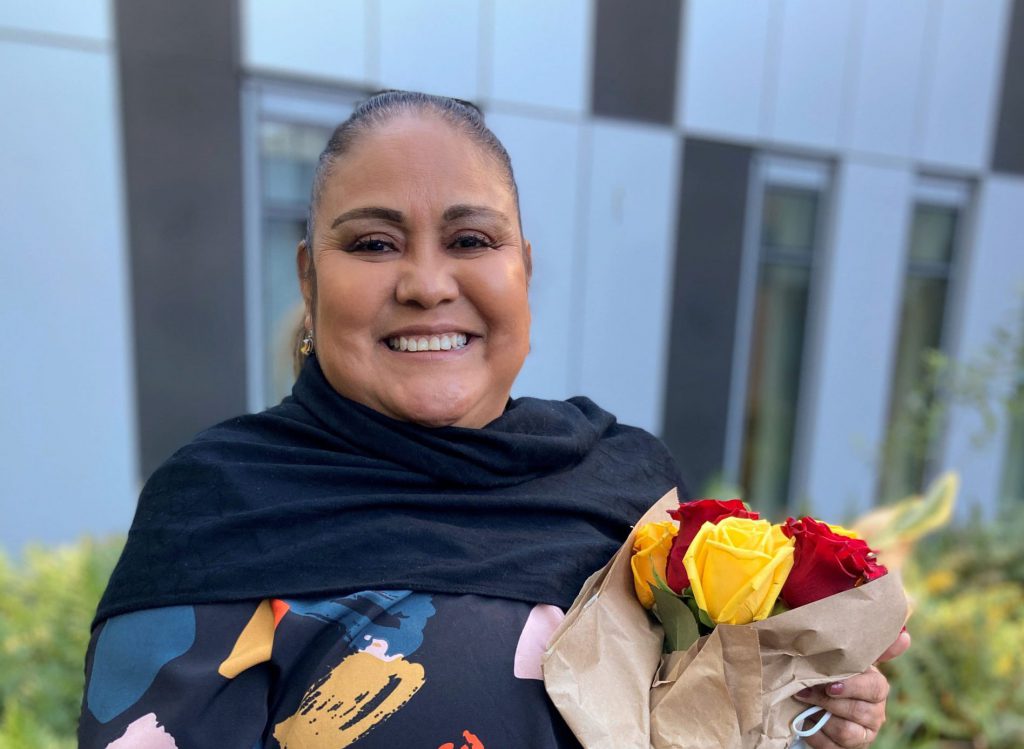 Hilda Martinez and her special “Angel” will be in the 133rd Rose Parade in Pasadena. “Angel” is the donated kidney that saved Martinez’s life. Martinez will ride on the Donate Life “Courage of Hope” float down iconic Colorado Boulevard on New Year’s Day 2022 to...