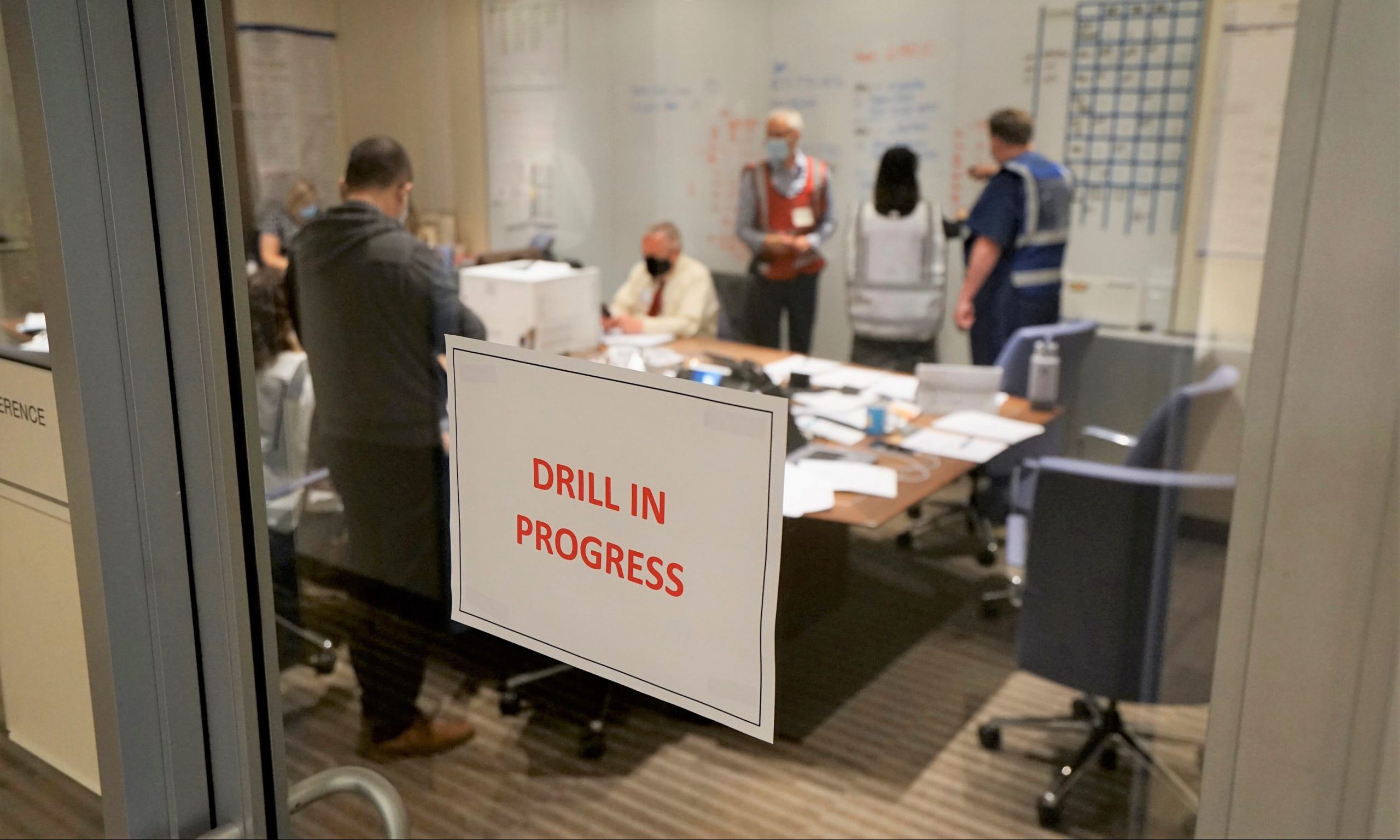 With the ever-increasing threat of wildfires and earthquakes, dozens of staff at Sutter’s Bay Area hospitals took part in a full-scale evacuation exercise to hone their emergency response skills and test their procedures.

And strike they have.

Healthcare workers at Sutter Santa Rosa were on the frontlines of the 2017 Tubbs Fire. The powerful blazes, which scorched thousands of acres across Napa, Sonoma and Lake counties, forced the hospital to evacuate 77 patients, including eight babies in its neonatal intensive care unit.

Then, in 2019, the hospital evacuated more than 100 patients due to the Kincade Fire. 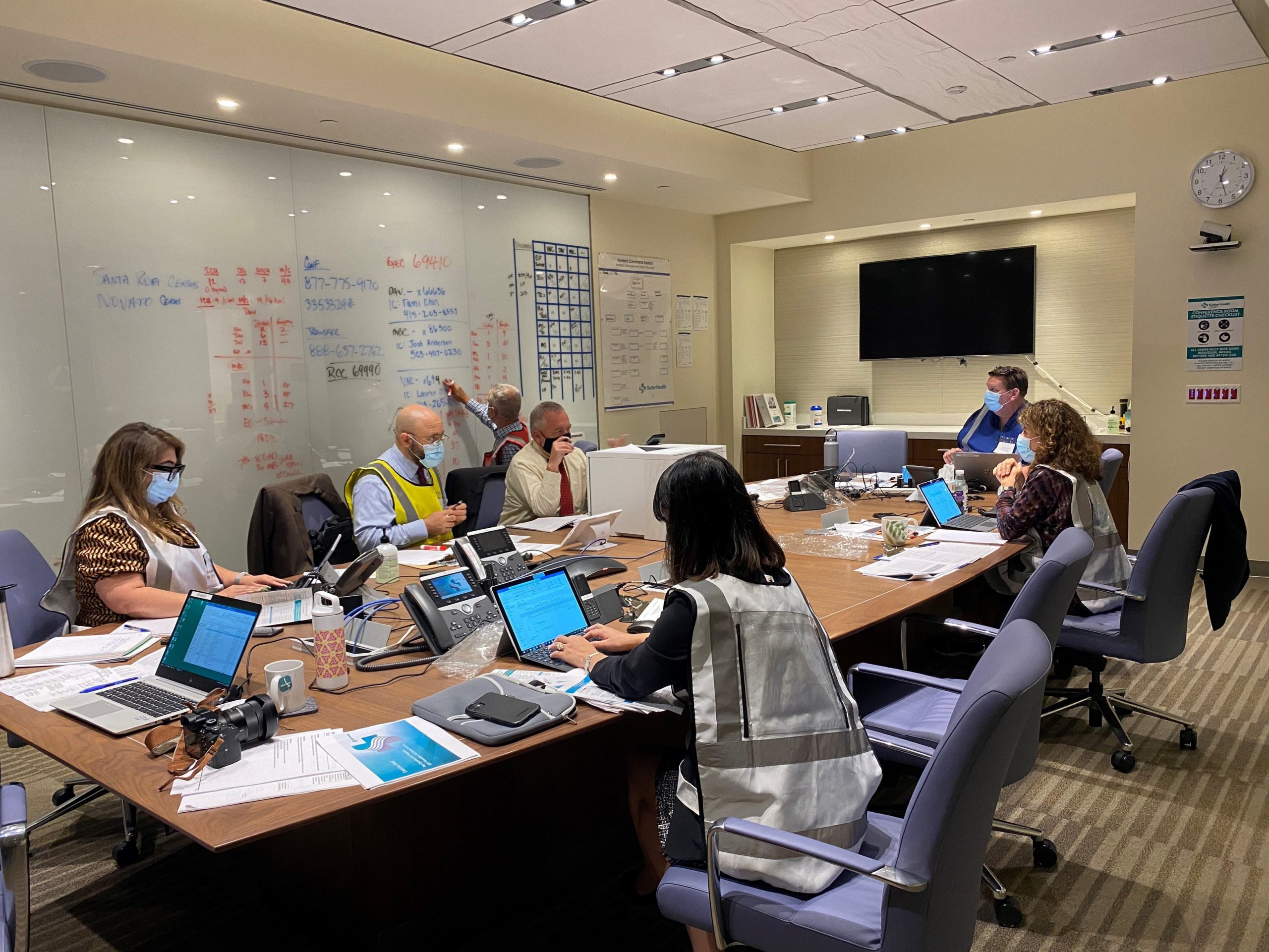 According to Sutter Health Enterprise Environmental Risk Consultant Adam Wojciehowski, during any emergency hospitals must respond in a way that meets the needs of patients, staff and visitors. They do this through the Incident Command System model, a nationally embraced standardized approach to respond to emergencies and disasters. At medical centers, it’s called the Hospital Incident Command System, or HICS.

“Using the Hospital Incident Command System framework, hospitals are able to build a response quickly and scale it to fit the magnitude of the situation,” Wojciehowski said.

Mock exercise identifies where the kinks are

During the recent HICS exercise, staff, identified as “players,” were presented with this scenario:

“CalFire has spotted a fire 5 miles outside of the Santa Rosa city limits. The fire is spreading rapidly, threatening numerous acres of forest and moving in the direction of the hospital. Several buildings have burned; heavy smoke is reducing visibility and air quality, and a major electrical transformer is destroyed. A mandatory evacuation is issued for the area where the hospital is located. Roads are jammed with people trying to leave.”

Teams, consisting of hospital leadership and clinical staff, assembled in each hospital’s incident command center. They coordinated by phone, text message and conference call, each conversation beginning with the phrase: “This is an exercise.”

Each team was charged with quickly assessing the situation and going through the motions of Sutter Santa Rosa’s evacuation. Teams worked with Sutter’s Patient Transfer Center to ensure the swift transport of made-up “paper patients” to Novato Community Hospital and CPMC campuses. 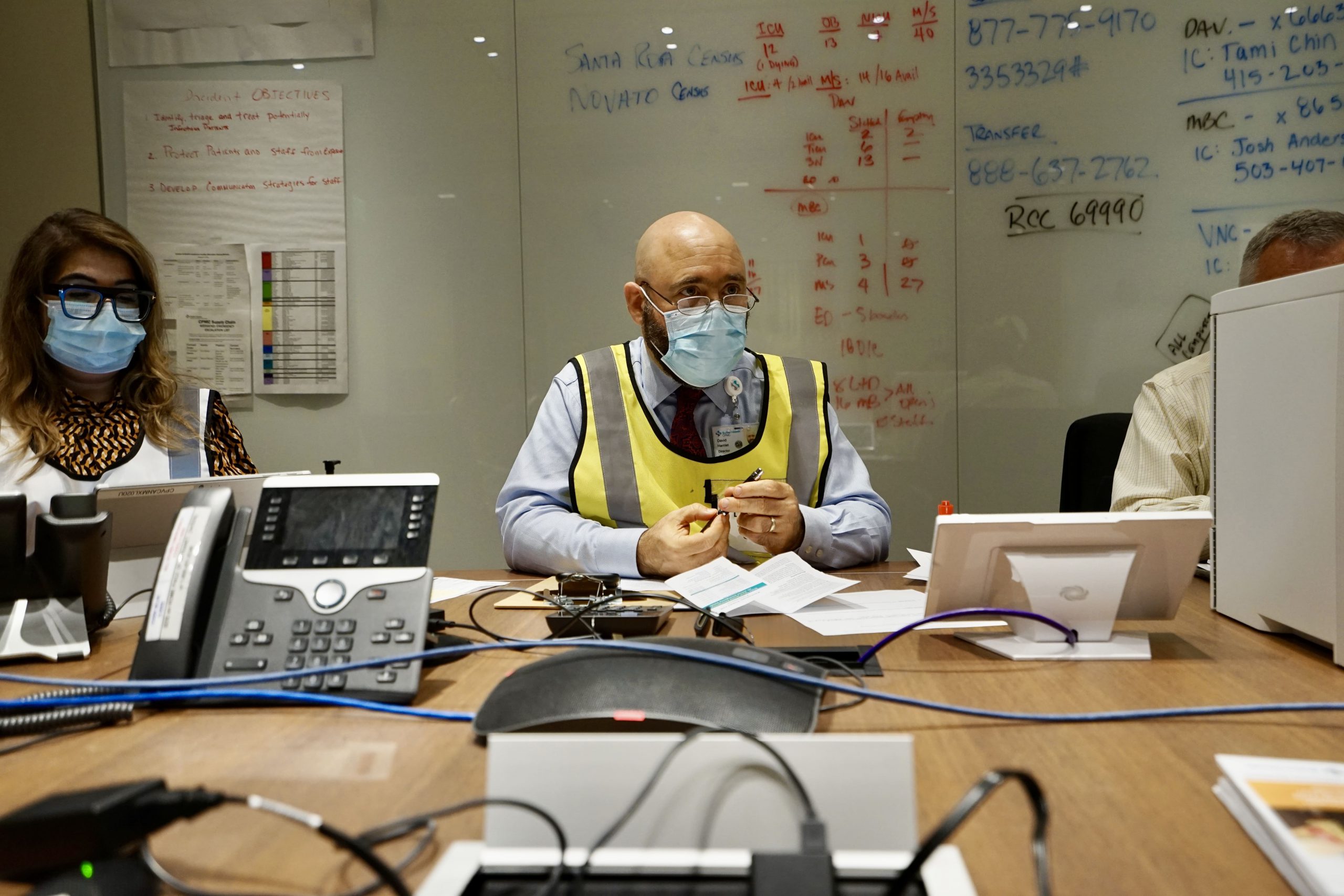 “We perform these exercises in a no-fault learning environment,” said Katie Vater, environmental health and safety specialist at CPMC and exercise evaluator. “This safe practice helps teams ‘see around corners’ and identify opportunities to improve. Even tiny details, while seeming insignificant, may contain hidden problems that can impact the overall operation.”

Vater continues, “During debrief, we’re able to pinpoint where these breakdowns happened and then implement more effective workflows. The point is to be ready and have everyone feeling confident in the plan when the threat is real and on our doorstep.”

Sutter Health staff know first-hand that disasters really do happen and that being prepared is fundamental to operating in Northern California. 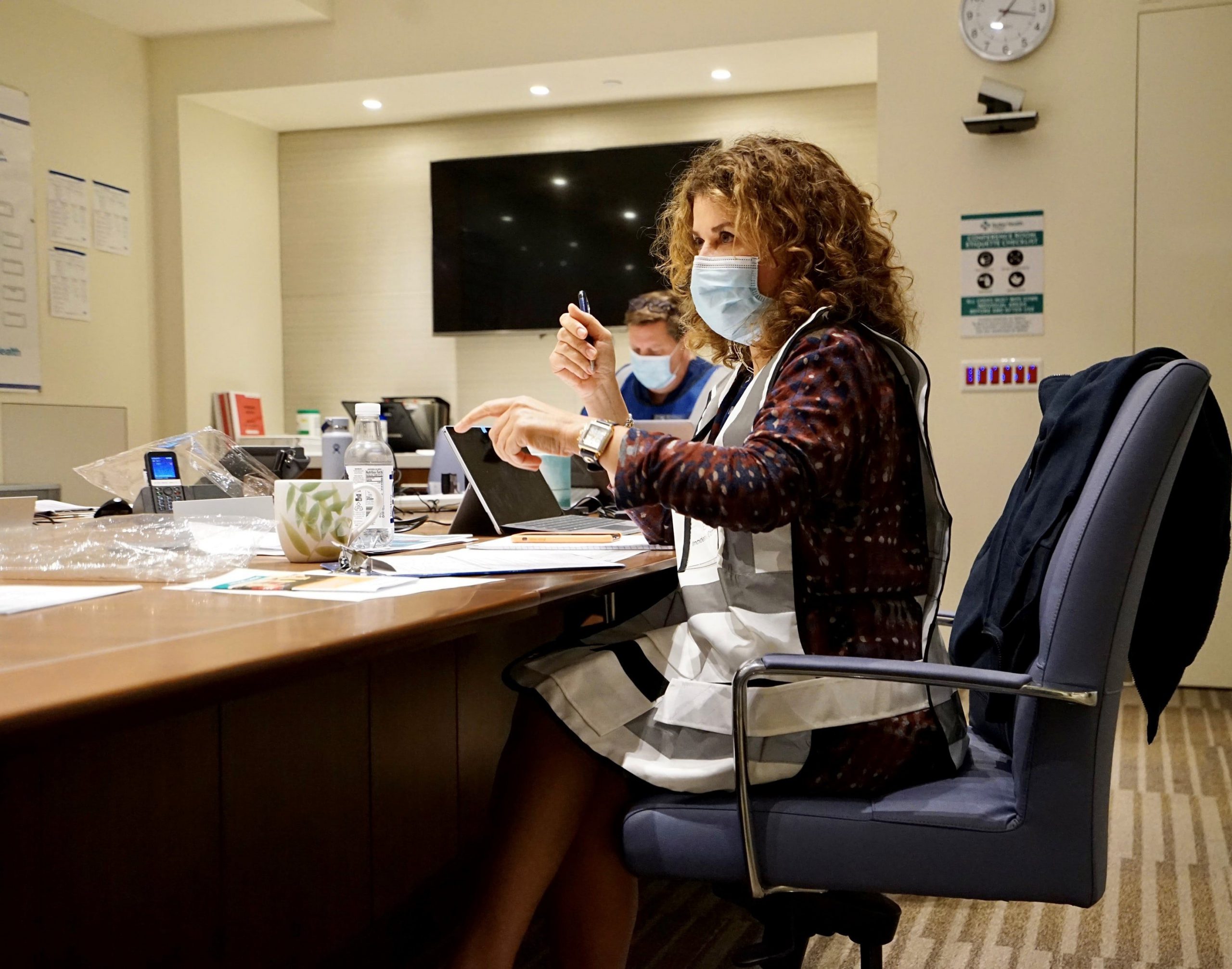 With record-breaking fire seasons becoming a yearly occurrence and the next “Big One” as threatening as a restless fault line, the ability for hospitals to communicate efficiently across a network is an advantage for patients and communities.