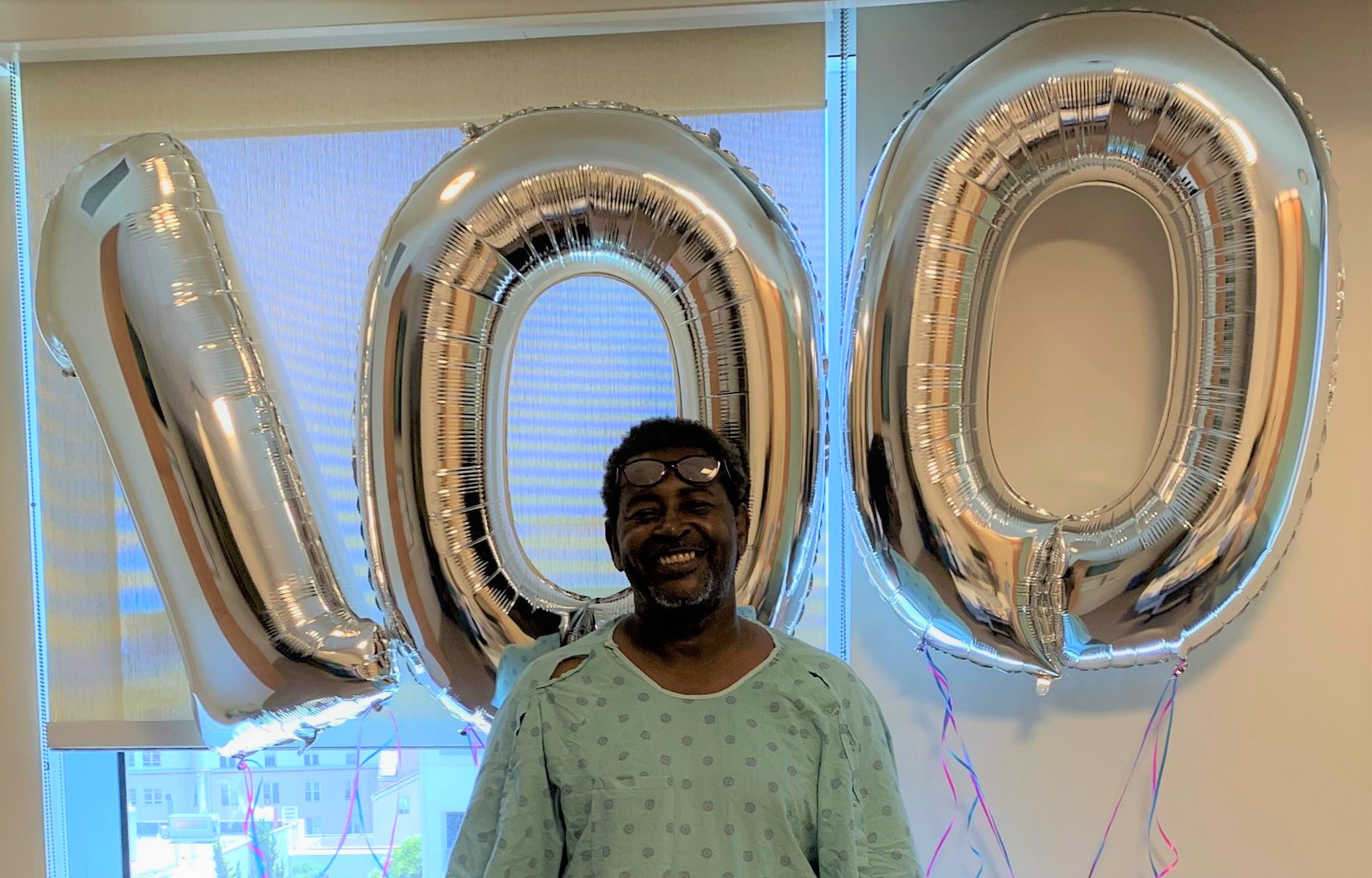 When Brian White was at work in downtown Berkeley building furniture one morning in June, he never imagined that moments later, his co-workers would be calling 911 after he dropped his drill and couldn’t put the bit back in. Fortunately, a dedicated team of first responders, nurses and physicians were close by to coordinate treatment that would save his life.

Within 30 minutes from the 911 call, White was inside Alta Bates Summit Medical Center’s Emergency Department in Oakland, part of the Sutter Health integrated network of care, being evaluated by nurses and physicians with special training in stroke management.

“When I was being evaluated, the hospital stroke coordinator asked me some questions and then after a few minutes, the right side of my body became frozen and I had no control over it,” says White. “I was extremely scared, but the team was so attentive and explained what was happening and I never felt alone.” 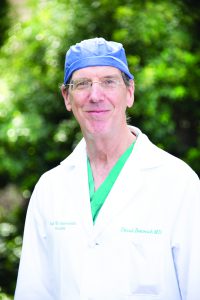 After undergoing a CT scan, White received clot-dissolving medication and was quickly transferred to the hospital catheterization lab, where Dr. David Bonovich, a neurologist specially trained in neuro-intervention, performed a mechanical thrombectomy to remove the blood clot from his brain. This neuro-interventional technique allows physicians to use a minimally invasive stent retriever to reach blood clots—a procedure that significantly reduces stroke related disability and mortality.

“Mr. White was the 100th patient at ABSMC to undergo a mechanical thrombectomy since we launched this program in 2018,” says Dr. Bonovich. “Mechanical thrombectomy helps fight strokes quickly and successfully. When used in conjunction with tPA and medical treatments, this method significantly reduces stroke-related disability and mortality.”

Stroke is the fifth leading cause of death in the United States and more than 87 percent of cases are ischemic strokes caused by a clot that cuts off blood flow to a part of the brain. These types of strokes are largely treatable if a patient gets to a hospital that can provide the right treatment in time.

Brian White with members of the Alta Bates Summit Stroke Center thrombectomy team that helped save his life.

A few days after his thrombectomy procedure, White was walking, talking and smiling without any lingering effects from his stroke.

“Brian is doing remarkably well thanks to the seamless coordination of care that he received at the Alta Bates Summit Primary Stroke Center,” says Debra Blanchard, a registered nurse and the Stroke Center coordinator. “Our stroke program is nationally recognized for ensuring stroke patients receive life-saving intervention urgently upon arrival. Brian’s story is just one example of our commitment to making sure stroke patients receive the very best care possible.”

Sutter Health has one of the largest hospital networks with advanced stroke certification distinctions in Northern California. Our Stroke Centers are certified by The Joint Commission as being able to provide high standards of care to improve outcomes of people who’ve had a stroke.