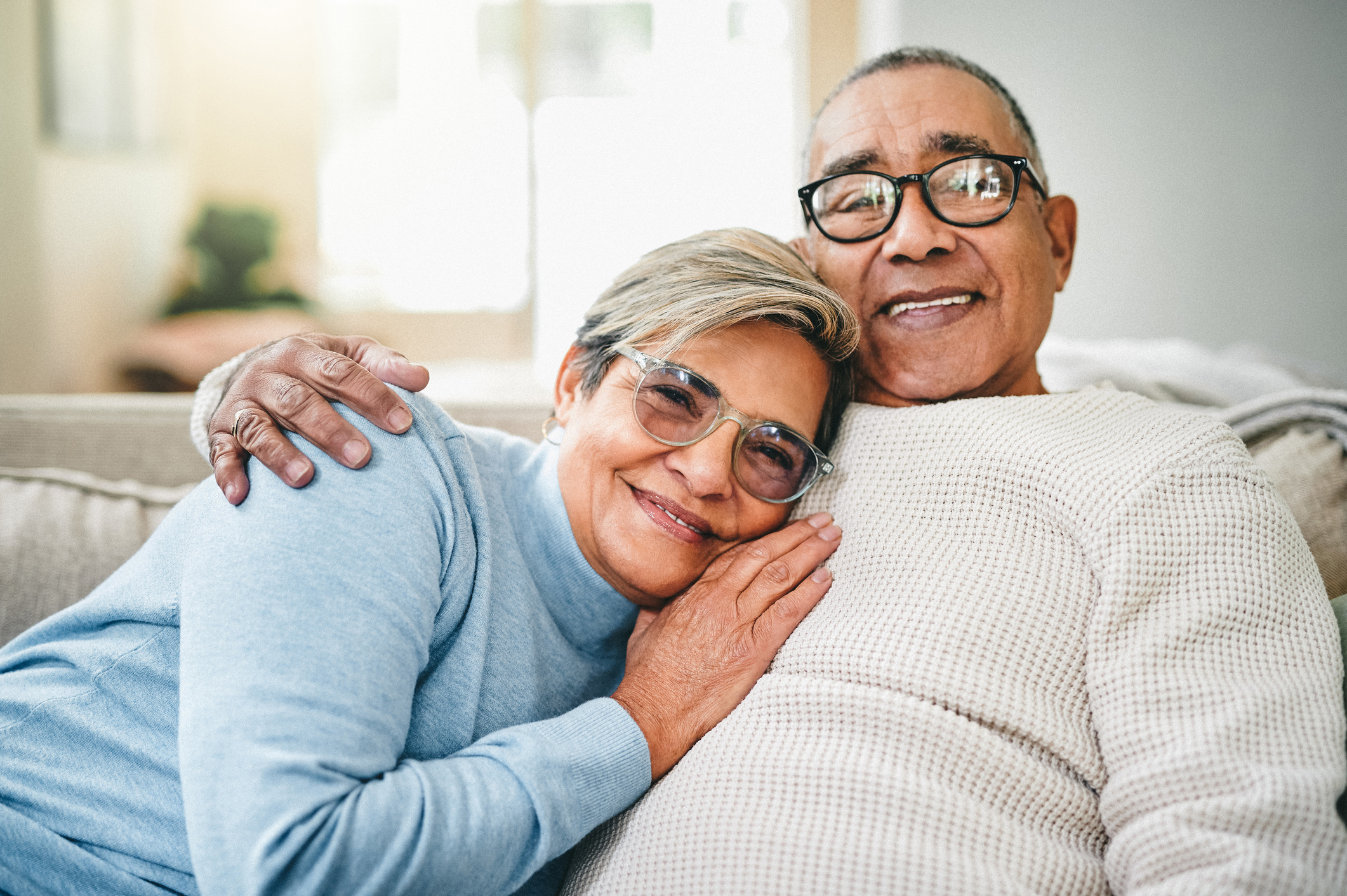 A new clinical trial is underway for people with early pathological changes in the brain associated with Alzheimer’s disease. Its goal: Stop memory loss and cognitive decline before it starts.

The TRAILBLAZER-ALZ3 study is taking place at Sutter’s California Pacific Medical Center (CPMC) in San Francisco. It has neurologists at the hospital’s Ray Dolby Brain Health Center especially hopeful for individuals at risk for developing the mind-robbing disease.

The Brain Health Center is currently enrolling individuals who may be eligible to participate in the study. 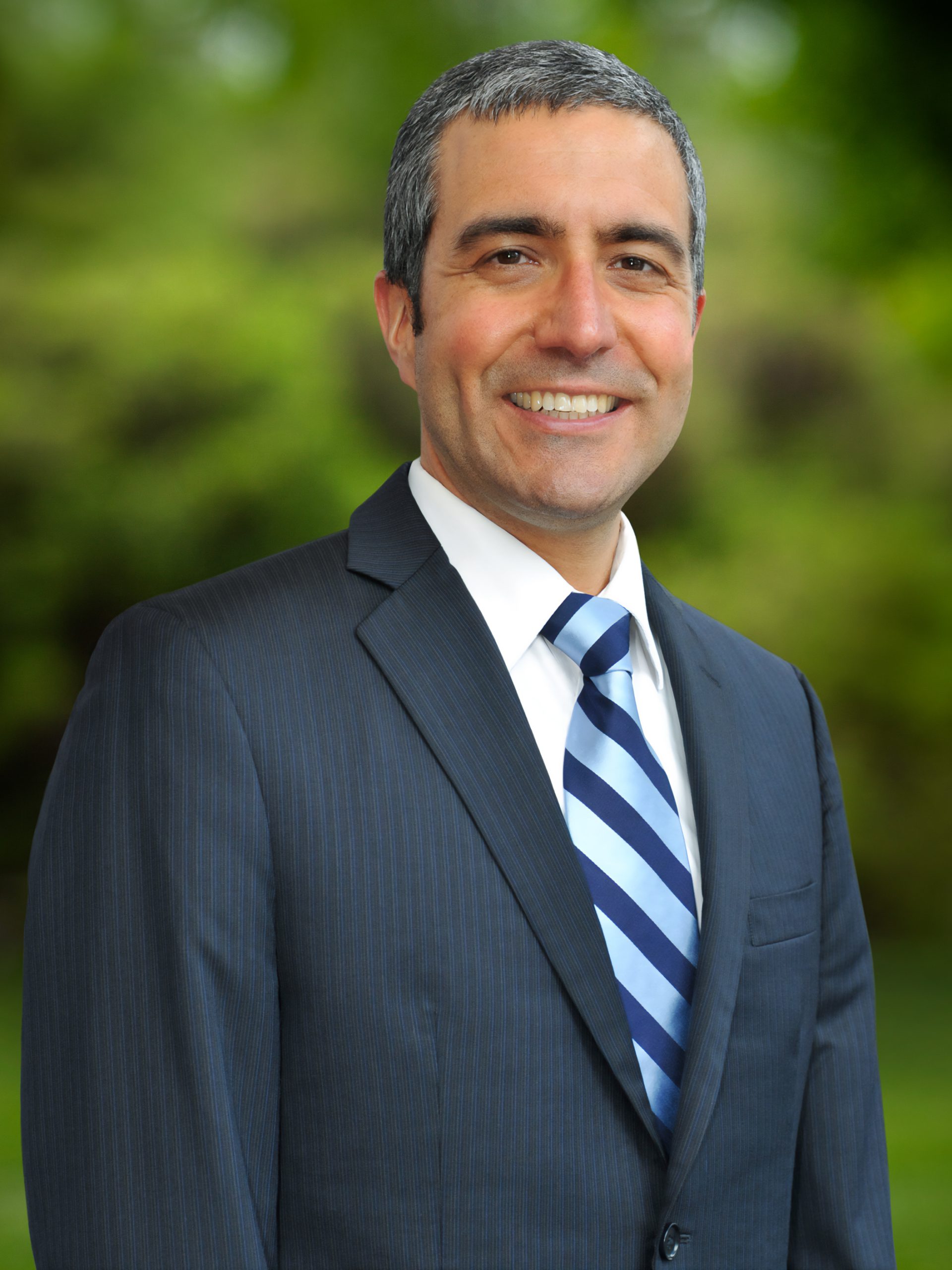 Dr. Moughamian treats patients with Alzheimer’s and dementia, including Lewy body dementia, as well as other cognitive disorders, as part of Sutter Pacific Medical Foundation.

He cites the widely held amyloid hypothesis. This theory suggests accumulation of a protein called amyloid beta into plaques in the brain disrupts neurons and causes another protein (called tau) to accumulate into tangles.

Amyloid accumulates in the brain years before the onset of Alzheimer’s clinical symptoms of memory loss appear. “But few studies have assessed the impact of removing amyloid plaques from the brain before cognitive decline and memory loss,” says Dr. Moughamian.

Enter TRAILBLAZER-ALZ3, a clinical trial designed to determine if removal of amyloid at a very early stage can delay the onset of memory decline. Specifically, the trial will evaluate the safety, tolerability and effectiveness of an investigational drug called donanemab in individuals with Alzheimer’s pathology who have not yet shown symptoms of the illness. Study participants will be assessed for the onset of cognitive changes over time. 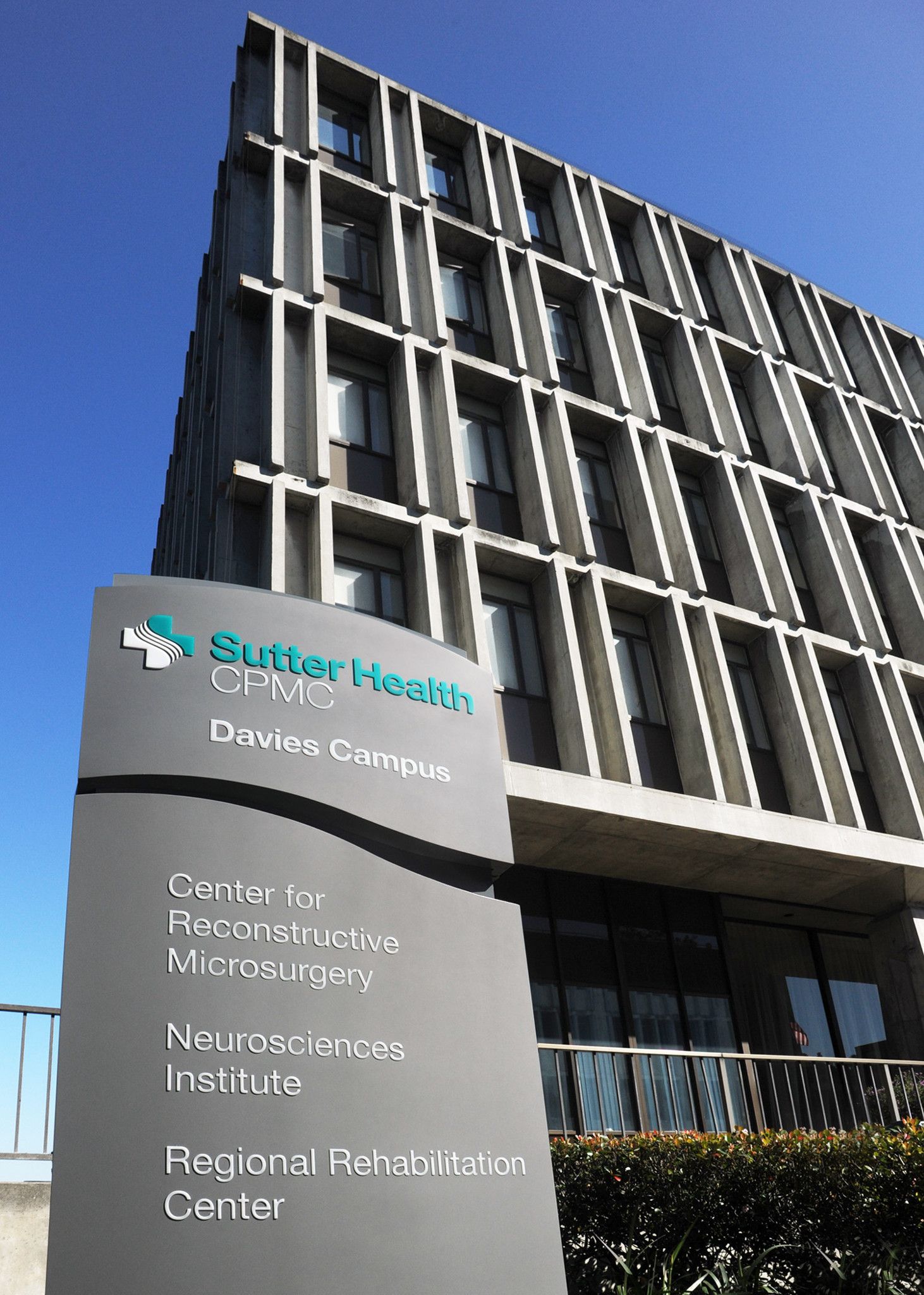 “I am extremely excited about this prevention trial for Alzheimer’s disease in individuals aged 65-80 years,” says Dr. Moughamian.

It’s noted by the Alzheimer’s Association that dementia and Alzheimer’s disease are not a normal part of aging. Simply because one reaches older age does not mean he or she will get the disease. Research and clinical trials are vital to helping the medical community solve large-scale health challenges like Alzheimer’s disease.

Dr. Moughamian says, “If we can delay disease onset, we will dramatically improve quality of life for our patients.”