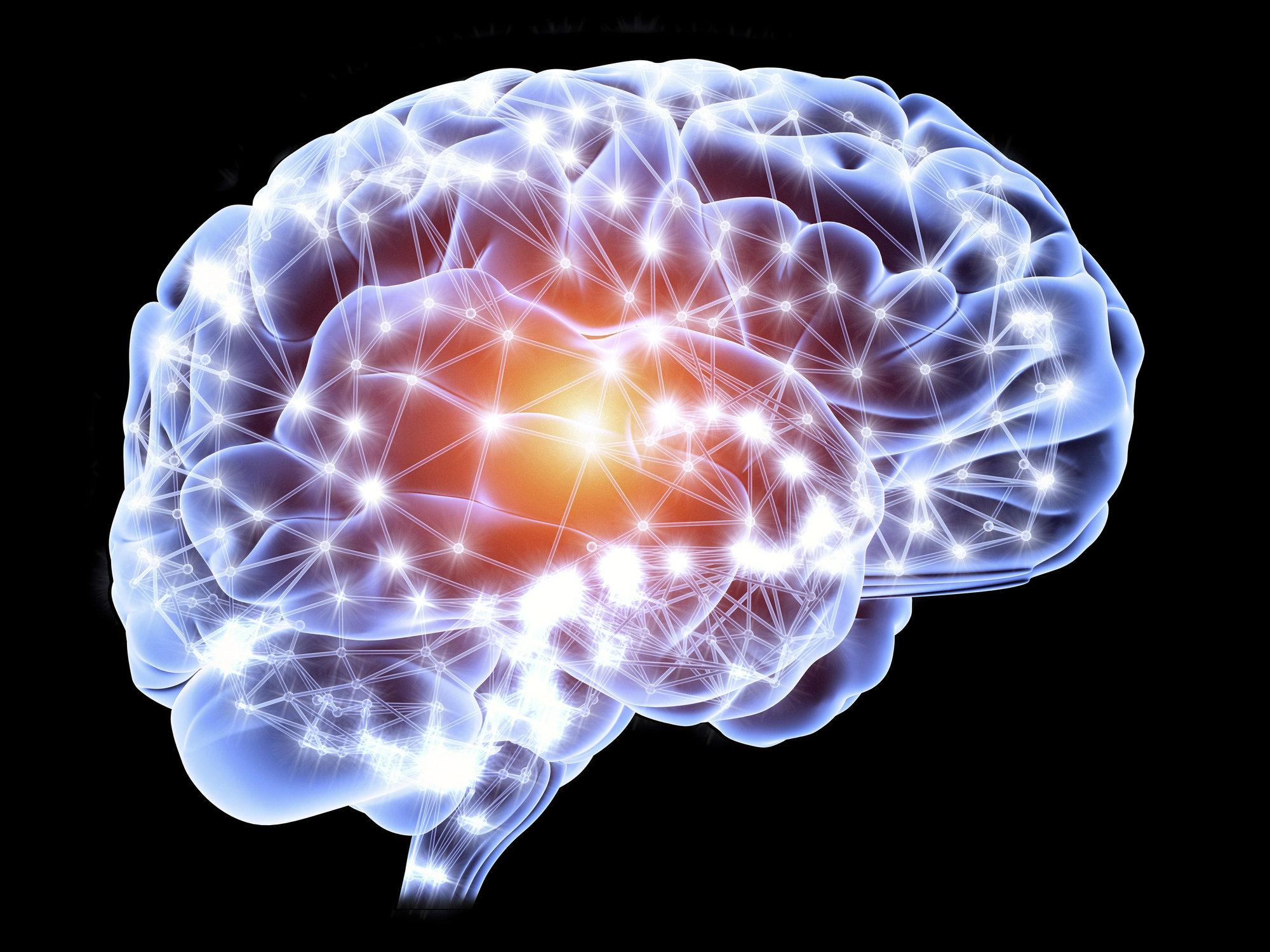 When Vladimir Diaz-Ochoa, Ph.D., a scientist specializing in microbiology and immunology was diagnosed last year with a progressive neurodegenerative disease, the importance of medical research became even more personal.

Muscle spasms and weakness in his fingers prompted the 42-year-old Woodland, Calif., resident to seek medical care at Sutter Davis Hospital, where he was referred to specialists at Sutter’s California Pacific Medical Center (CPMC) in San Francisco. 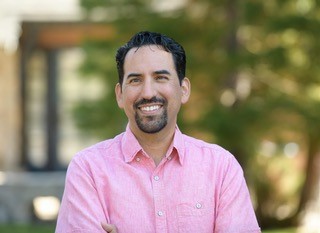 Vladimir Diaz-Ochoa, Ph.D., is enrolled in a Phase 3 clinical trial called Phoenix. The study is testing the effectiveness and safety of a new drug called Relyvrio™ for the treatment of ALS.

Dr. Jonathan Katz, a neurologist at CPMC’s Forbes Norris MDA/ALS Research and Treatment Center, performed an EMG (electromyography) and confirmed the diagnosis of ALS (amyotrophic lateral sclerosis)—a rare illness that affects motor neuron nerve cells in the brain and spinal cord. When the motor neurons die, the brain’s ability to start and control muscle movement is lost, causing symptoms such as muscle twitching and weakness in a limb or slurred speech. Eventually, ALS affects control of the muscles needed to move, speak, eat and breathe.

“I had begun searching for news of drugs or other therapies that might help slow the progression of my disease,” says Diaz-Ochoa. Dr. Katz, who is part of the Sutter Pacific Medical Foundation, counselled him that ALS remains an illness without a cure. With only two drugs (Rilutek® and Radicava®) approved by the United States Food and Drug Administration (FDA), Dr. Katz advised Diaz-Ochoa that an investigational drug being tested in a clinical trial might help slow the progression of his ALS.

“The most pressing challenge in treating ALS is finding a medication that addresses the biologic processes driving disease-related neurodegeneration,” says Dr. Katz. “Previously approved treatments have limited effectiveness in halting the persistent degeneration of motor nerves in the brain and spinal cord associated with ALS.”

Dr. Katz suggested Diaz-Ochoa consider enrolling in a Phase 3 clinical trial called Phoenix. The study is testing the effectiveness and safety of a new drug called Relyvrio™.  Manufactured by Amylyx Pharmaceuticals Inc., Relyvrio works to help prevent motor neurons from dying. It was approved by the FDA in September 2022 based on data from a Phase 2 clinical trial called Centaur in which study participants took a placebo or Relyvrio for 24 weeks. Results showed a 25% slower decline in physical functioning for patients receiving the treatment.

“This new drug may allow patients to move, function and communicate more independently for longer, especially if taken early in the course of the disease,” says Dr. Katz. Research at CPMC contributed to the FDA’s approval of the drug. 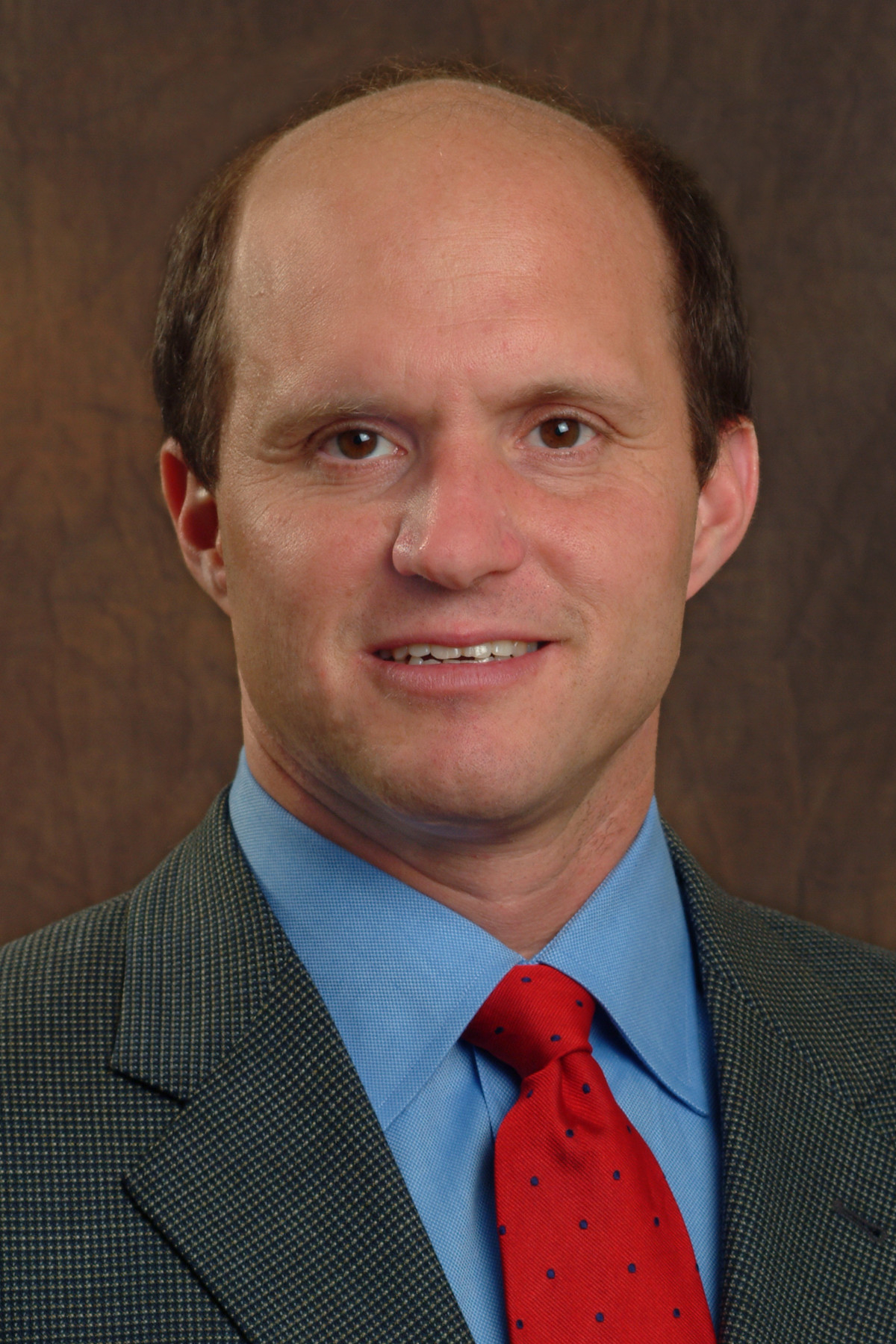 Diaz-Ochoa made a quick decision: the travel to San Francisco would be worth the opportunity to participate in the clinical trial of a drug that might slow the progression of his illness and ease his symptoms. A father of two children, aged 8 and 5 years, the possibility of life-extending treatment was also top of mind for the scientist.

“I truly appreciate healthcare sites like Sutter’s Forbes Norris MDA/ALS Research and Treatment Center that are bringing research and clinical trials to the forefront of medical care and which provide new hope for cure,” says Diaz-Ochoa. “I was honored to join the clinical trial and contribute to the cutting-edge science that helped usher in a novel treatment for ALS.”

Diaz-Ochoa is now being treated with Relyvrio™. As part of his participation in the Phoenix clinical trial, he will be monitored by his doctors closely over the next several months to help determine an ongoing, effective and safe treatment plan.

Find this and more clinical trials at Sutter Health.