Research: Ovarian Cancer May Not Be ‘Silent Disease’ After All
Feb 16, 2022
Sutter Health 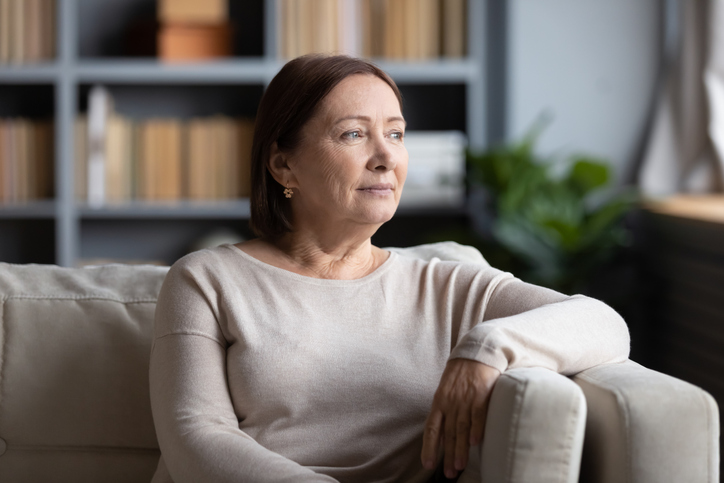 Ovarian cancer has long been thought to be a stealth disease, with many women discovering they have it only after the illness reaches a more serious stage. Now a new review of ovarian cancer records shows more than 70% of women with high-risk, early-stage ovarian cancer actually had one or more symptoms of underlying disease. 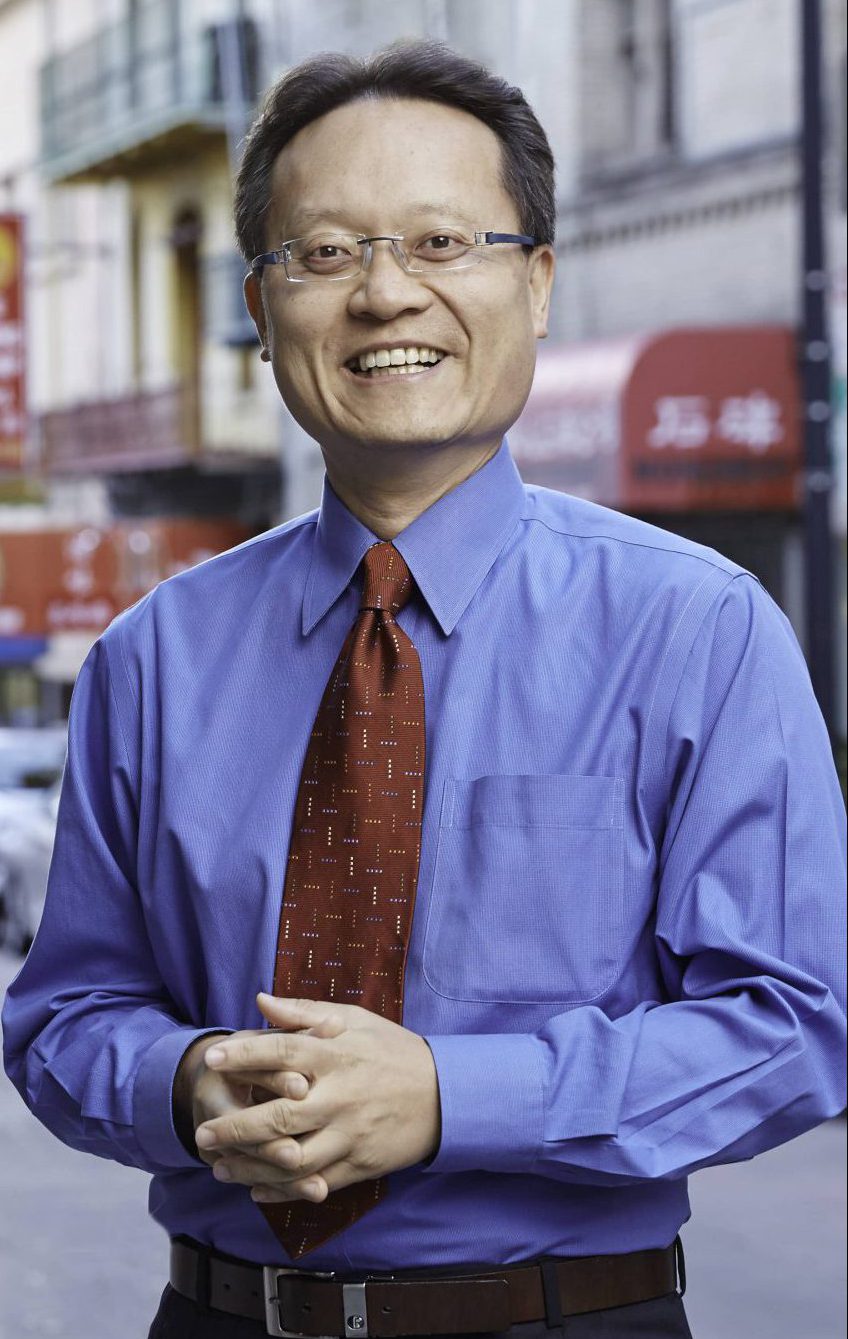 Dr. Chan, along with colleagues at other U.S. medical centers, studied the case histories of more than 400 ovarian cancer patients. Their findings, recently published in the journal Obstetrics & Gynecology, reveal that, “Ovarian cancer warns us with symptoms, even in early stages, and when detected early the disease does not kill and is curable,” says Dr. Chan.

Symptoms to watch for

“A majority of ovarian cancers continue to be diagnosed in advanced stages, most of which will recur and subsequently develop resistance to chemotherapy,” says Dr. Chan.

Early identification of the disease remains a challenge. There are currently no effective screening tests for ovarian cancer and early symptoms are very subtle. It’s typical that women only learn of their diagnosis once the disease has reached Stage 3 or 4 when symptoms are more pronounced and harder to ignore. In these later stages, there are still good but fewer treatment options available, such as surgery and chemotherapy.

Ovarian cancer and reducing your risk

“Early diagnosis can be improved by keeping up to date with exams and office visits, knowing your family history and having a good relationship with your gynecologist, ” says Dr. Izumi Cabrera, an obstetrician and gynecologist with Sutter Pacific Medical Foundation.

“Women should also learn their risk factors, which include a history of breast cancer, endometriosis and infertility,” she says.

Pap smears, though effective in screening for cervical cancer, do not detect ovarian cancer.

The American Cancer Society says the most common signs and symptoms of ovarian cancer are abdominal bloating or swelling, quickly feeling full when eating, weight loss, discomfort in the pelvic area, fatigue, back pain, a frequent need to urinate and changes in bowel habits.

Nearly 20,000 women will be diagnosed with ovarian cancer this year, with the majority of cases in women age 65 and older. Only 20% of ovarian cancers are detected in early stages and are curable. More patient awareness and novel strategies for early detection are needed.