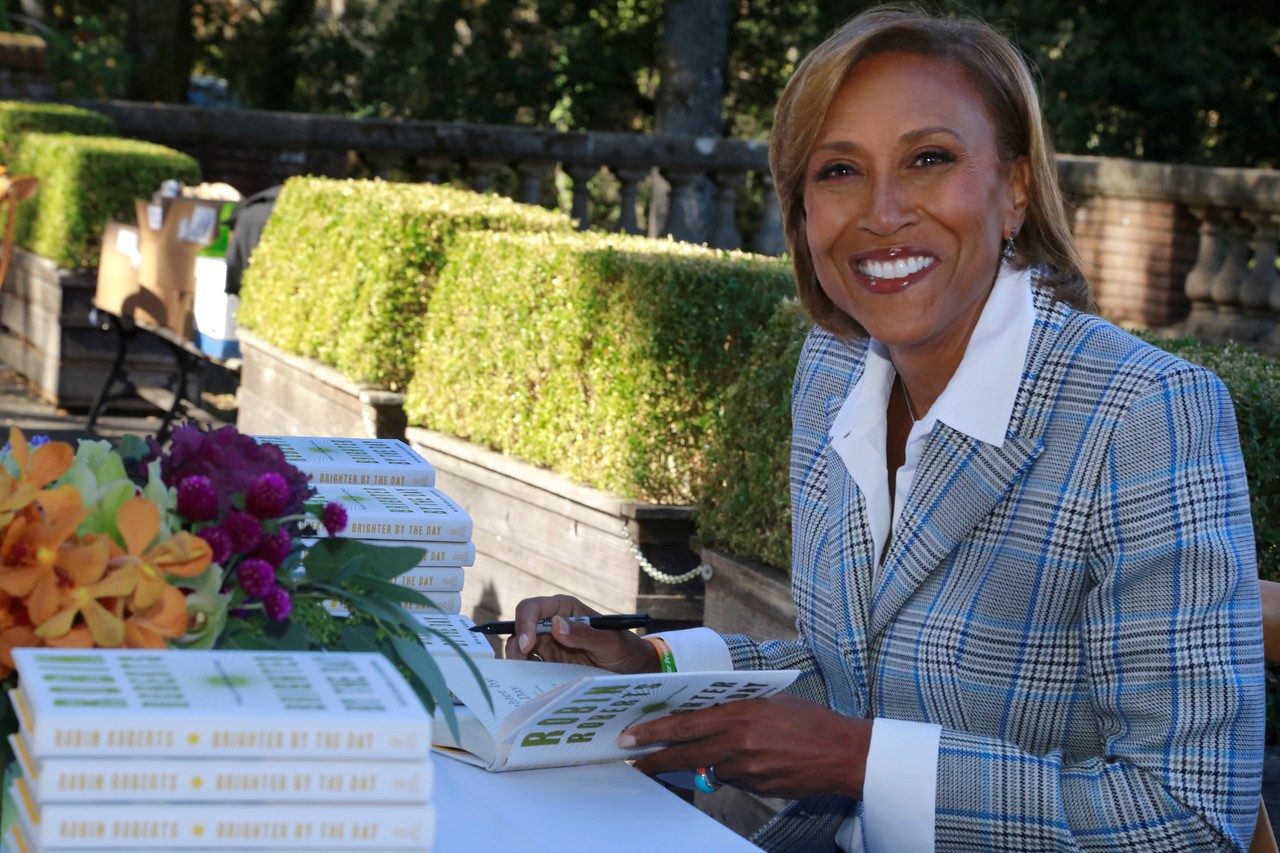 Speaking at a recent fundraiser for breast cancer outreach and services, celebrated journalist Robin Roberts told the audience that “everybody’s got something.” 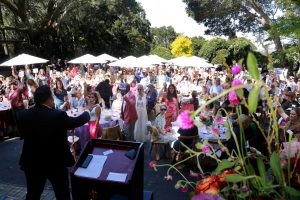 In 2007, Roberts’ ‘something’ was cancer. Diagnosed with triple-negative breast cancer at age 46, she faced her illness with stoicism and courage. “This was a different time, when people didn’t share as much about their personal lives,” Roberts remarked. “But my mama told me: ‘make your mess your message’ so I shared what I thought would be most helpful.”

With her Good Morning America co-host, Diane Sawyer, at her side, Roberts announced her diagnosis to the world. Over the next year Roberts kept sharing. She bravely described the challenges of surgery, chemotherapy and radiation, while also revealing the sources of inspiration that kept her going. Viewers watched Roberts have her head shaved after her hair began to fall out. The public learned more about breast cancer through GMA news segments that promoted mammogram, ultrasound and MRI for early detection of the disease.

Five years after beating breast cancer Roberts learned that she had bone marrow myelodysplastic syndrome and once again she responded with strength and optimism.

“Hearing Roberts speak at our luncheon was a powerful reminder that the whole person is impacted by cancer, which is why Sutter offers support for the physical, mental and emotional health of our patients,” says Diana Baker, M.D., radiologist at MPMC Women’s Center. Roberts was not treated at Sutter Health.

It wasn’t always easy for Roberts to maintain an attitude of gratitude. She has described her two cancer journeys as overwhelming, painful and full of setbacks and low moments that she calls valleys. Roberts admits to asking the heavens “why me?” several times, but each time she says she experienced a blessing that helped her pull through. One of the biggest blessings was the team of healthcare providers Roberts trusted with her life.

A lifelong athlete, Roberts says she regarded her doctors as coaches, nurses as coaching staff, and her treatment as the game plan. At her side for the physical, mental and emotional trials that visited her over a grueling period of five years, Roberts credits her medical team with helping her heal and thrive. “I feel like I’m a walking breathing example of ‘This too will pass.’”

Ten years have passed since Roberts received a life-saving bone marrow transplant, and she says that she is in very good health today. In addition to authoring several bestselling books that share her story and hard-earned wisdom, she is active in raising awareness and support for breast cancer education and research. Keynoting the Mills-Peninsula Hospital Foundation’s “Women’s Health Luncheon & Lecture” is an example of her commitment to the cause. The event raised more than $500,000 which will fund free screenings for underserved women on the Peninsula and a new breast MRI machine for the Mills-Peninsula Women’s Center.

“Generous donors and luncheon attendees have helped to impact the level of care for all women in the community,” Amanda Kiernan Martin, executive director of Mills-Peninsula Hospital Foundation says. “We are so grateful these gifts have allowed our Foundation to help bring the latest screening and imaging technologies as well as treatment modalities to the Women’s Center at a faster pace than operational budgets allow.”