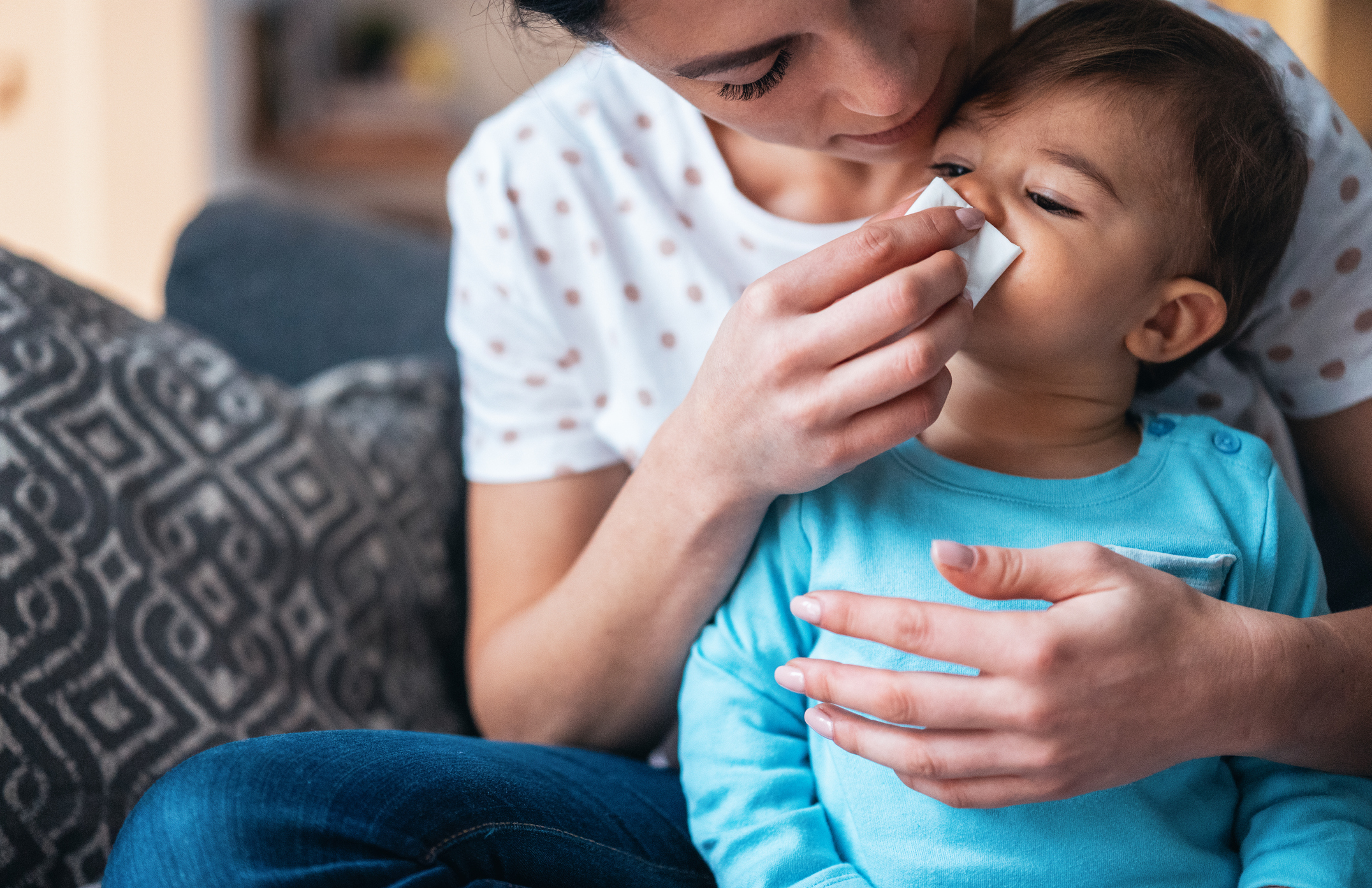 A troubling virus is making a comeback this fall, and this news isn’t good for young children and babies who haven’t built up immunity to respiratory illnesses.

Respiratory Syncytial Virus, or RSV, is a common respiratory virus that usually causes mild, cold-like symptoms, according to the CDC. Most people recover in a week or two, but RSV can be serious, especially for infants. RSV is also the most common cause of bronchiolitis (inflammation of the small airways in the lung) in children younger than one.

The pediatric emergency department at Sutter’s California Pacific Medical Center (CPMC) in San Francisco has noted a spike in RSV cases in recent weeks, which mirrors what doctors are seeing in other parts of the country. 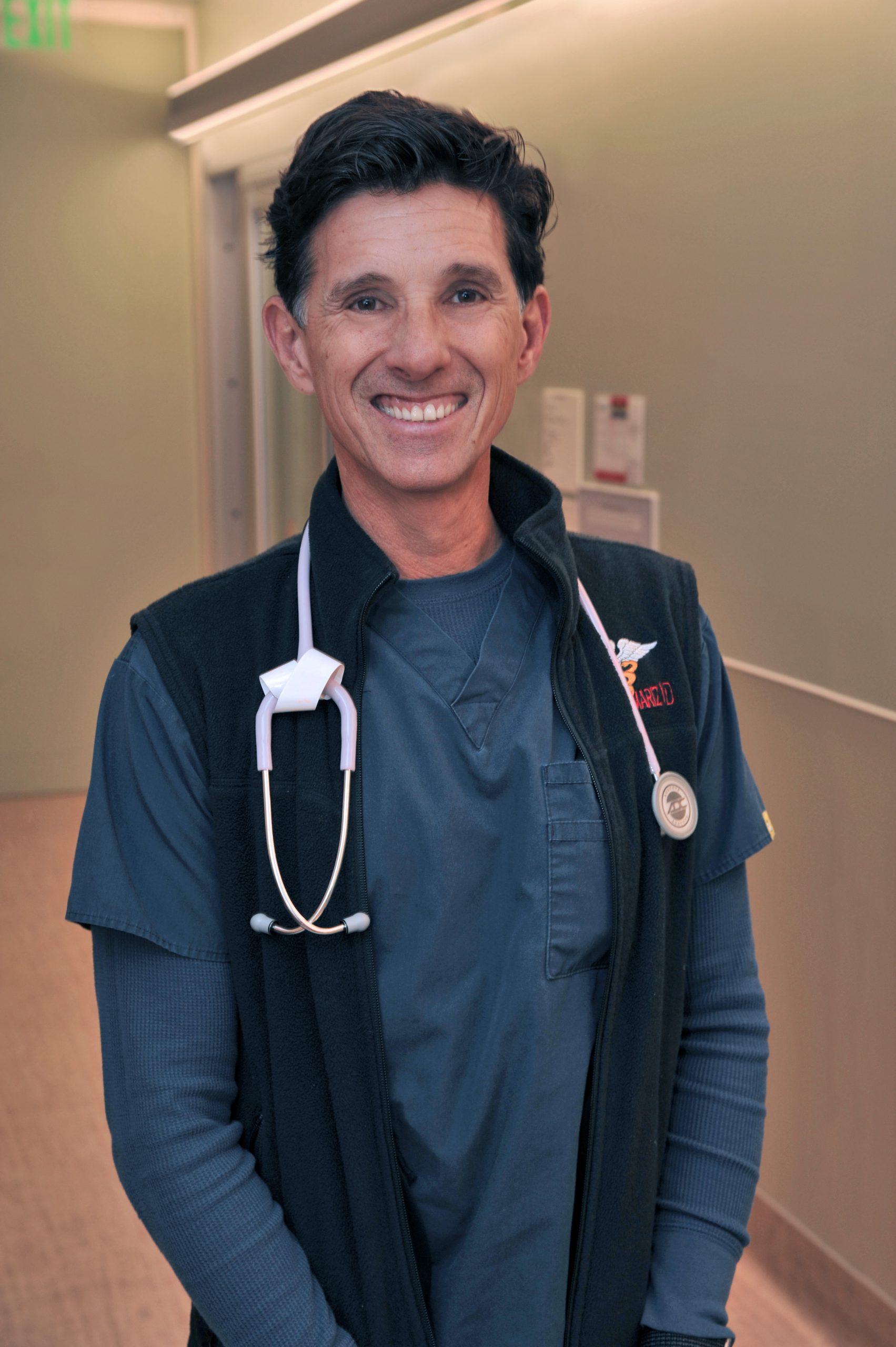 Dr. Vincent Tamariz is an emergency medicine physician at Sutter’s CPMC in San Francisco, where he is also medical director of the hospital’s pediatric emergency department.

Dr. Vincent Tamariz, CPMC pediatric emergency department medical director, says RSV infection is not a head cold or a nose cold. Rather, he says, “it’s something deeper down … a viral infection that causes mucus production and inflammation” in the lungs.

Young children and infants are likely to have difficulty with bronchiolitis because it’s harder for their little bodies and lungs to catch good breaths with so much sticky mucus in the way.

At home, says Dr. Tamariz, this can look like a child who is starting to pant, and breathing harder, faster or both. They may be breathing much heavier, even wheezing, and parents or caregivers may see the child’s ribs or bellies going in and out as they work to draw in air.

“They may look like they’re in distress,” says Dr. Tamariz, “and these are children that we want to see” in the emergency department.

Parents and caregivers know that runny noses are commonplace; even low-grade fevers may not be cause for significant alarm. And, very typically, if parents can get these symptoms under control, and if the child is continuing to eat and drink, then they are likely to be OK.

“They may only be at 90% but if the child is interactive, watching TV and playing around a little bit, and he or she is staying hydrated, that’s something where they can stay at home and recover,” says Dr. Tamariz. He adds that you should also check in with the pediatrician for additional recommendations for getting them back to health.

When to seek emergent care

If you notice your child is breathing heavy and hard, Dr. Tamariz says it’s a good idea to come into the emergency department. Children in this condition may need additional medical support, which can include treatment therapies such as giving oxygen and or fluid.

There’s not one way to treat RSV, says Dr. Tamariz. “It’s a dynamic process and it differs based on the child and their age.”

He notes that with most bouts of RSV sickness, recovery takes rest and time. “These kids will cough and cough and cough, and then they will look better for a while. But then slowly the lungs will get stuck together and mucus will build up again,” he says. “You have this up and down pattern with kids. That’s normal as they work through the illness.”

Per the CDC, people infected with RSV are typically contagious for three to eight days. However, some infants, and people with weakened immune systems, can continue to spread the virus even after they stop showing symptoms, for as long as four weeks.

Children are often exposed to and infected with RSV outside the home, such as in school or child-care centers, and they can then transmit the virus to other members of the family.

The takeaway for parents and caregivers, says Dr. Tamariz: “Most children with bronchiolitis do fine; it’s just getting them through the process. Time is really the best medicine, but if you feel your child is in distress, then we want to see them. We can talk about what’s going on, answer any questions, and identify the signs that warrant coming to the ER.”