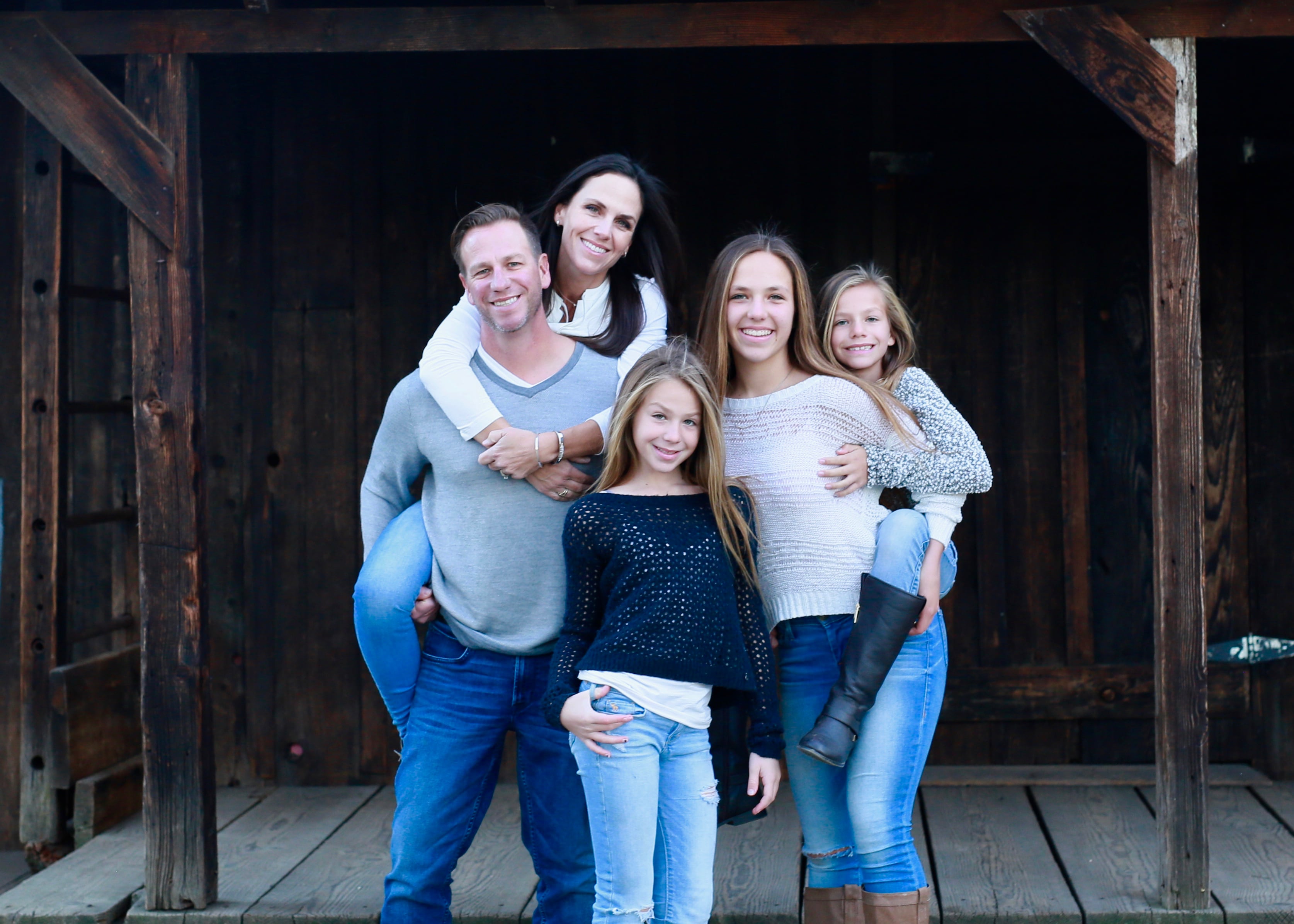 If ever there was a time to believe in miracles, this may be it.

It started late last year in Folsom, Calif., when the Oakland Athletics West Coast scouting supervisor, Scott Kidd, finally scheduled a visit with his doctor after being unable to shake a persistent flu for two weeks. With the December holidays fast approaching, his wife, Gina, and their three children had become increasingly worried. Although Scott was otherwise healthy and in excellent shape, something wasn’t right. And during that medical appointment, the news Scott’s doctor shared wasn’t good.

As it had been for several days already, Scott’s heart rate was very erratic – from 167 beats per minute down to 101 and back up to 140. Fearful that he may have a stroke at any moment, Scott was rushed to the emergency department in Folsom where his condition deteriorated rapidly. Scott then went into cardiac arrest and was immediately moved to the ICU (intensive care unit).

It was starting to look like the situation wasn’t going to improve. Scott was placed on ECMO (extracorporeal electro corporeal membrane oxygenation) support and, after 12 days in a medically induced coma, he was airlifted to California Pacific Medical Center’s Van Ness Campus, part of Sutter’s not-for-profit integrated network of care, in San Francisco. The news from his care team – led by cardiologist Dr. Michael Pham and surgeon Dr. Brett Sheridan – was urgent: Scott needed a new heart and a new kidney as soon as possible.

Knowing that it could take months or even years to find a suitable donor(s), the Kidds were preparing for a long wait. Less than a week later, however – and on Scott’s 46th birthday – both a suitable heart and a kidney were found.

Scott’s life-saving transplant surgery was a success and he’s on the road to a full recovery. Through it all, holding her emotions in check while also managing the family duties back home, was Gina. After finally having a chance to look back on the whirlwind of emotion her family has endured, Gina explained how she could not have felt safer – or been more proud – of her Sutter Health/CPMC medical team.

“When we first arrived to CPMC’s Van Ness Campus location, I felt like we were in the ‘Beverly Hills’ of hospitals,” she said. “From the superb cleanliness to the team’s professionalism, we felt like we’d gone from the minor leagues to the big leagues. That was very comforting.”

Gina said her husband’s care team delivered world-class service that helped ease her anxiety. “Dr. Pham and Dr. Sheridan made every worry I had practically disappear,” she said. “Even though I was scared, they were always there for him and for me. They were so quietly confident about my husband’s path to recovery, which made me feel good. I don’t know how I’ll ever be able to thank them.”

Although David Forst, the Athletics general manager, knew inside his heart that Scott would recover, the entire situation was difficult to comprehend.

“It was a miracle,” he said. “I hate using the word ‘miracle’ because it undersells the science and medical work. To go from a coma to having a heart and kidney show up practically out of nowhere, and now his incredible on-track recovery – it’s just amazing.”