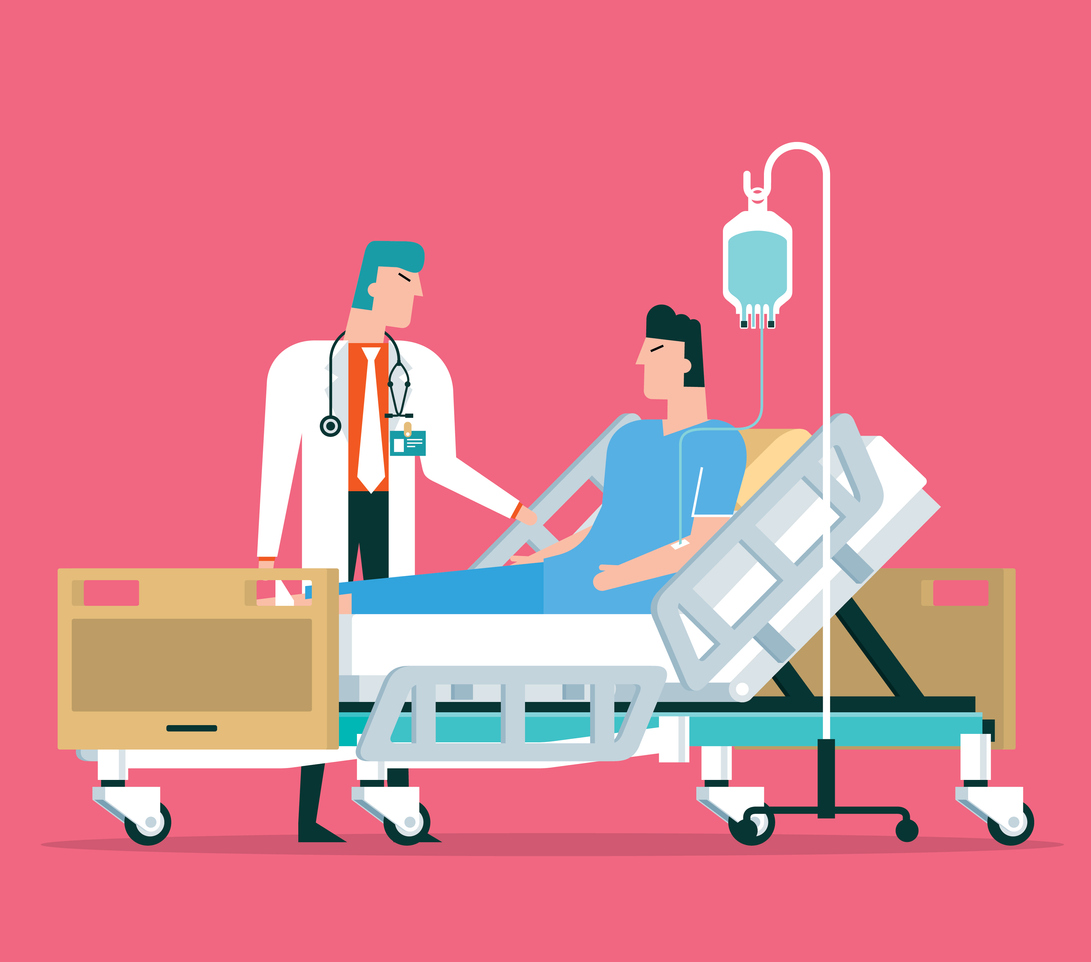 With COVID-19 dominating headlines, it may be easy to forget about another deadly virus that has killed millions: HIV/AIDS. While there’s still no cure, researchers have made significant inroads on drugs that may help prevent infection.

Thirty-year-old San Francisco resident Guillermo (“Yiyo”) Ornelas knows the risks associated with HIV as well as the promise that new research may bring to advance HIV prevention. Born in California and raised by Spanish-speaking parents who emigrated from Mexico, Ornelas witnessed the challenges their parents faced in accessing health care. A bisexual UC Berkeley graduate in arts, theater and performance studies, Ornelas explored their sexuality and began having sexual experiences in 2013.

Eager to do what they could to avoid contracting HIV and to help others avoid it as well, in 2017 Ornelas joined a clinical trial known as HPTN 083 through Sutter’s Alta Bates Summit Medical Center in Oakland and its East Bay Advanced Care (EBAC) clinic. The study tested a new long-acting, injectable drug called cabotegravir for the prevention of HIV—a strategy known as HIV pre-exposure prophylaxis (PrEP).

“Participating in the study was a means for me to be proactive with my health, and to seek new options around safe sexual practices as well as HIV prevention strategies,” said Ornelas.

“Before I only knew of HIV/AIDS through the tragic portrayal in TV and movies,” said Ornelas. “If you’re gay or bisexual, it comes with a lot of previously conceived notions and culturally set biases about the disease, how it spreads and how to prevent infection.”

Christopher Hall, M.D., an infectious disease specialist, researcher and principal investigator for the study at Alta Bates Summit said, “This large-scale study is the first of its kind to show a long-acting form of HIV prevention to be highly effective.” 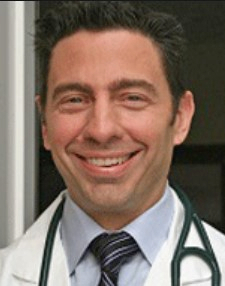 “Without a vaccine for HIV, the more options for PrEP that we can prove are effective and safe, and make accessible to people who may benefit, the better,” said Dr. Hall. “Cabotegravir injection will be an excellent tool to include in the PrEP toolkit, especially for people who have difficulty taking a daily oral medication as PrEP or who face stigma around HIV at home.”

The international, Phase 3 study, compared the effectiveness of bimonthly cabotegravir injections with oral Truvada® as PrEP to prevent HIV infection in 4,570 cisgender men and transgender women aged 18 years and older who have sex with men. Ornelas was one of 40 patients at Alta Bates Summit’s EBAC clinic who joined the study –one of the first to actively seek to enroll people from communities that are disproportionally impacted by HIV and who have been underrepresented in previous PrEP research.

“I am proud to have contributed to this study that has advanced HIV prevention locally and worldwide,” said Ornelas.