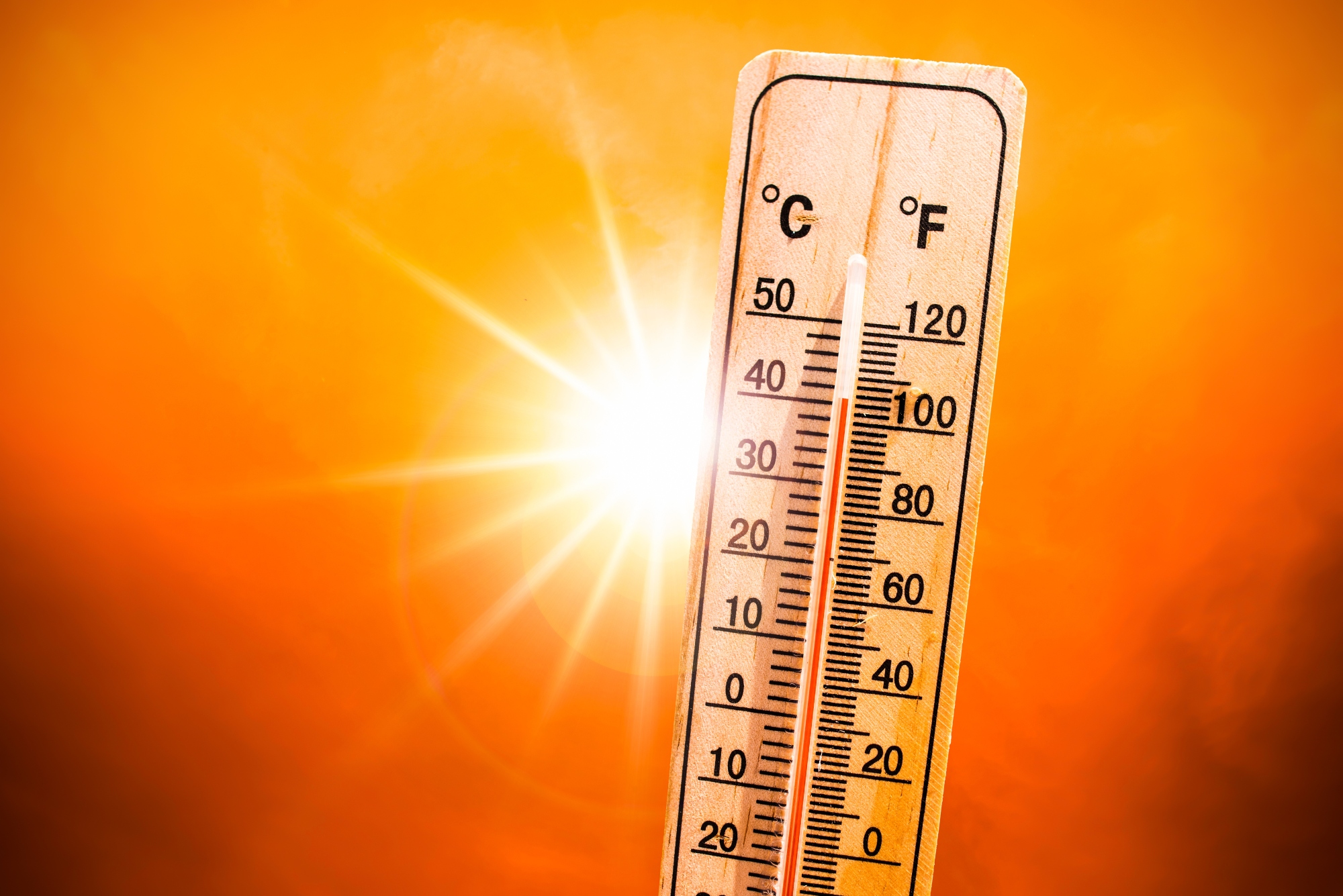 With temperatures expected to soar this Labor Day weekend in Northern California, emergency services physicians are expecting to see people suffering from heat illnesses. The immediate treatment is the same for each, but if you have heat stroke, doctors want to make sure you come to the emergency room.

Doctors say there is a continuum of heat illnesses that progressively worsen if you don’t get out of the sun and drink the right fluids. 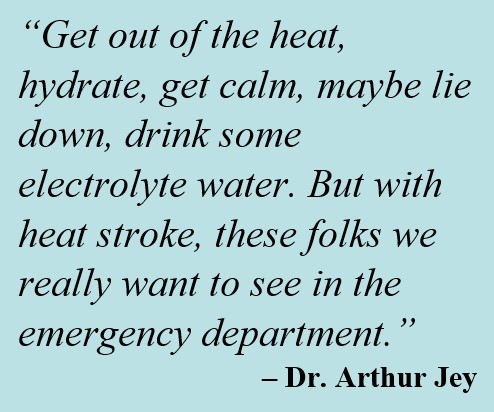 Dr. Arthur Jey is an emergency physician with Sutter Medical Center, Sacramento, and Sutter Roseville Medical Center, two of the largest medical centers that are in the heat zone of California’s Central Valley. Their emergency departments are gearing up to see patients with heat illnesses during the several days of triple-digit weather, with temperatures Monday – the Labor Day holiday – expected to be upwards of 110 degrees.

Dr. Jey says there are three main illnesses the can worsen gradually when it comes to heat. They are:

For all three heat illnesses, the immediate treatment is the same: “Get out of the heat, hydrate, get calm, maybe lie down, drink some electrolyte water,” Dr. Jey says. “But with heat stroke, these folks we really want to see in the emergency department.”

Why the Heat and Alcohol Don’t Mix

Labor Day is a holiday to celebrate all your hard work during the rest of the year, and Dr. Jey understands that some folks like to celebrate with backyard parties that include beer and other alcoholic beverages. But he gives one main point about drinking and partying in the sun: “Moderation is the key,” he says. “Drink plenty of other liquids, too. Water and a sports drink with electrolytes or electrolyte powder mixed with water. Drink half that and half water.”

The main reason is that it’s very difficult to tell if someone is having a heat stroke or if they’ve just had too much to drink.

“If someone is acting silly or goofy, not acting normal or they’re unresponsive, those are usually signs of heat stroke. It also can be the signs of someone being drunk,” Dr. Jey said. “Many times people have been brought into the ER and insist they’re just drunk when they really have heat stroke. It’s important to have them checked out by our emergency staff.”

The Pool Is Cool, But Take a Rest

Along with drinking, there will be a lot of swimming in pools and waterways this Labor Day weekend. Dr. Ronn Berrol, an emergency physician at Alta Bates Summit Medical Center Emergency Department in Oakland, stresses that both children and adults should keep their pool activities to 45 minutes or less at a time, taking a 15-minute break to drink water, relax and get out of the sun.

And, as heat waves enter their third or fourth day, the both Drs. Berrol and Jey say to be extra vigilant.

“The continual assaults play on your ability to regulate your temperature and stay cool,” Dr. Berrol said. “Sometimes it’s like day three, and suddenly you just start seeing a lot of people come in with incredibly high temperatures that you don’t see any other time of the year.”

The physicians stressed that coming to the hospital, even during the pandemic, has been kept safe, and they said to come to the emergency room early if anyone is showing signs of heat stroke.

“We’d like people to err on the side of caution if they feel that they are getting illness related to too much heat,” Dr. Berrol said. “We’d rather they come in early and have it be a false alarm, because that’s when you have the opportunity to treat, the earlier someone comes in.”