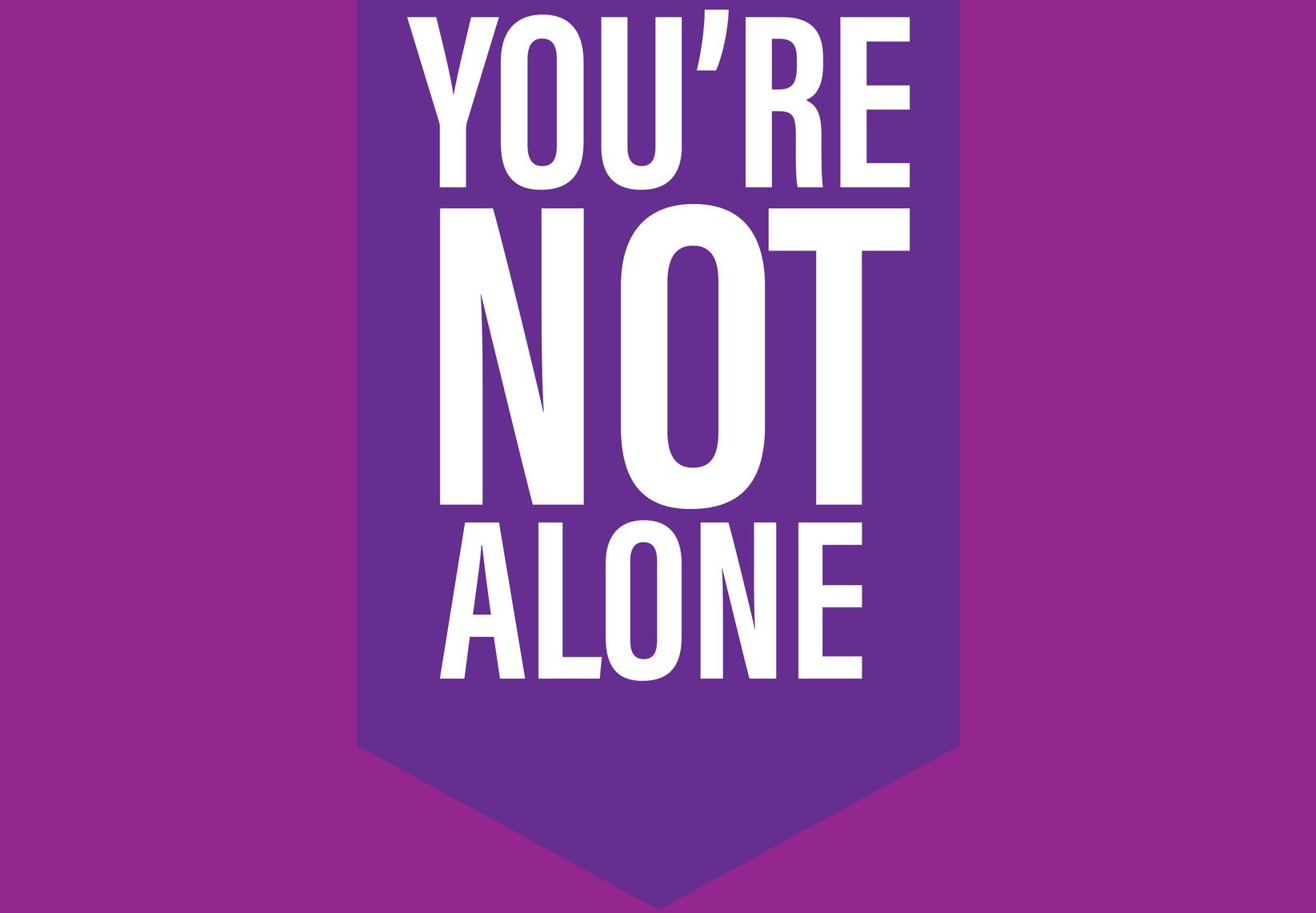 This Suicide Prevention Awareness Month, Sutter Health Chief Nurse Officer Anna Kiger shares her family story. She encourages more open conversations about mental health and to pause more frequently and listen to those around us. If you or someone you know is in distress, please contact the National Suicide Prevention Lifeline at 1-800-273-8255. You can also connect with a trained crisis counselor through the Crisis Text Line by texting 741741. 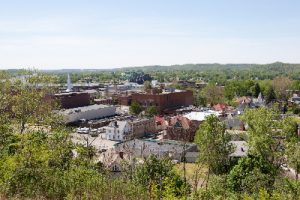 In June 2011, when I walked into Kimes Funeral Home in Parkersburg, West Virginia, I saw the familiar face of the funeral director looking up at me with sadness.

“This is your fourth visit in four years,” he said, gesturing me toward a private room at the back. “Here, come talk to me.”

It was true. Between 2007 and 2011, I had returned to my hometown four times to help bury family members—my older brother, my other brother, my mother and my sister. My older brother died at 56 of cancer, and my mother at 83 of lung disease. But my other siblings died in a way I never would have imagined. They took their own lives.

I’ve worked in different areas of the country for many years as a registered nurse and nursing executive. I’ve always had a deep interest in mental health and its role in overall human health. But suicide was not in my family. The shock of my siblings’ deaths was profound.

I had a happy life growing up in rural West Virginia with my parents and three siblings. We also had a large extended family that gathered often for holidays and celebrations. We three youngest Kiger kids were close in age and spirit. Our oldest brother was 10 years older and our idol. He went on to build a successful local career as a lawyer. His funeral drew 800 people, a testament to his stature in our community.

His untimely death took a toll on all of us, but my two remaining siblings seemed to struggle the most. Over the ensuing months, they each, in their own way and at their own pace, gradually withdrew from life. My brother died by suicide almost a year later, and my sister did the same about two years after that. My mother died in between. My dad had died years before, in the 1990s. So in 2011, I became a lone survivor.

In the years since the suicides, I’ve learned that I can’t expect to fully fathom what led my siblings to their decision. When I look through the rearview mirror, it’s always clearer than looking through the windshield. I recall a few “goosebump moments” that might have been clues: My brother not showing up at my mom’s for Christmas and losing weight for no apparent reason. My sister expressing unusual interest in funerals and her very specific preferences for her own. Ultimately, they both planned their deaths quietly and alone, choosing their methods carefully. They left notes for their spouse and children to aid understanding. But can anyone truly understand the pain a person must feel to make them want to leave the world?

I don’t think so. I will never know the whys and what-ifs, so I’ve stopped asking. When I go to heaven, I will find out the answers, and that’s comforting enough for me.

When the funeral director pulled me in for a chat that day in 2011, he told me that for every 10 obituaries in my small hometown, two to three were from suicide. It made sense. I could see how my hometown was changing, with a weakened economy, growing opioid epidemic and other stressors that probably made some residents feel trapped. The lesson for me: You can live in small-town America and think it’s wonderful, but that wonderful environment can change. Loss of the familiar can then become a trigger for mental health problems. Perhaps that’s part of what happened with my siblings. I’ll never know for sure.

Here’s what I do know: As a society and as healthcare professionals, we need to start talking more openly about suicide. We need to start sharing our stories of loss and reaching out for help if we’re experiencing feelings of depression and isolation ourselves. Talking and listening are the only ways we can begin to dismantle the stigma and shame associated with mental health issues. It’s especially important now, as a pandemic continues to upend people’s lives and sense of security. 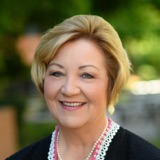 I’m also grateful to have spent the past 35-plus years as a registered nurse. I learned early in my nursing education that we must pay close attention to a patient’s mind, body and spirit, because often the medical diagnosis isn’t the real issue causing suffering. Many times over the years, I’ve stopped doing a task with a patient, sat down, looked them in the eye and asked, “How are you doing?” Often, with just a few seconds of listening, I’ve learned much more about the real daily challenges a patient is facing than any medical record could ever capture. I was grateful for my nursing training when my siblings passed away, and I think it has helped me make it through the past nine years without them.

That’s why I’m sharing my family story, and that’s why I’ll listen to anyone who wants to share their story with me.