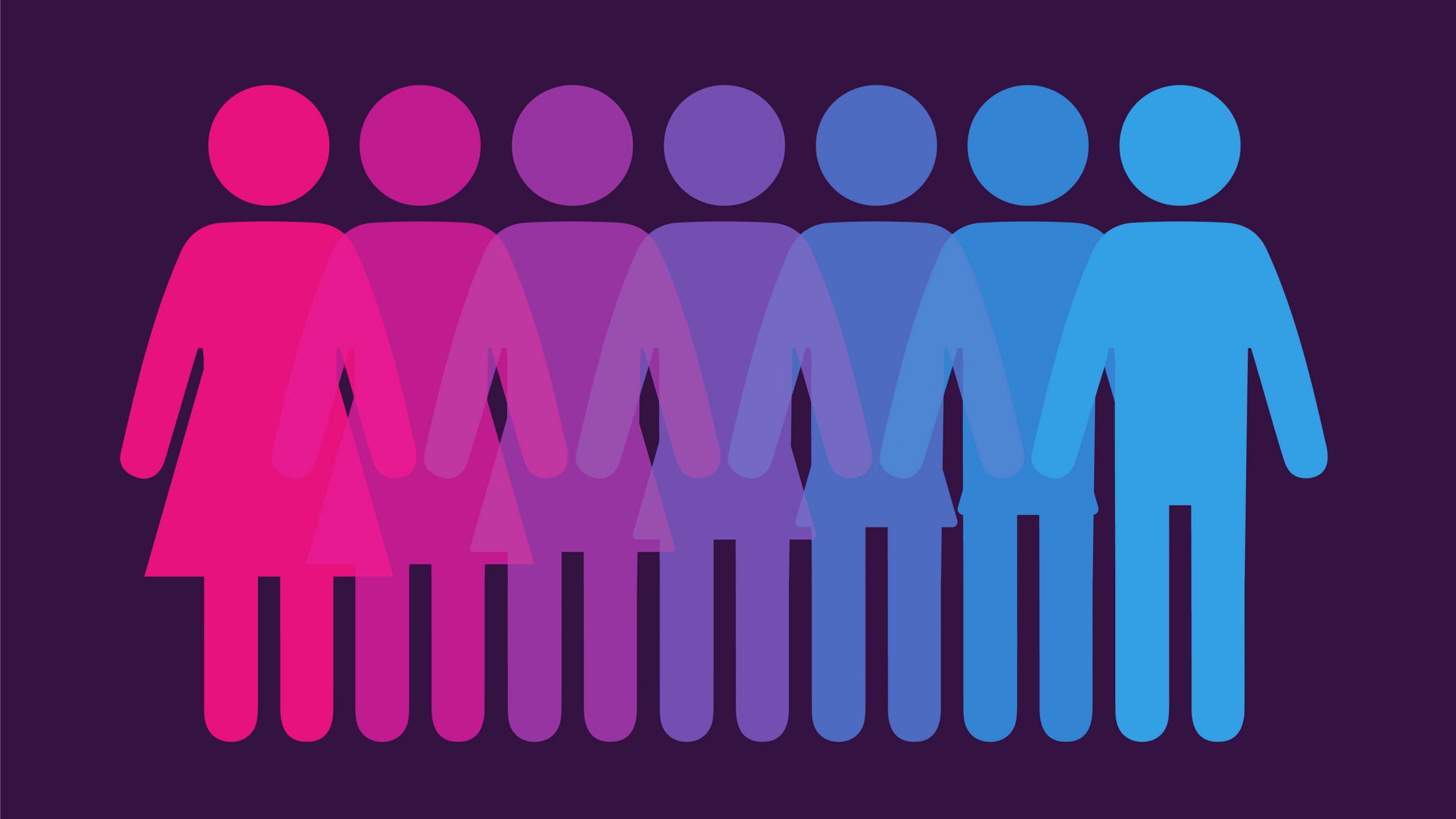 Visit a toy store, watch a cartoon or read a fairy tale and you’ll see gender stereotypes. Girls are dressed in pink, have long hair and play with dolls. Boys wear blue or green, have short hair and like trucks.

In real life, kids defy these outdated gender notions every day. It’s now common for girls to dress or behave in ways that have traditionally been considered boyish. And visa versa, thanks to greater gender equality in our society.

So, in this context, how can parents know what their child’s preferences mean? Is a youngster showing that they aren’t limited by antiquated gender conventions, or are they trying to demonstrate that their gender identity is different from the sex they were assigned at birth?

“You have to talk to your child and listen to what they say,” advises Ilana Sherer, M.D., pediatrician with Sutter’s Palo Alto Medical Foundation.

Dr. Sherer says that children often explore different ways of expressing gender to learn about themselves and begin to understand who they are.

Before you do, it’s helpful to make sure you understand the differences between gender expression, gender identity and other related terms. The definitions and reminders below can help you get ready for a conversation with your child, Dr. Sherer says.

The term gender expression describes how a person presents themselves to the world. This may include behavior, clothing and other personal characteristics, like hairstyle, that society considers either “masculine” or “feminine”.

Gender creative or gender non-conforming children have a gender expression that differs from what society might expect based on the child’s sex assigned at birth, Dr. Sherer says. These children were once labeled “tomboys” or “effeminate,” but today they’re more accurately called gender creative.

“Imagine a boy who discovers he prefers playing with dolls or a girl who refuses to wear skirts. They’re not saying anything about their identity as a boy or girl, they’re showing you what they like and don’t like,” says Dr. Sherer. “This kind of expression is about exerting choice in interests and external appearance. I encourage parents to remember that letting their kids have agency in what they wear and the activities they choose helps build confidence in a child’s own self-knowledge.”

Most gender creative or gender non-conforming children are comfortable with the sex (male or female) they were assigned at birth, they simply don’t conform to the stereotypes that the people around them hold for that sex, Dr. Sherer says.

The term gender identity describes a person’s internal sense of being a boy, a girl, a combination of both or neither.

Cisgender children have a gender identity that corresponds with the sex they were assigned at birth.

Transgender children have a gender identity that differs from the sex they were assigned at birth. The child may insist they are “really a girl,” despite being told they are biologically a boy. These children may also express discomfort with their sex; for example, wishing they were “born in a different body.”

Children and adults who identify with a gender and/or sex different than what they were assigned at birth may label themselves as transgender.

“For some transgender children, gender expression (e.g. clothing) is a useful way to begin communicating and asserting their gender identity,” advises Dr. Sherer. “As adults, we may initially refer to these kids as gender creative, but they may start to identify themselves as transgender as soon as they have the language to express that.”

People who describe themselves as nonbinary don’t identify as exclusively male or female; in other words, they don’t fit into the gender binary structure, which is the idea that people can only be male or female, Dr. Sherer says.

A nonbinary person may identify as both male and female, neither (sometimes referred to as agender), or some combination of the two. A gender fluid person may feel more masculine on some days and more feminine on other days.

Dr. Sherer reminds parents that gender diversity is part of human diversity and that all kids deserve to be loved and respected for who they are. “Gender diverse kids may be at risk for bullying and adverse health outcomes, but supportive parents and supportive environments (like schools, pediatrician offices, etc.) can help keep children healthy and happy, and that’s the goal!”