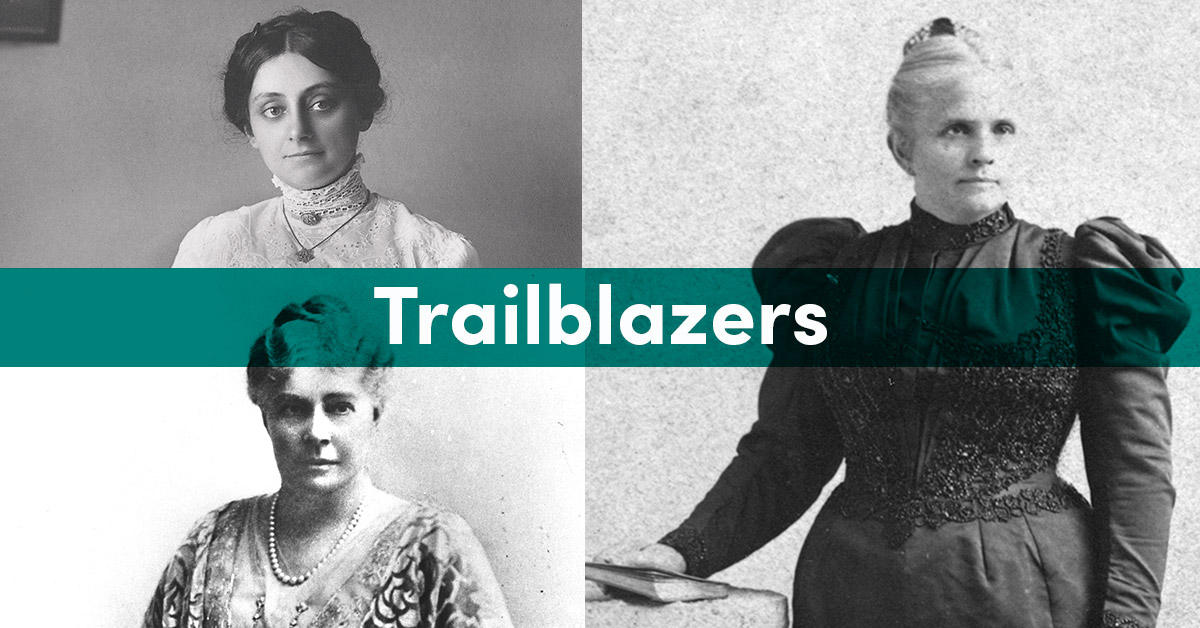 One woman overcame gender bias in the 19th century medical community. Another would start her career with nothing more than a few dollars and unwavering determination. Still another was a prominent community member with a dream of a healthier community. 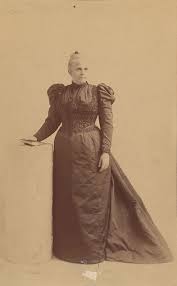 In a day and age when women had not yet even gained the right to vote, Charlotte Amanda Blake Brown, M.D., Alta Alice Miner Bates and Elisabeth Mills Reid founded a trio of healthcare institutions that would gain considerable prominence in the 20th century.

Charlotte Brown wanted fiercely to become a physician, and she broke the traditional bounds of her day by leaving family in Napa and traveling east to earn a medical degree. Lacking the acceptance of her male physician counterparts upon returning to Northern California, Dr. Brown joined forces with other prominent San Francisco women in 1875 to establish a hospital for women that was operated by women. That hospital became part of what is now Sutter’s California Pacific Medical Center. 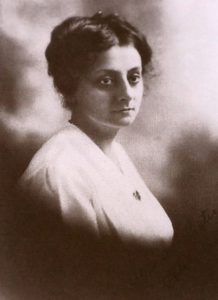 In the East Bay, a community-minded nurse named Alta Bates would have a similar impact. In 1905, armed with only about $100, a building design from her father and credit from local merchants, she founded the eight-bed Alta Bates Sanitorium for women and children in Berkeley. Today, Alta Bates Summit Medical Center, part of the Sutter Health integrated network of care, includes not only the second of two hospital sites founded by this tireless professional and community leader, but another location originally known as Herrick Hospital.

Spurred by the suffering she saw after the great 1906 earthquake, Elisabeth Mills Reid –a prominent Millbrae philanthropist— dreamed of a better day for healthcare in her mid-Peninsula community. Largely through Reid’s efforts, Mills Hospital opened in 1908 as a six-bed facility. By the 1990s, the hospital had grown to many times its original size and was joined by a second acute care facility known as Peninsula Hospital. Today the facilities are known as Sutter’s Mills-Peninsula Medical Center. 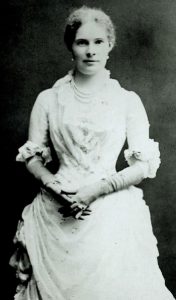 Sutter Health owes much to Brown, Bates and Reid, as well as to the other women and men who selflessly dedicated themselves to serving their communities. Their courage and conviction helped build the foundation of one of Northern California’s finest healthcare systems.