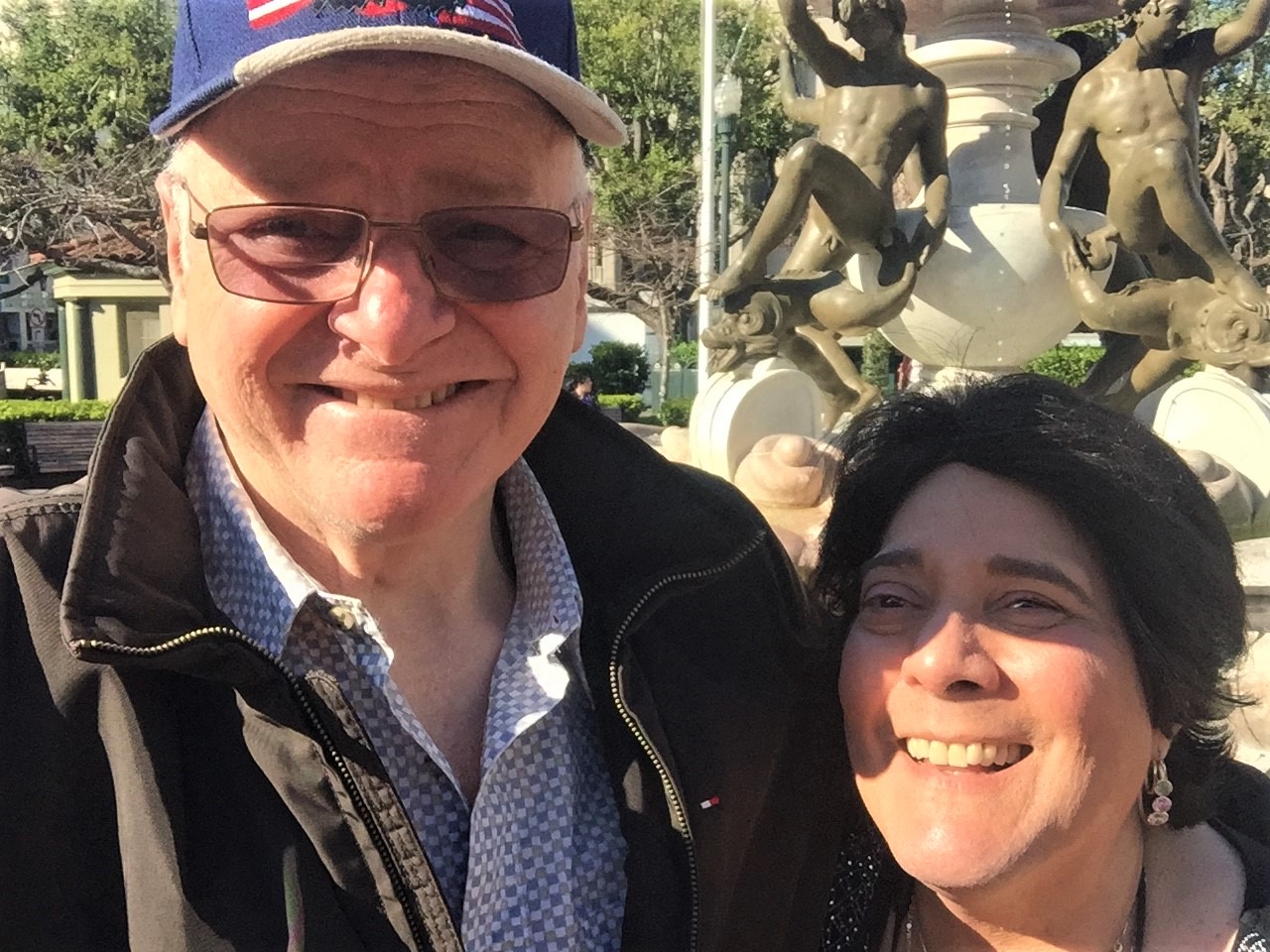 Imagine being stuck aboard a cruise ship with a deadly new virus spreading among passengers and crew. It sounds like the plot of a horror movie, but for Michael and Ann Cannarozzo of Rochester, N.Y., it was all too real.

In March 2020, the retired couple were on the Grand Princess cruising toward Hawaii when COVID-19 began spreading onboard. After some initial uncertainty, the ship returned to California and docked at the Port of Oakland.

For many passengers, it was a dream vacation ending early, but for the Cannarozzos, it was the beginning of a battle for survival.

At the port, CDC medical personnel examined passengers and crew for signs of infection as they disembarked. Mr. Cannarozzo was not feeling well, his oxygen levels were critically low, and he was experiencing confusion. He was transported to Sutter’s Alta Bates Summit Medical Center in Berkeley and admitted to the ICU, where he was intubated, sedated and placed on a ventilator to help him breathe. Mr. Cannarozzo spent the next three weeks on the ventilator, fighting for his life.

“It was really touch and go,” recalls Timothy Webb, nurse manager of the ICU at Alta Bates Summit’s Berkeley campus. “Our team used every intervention available to help Mr. Cannarozzo recover. We introduced special medications and treatments–including a specialized rotating bed that put him in a prone position, which is better for the lungs. We saved his life.”

Meanwhile, Mrs. Cannarozzo also became very ill with COVID-19 and was also hospitalized at Alta Bates Summit – though thankfully she did not become as sick as her husband.

It was an extremely difficult time, remembers Mrs. Cannarozzo. The couple are hearing impaired and accustomed to reading lips, so with everyone wearing masks to prevent the spread of COVID-19, it was challenging to communicate, not only with her own care team but with her husband’s, too. She took notes and jotted down questions on a notepad. But a video remote interpreter proved to be a game changer.

“As soon as a video remote interpreter was made available, it allowed Mrs. Cannarozzo to express more nuanced needs and ultimately to have her story heard,” says Lila Nelson, an Alta Bates Summit staff nurse. “It also allowed for the staff to more easily convey our concern and compassion, and to share information about her husband’s condition and care.”

Recognizing that emotional support was critical to Mr. Cannarozzo’s recovery, the Alta Bates Summit staff helped Mrs. Cannarozzo maintain connection with him. The nursing staff outfitted her from head to toe in PPE so she wouldn’t expose others to the virus and brought her to visit her husband in the ICU.

“A lot of what I said was probably nonsense – mostly about family events and such,” says Mrs. Cannarozzo. But she’s certain that hearing her voice helped Mr. Cannarozzo pull through.

Mr. Cannarozzo agrees, saying, “I don’t remember much from that time, but I do remember her talking to me, encouraging me. She’d say things like, ’When you come home.’ And even though I was unconscious, I heard her. I knew she was there.”

Finally, the long-awaited day arrived when Mr. Cannarozzo was discharged from the hospital. But before the couple were allowed to return home, Mr. Cannarozzo had to complete the physical therapy he’d begun in the hospital. He went through an additional 10 days of physical therapy at a skilled nursing facility in New York to help regain his strength.

“I was so weak,” recalls Mr. Cannarozzo, “that I couldn’t even lift my toothbrush up to my mouth to brush my teeth!”

“Every day is a blessing now,” says Mrs. Cannarozzo. “I am so thankful for all the health care workers at Alta Bates Summit – they saved my husband’s life.”