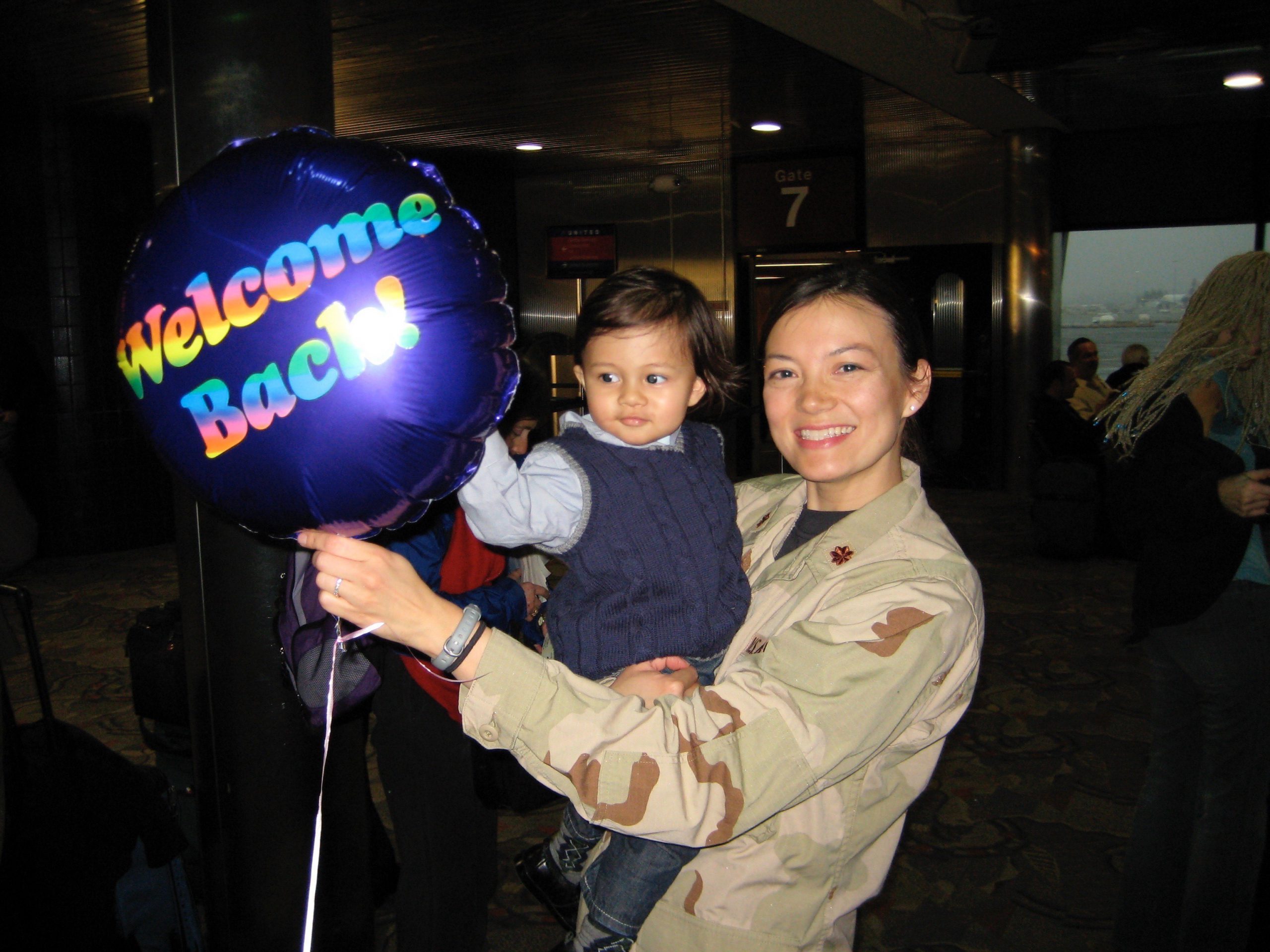 Dr. Kimberly Moore Dalal was a 37-year-old active duty officer when she was deployed to Afghanistan in 2006.

Already a highly trained surgeon, the United States Air Force said they needed Dr. Dalal near the frontline. She would care for American soldiers and coalition forces, wounded in war by bombs or bullets.

She was happy to serve her country, but disappointed in the timing. Just 10 months earlier she’d given birth to her first child, a boy. But she heeded the call and flew to Bagram Air Base, located near the capital city of Kabul.

She could never have imagined her first elective case, however. The patient had a tumor, was an Afghan civilian, and he was a child – the same age as her son.

For much of my time in Afghanistan, I felt more like a humanitarian aid worker than an officer. Caring for wounded soldiers was my first mission, but operating on Afghan civilians became a common secondary duty.

On the first day I arrived, I was told that a local outreach team had found a 10-month-old boy living in a nearby village who needed urgent surgery. His name was Aimal. He had a 5-pound tumor in his abdomen. The mass took up so much room in his small body that he could not eat and was receiving nutrition from a feeding tube in his nose. The tumor was so heavy he couldn’t walk. He slept all the time. Left untreated the tumor would have likely prevented Aimal from getting enough nutrition to live past the age of 2. 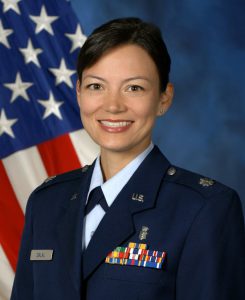 I recognized the urgency of the situation, but initially told the team that I was a bit apprehensive as I’m not a pediatric surgeon. The leadership said it was my decision but relayed that it was me or no one. The hospital on the base where I was stationed was better staffed and better equipped than any other medical facility in the country. We were Aimal’s only hope.

After consulting with mentors in the U.S., I decided to operate. The procedure took about six hours and was a complete success. Aimal recovered for one week before he, and his very relieved father, went home. The mass was able to be studied by Landstuhl Air Force Base pathologists, and it was benign. He was cured! What I didn’t know at the time was that not every Afghan parent would have brought their child to the base for care. I learned that many villagers avoided contact with the military out of fear or mistrust. I still thank the Egyptian medical outreach team for their role in saving Aimal’s life.

I still think of Aimal often. It’s hard not to when I watch my own son—who is only a few days older—grow into a teenager. Physicians are warned against treating members of their own families. However, I’ll admit that as a new mom, missing my son, I cared for Aimal as if he were my own child. The experience was all the richer because of this connection. I’m glad that as a young surgeon, I had such a deeply personal case to teach me how I can embrace the humanity possible in every patient-physician relationship. The experience also left me with these core beliefs:

The U.S. has struggled with this problem, too. Large academic medical centers have historically been the only source of expert cancer care, but I’m happy to say this is changing. Patient outcomes from smaller, community-based hospitals, like the ones I operate in today, are now on par with large centers for many types of cancer.

As a member of the Commission on Cancer representing the Fellowship of the American College of Surgeons, I have championed community-based cancer care for its safety, effectiveness and convenience for patients. I’m proud that at Sutter Health, I can practice what I preach. 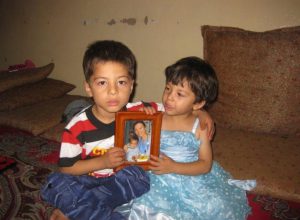 A young Aimal holds a framed photo of Dr. Dalal, alongside to his sister.

Just like in Aimal’s case, I’ve seen how outreach makes the difference in people following through on recommendations and getting the care they need. It’s impractical to have well-developed cancer centers in sparsely populated areas, but with outreach and telemedicine, I believe we can still ensure that every person diagnosed with cancer has the opportunity to receive high quality care.

I think fate sent me to Afghanistan, to care for a boy so very much like my own son, to teach me that every person is indeed connected. I relish that I get to see this proven again and again, every day.