Back to Health Equity
Ability Advocate Works Toward Access for All
Jul 20, 2021
Sutter Health 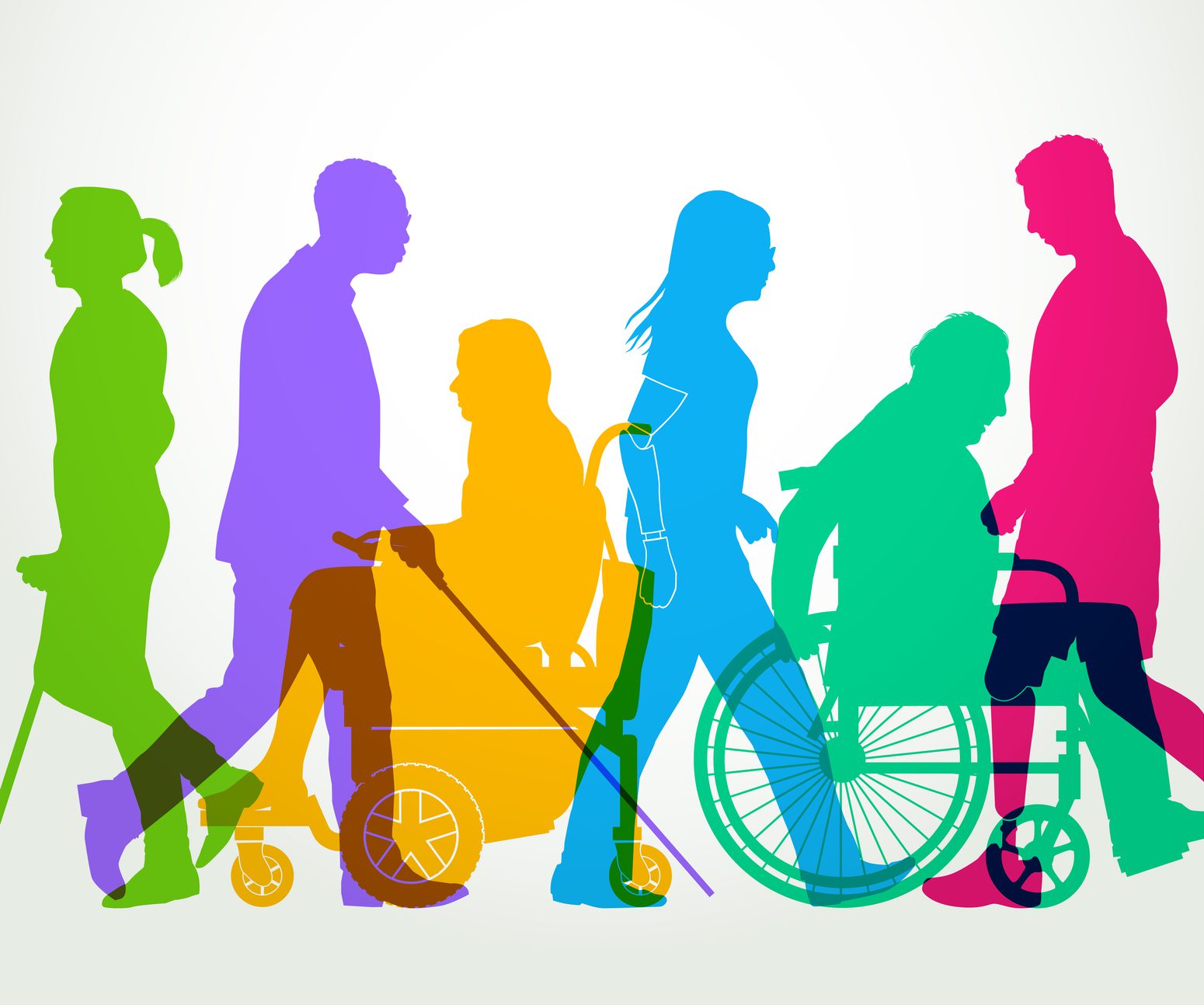 July Marks 31st Anniversary of the Americans with Disabilities Act

It was the 1960s, and they were young newlyweds. Within a few months, she was pregnant and he was serving at sea in the U.S. Navy. Then three months early, she gave birth to a tiny, frail daughter who was not expected to survive.

“I was given last rites when I was born,” says Donna Sanders. “I was in the neonatal intensive care unit for three months.”

When Sanders was diagnosed with cerebral palsy at age 2, doctors told her parents that they needed to place her in an institution. 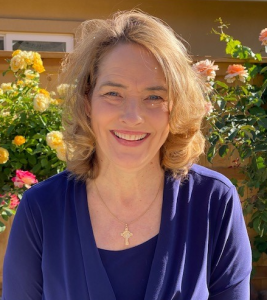 In the 1960s, greater understanding of ability issues was decades in the future. Families fought for their children as best they could.

“They knew I was special needs,” says Sanders. “I didn’t walk by myself until I was 3. My father made my first set of canes, because no one produced assistive devices.”

The Ability group is one of five IRGs sponsored by the integrated not-for-profit healthcare network – the other groups are Pride, Military & Veterans, Multicultural and Women’s. Each IRG is dedicated to fostering a culture of inclusion where all individuals feel respected, are treated fairly, and have an opportunity to excel in their chosen careers.

“I’ve been a member of the Ability IRG [at Sutter] since it was formed three years ago. What interests me is raising awareness of ability issues,” says Sanders. “There’s still a lot of stigma centered on ability and being disabled. My greatest hope is to help remove some of that stigma and help people feel more comfortable in their own space.”

Enacted 31 years ago this month, the Americans with Disabilities Act is the most sweeping disability rights legislation in American history. The ADA prohibits discrimination against individuals with disabilities in all areas of public life, including jobs, schools, transportation and all public and private places that are open to the general public. The purpose of the law is to make sure that people with disabilities have the same rights and opportunities as everyone else.

“I see the struggles of people before me and what they’ve dealt with, and it’s amazing how far we’ve come,” says Sanders. “What the ADA has done is give a voice to the disabled. It helps make sure they have access to have a better quality of life.

“Every individual has a purpose. By giving those that have ability issues access and accommodation, you allow them to experience life, lead productive lives and benefit from their contributions,” says Sanders.

“It’s just the right thing to do.”