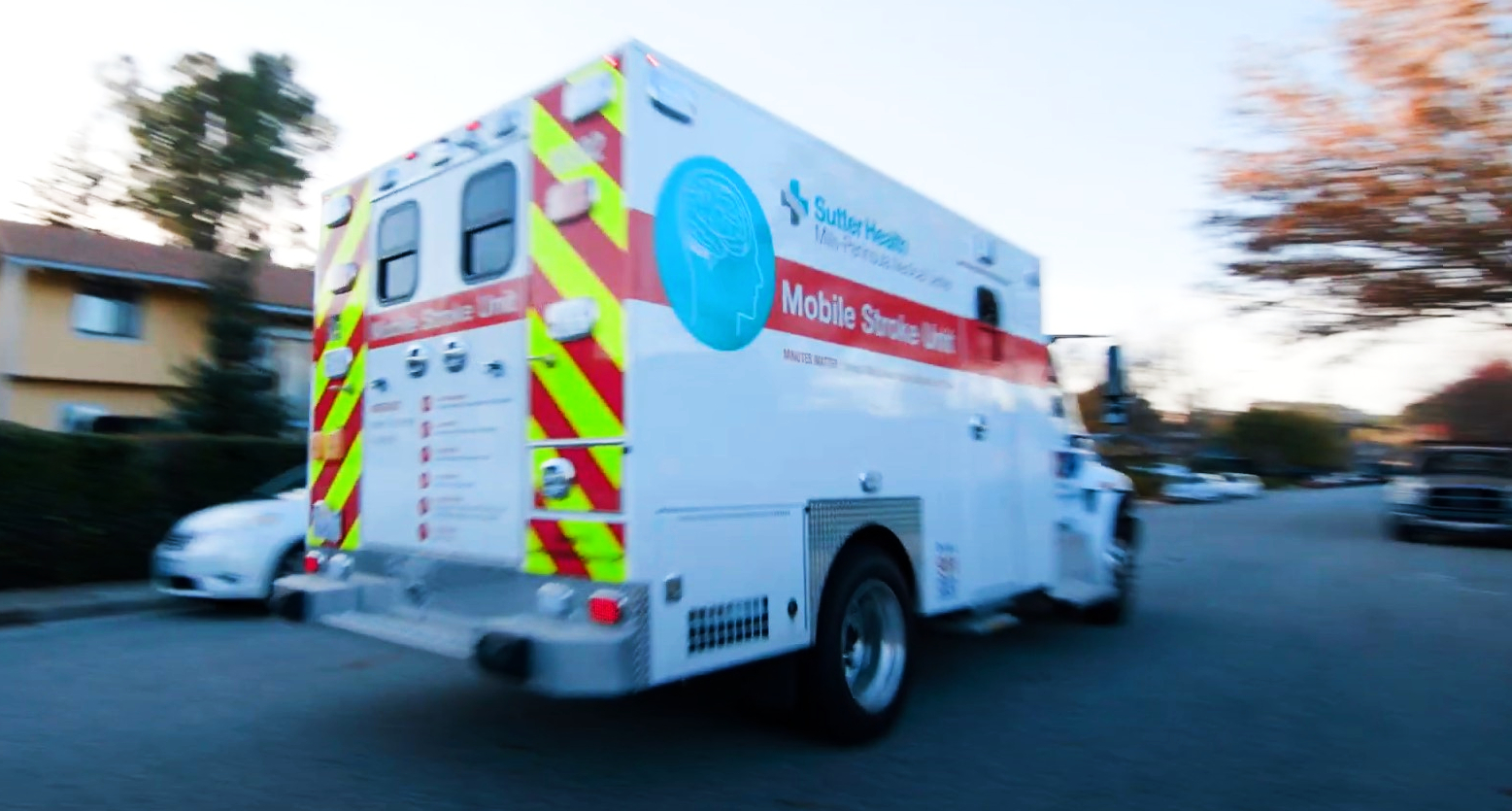 A better future is on the horizon for survivors of one of the most common medical emergencies in the United States. New research released in March at the American Stroke Association’s international conference found that people treated on a Mobile Stroke Unit received medication more promptly and recovered with less disability than people who received standard care. 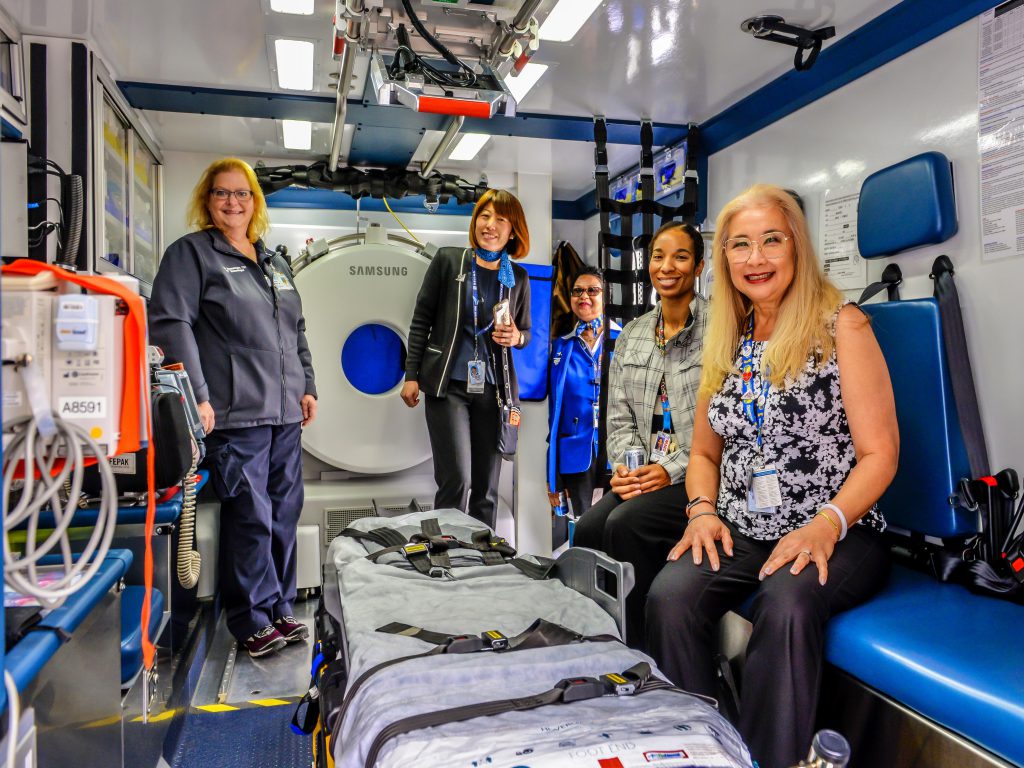 The Mobile Stroke Unit is staffed with a specially trained stroke team and includes a CT scanner for quick diagnosis.

A Mobile Stroke Unit is a specialized ambulance equipped with a CT scanner that makes it possible for medical teams to diagnose and start treating a stroke right at the scene.

“It can save precious time that is usually lost during transportation to the nearest hospital,” said Ilana Spokoyny, M.D., a neurologist with Sutter West Bay Medical Group and clinical and research director for the Sutter Health Mobile Stroke Unit, one of only two operating in the state of California.

The new research found that out of 617 people treated on a Mobile Stroke Unit, 33% (197 people) received treatment within one hour after the onset of stroke symptoms. Compare that to only 3% of people who arrived via a standard ambulance to the closest emergency room. Rapid care is paramount because a stroke disrupts blood flow to the brain, after which brain cells start dying quickly. More time without treatment causes more cells to die, increasing risk of permanent brain damage or death.

The research, which is part of the BEST-MSU study, included data from seven U.S. centers, including Mills-Peninsula Medical Center — the home base for the Sutter Health Mobile Stroke Unit. Sutter and others are now collecting data from stroke survivors to assess their healthcare utilization over the year following their stroke. This data will determine the extent to which rapid care on a Mobile Stroke Unit reduces long-term disability and disability-related spending. 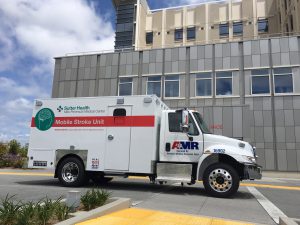 “Our team is helping pioneer the future of acute stroke care,” Dr. Spokoyny said. “As such, it’s our responsibility to help answer two questions: Does this intervention help patients and is it cost effective?” The first question has now been answered more affirmatively, by both the research findings and patient experiences.

See how the Mobile Stroke Unit assists in diagnosing and treating stroke patients in the following video: