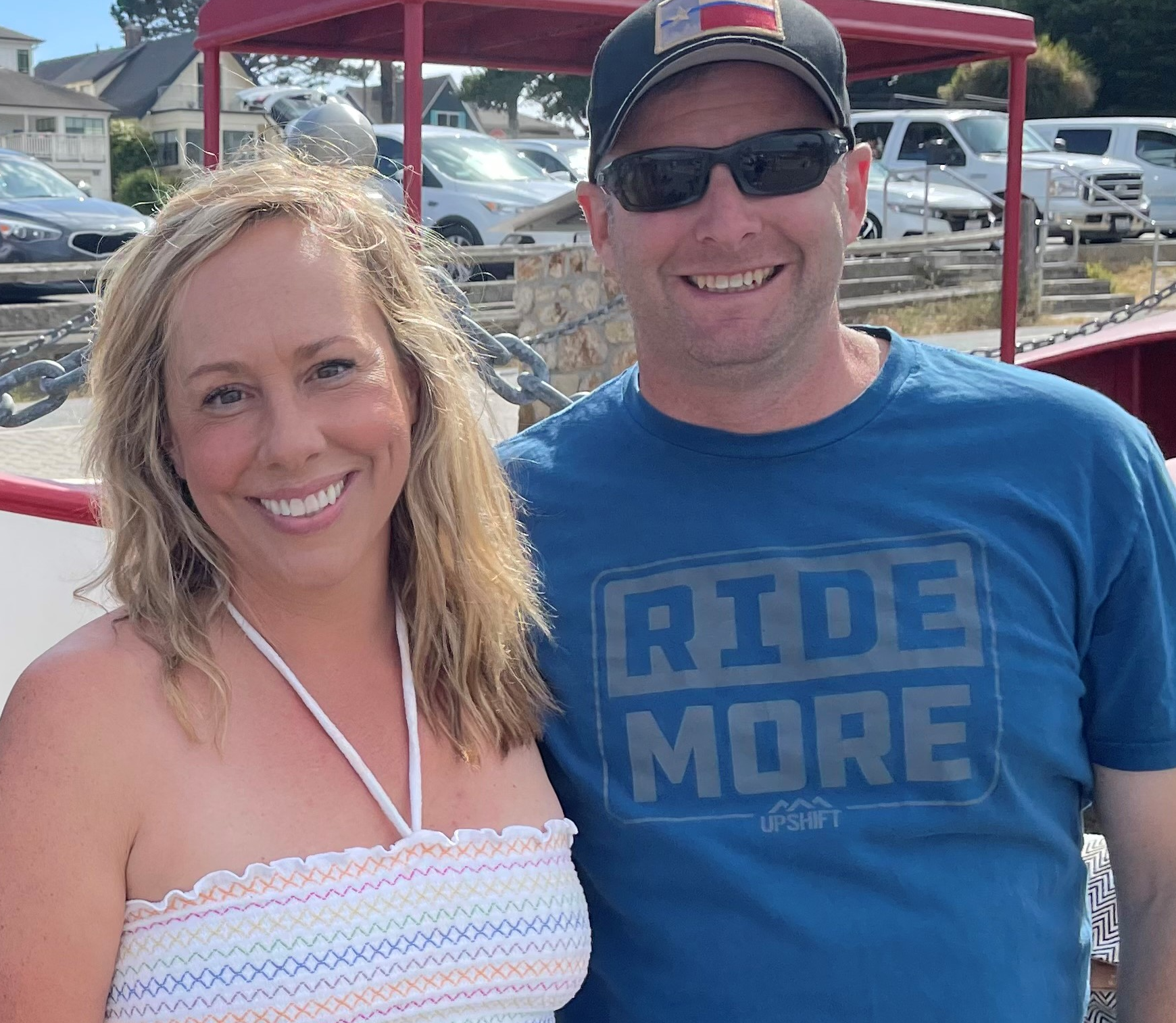 Even on her day off, Aimee Johns is a caregiver.

That is why the Sutter nurse didn’t hesitate to dive into action when someone called out in distress—even in her off hours, spent on one particular day paddleboarding near the glimmering Monterey coastline.

Johns, who cares for those with cancer at Sutter Medical Center, Sacramento, and her husband Paul Bandy, a Sacramento police officer, were beachside celebrating their 12th wedding anniversary on June 22 near Lovers Point in Pacific Grove, Calif. That is when they heard the cries for help from a swimmer 150 yards off in the cobalt blue water.

“We knew without even talking to each other that we had to save this man even though we didn’t know what we were encountering,” Johns told The Sacramento Bee. “It could be a shark actively still in the water—we didn’t know. I’m just glad Paul was my wingman because I couldn’t have done this without him.”

Johns credits both her and her husband’s professional training and first responder experience for being able to stay calm under immense pressure. 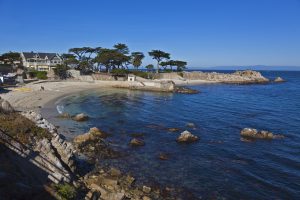 Lovers Point at Pacific Grove in Monterey County was the site of the shark attack.

“We were just all working cohesively together—it was almost like we were running a ‘code blue’ in the hospital,” she told The Bee. “It was so amazingly professional. Everybody had things to do, everybody had their spot, everybody was holding pressure, holding the tourniquet, and it was just really well-coordinated.”

Multiple news sites reported the victim as Steve Bruemmer, a triathlete from the Monterey area. Johns estimated that Bruemmer lost several liters of blood through the major injuries he sustained to his stomach, arm and leg after the great white shark attack. Fortunately, he was taken to a local hospital soon after making it ashore thanks to the help of the couple and a local surfer. Additional news reports indicate the victim was recently discharged from the hospital and is now recovering at home with his family.

Johns and Bandy have gained some considerable attention for their bravery. The couple, who live in Folsom, are scheduled to receive an honorary proclamation from the city’s mayor. The American Red Cross plans on acknowledging their efforts as well. Plus, Bandy will receive recognition from fellow officers at the Pacific Grove Police Department.

But Johns said some of the most meaningful feedback was from her hospital co-workers.

“I had goosebumps and was brought to tears when everyone in my oncology unit stood up and clapped when I came back for my first shift,” she said. “I am so proud to be a Sutter employee, and I work with some amazing people.”

Johns says that nursing is her true calling in life, and she wouldn’t be able to care for leukemia patients undergoing such significant procedures as blood and marrow transplants without the support of her colleagues.

“When I check in with patients who have been recently discharged, they often praise our entire team, everyone from housekeeping to our dieticians,” she said. “It’s a team effort, and I’m grateful that a similar collaborative effort saved a swimmer’s life in Pacific Grove.”