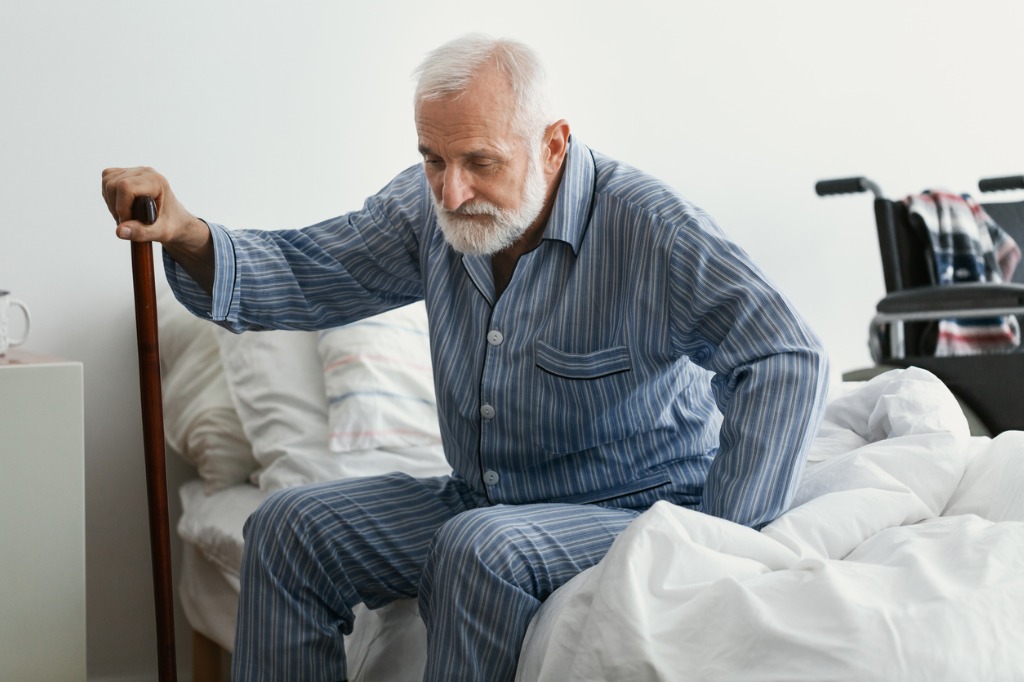 Older patients with Parkinson’s disease also often suffer from a very high risk of falls, and may experience disabling fractures. Research has not shown whether drug treatments for the prevention of osteoporosis (such as zoledronic acid) could also prevent fractures for them. Researchers at Sutter’s San Francisco Coordinating Center (SFCC) designed the “Trial of Parkinson’s and Zoledronic Acid” (TOPAZ) study to answer that question.

“There are few treatments for Parkinson’s disease itself, but TOPAZ could show how a simple treatment given at home could prevent one of the most important causes of disability and death in these patients,” said Steve Cummings, M.D., director of SFCC and a lead investigator of TOPAZ.

Dr. Cummings noted that TOPAZ is the first study of its kind nationwide. The study aims to enroll 3,500 patients with Parkinson’s disease who are 65 years or older. As part of the study, neurologists who specialize in Parkinson’s disease may conduct a video interview with the patient to confirm the diagnosis.

A study nurse will check patients to confirm that treatment with zoledronic acid would be safe, and once confirmed, will then give zoledronic acid or placebo intravenously. Patients will be contacted every four months for at least two years about whether they have had a fracture.

SFCC leads the effort with a nationwide research team including neurologists and bone disease experts from UC San Francisco (UCSF), the Parkinson’s Foundation and Duke University.

“Fractures can result in a loss of independence, so it’s important to find ways to prevent them, particularly in this group of patients,” said Parkinson’s disease expert Caroline Tanner, M.D., Ph.D., professor of neurology at UCSF and a lead investigator of TOPAZ. “We hope this study will provide us with some answers.”

“Patients with Parkinson’s disease have difficulty traveling to clinics for care. Our goal is to test if we can bring the evaluation and treatment to their home making it easier for them to reduce their risk of disabling fractures,” added Kenneth W. Lyles, M.D., senior fellow in the Center for the Study of Aging and Human Development at Duke University, TOPAZ lead investigator at Duke, and world expert on zoledronic acid.

Nearly 800,000 Americans age 65 or older have Parkinson’s disease—a brain illness that causes slow loss of control of movements, walking and balance, increased risk of falling and decreased cognitive functions. There is no cure for Parkinson’s disease, but TOPAZ could show that one treatment could prevent a disabling consequence of the illness.

For patients:
For more information on TOPAZ and to enroll in the study, call 1-800-4PD-INFO (1-800-473-4636). You may be referred to UCSF to arrange a telemedicine neurology assessment at home to confirm that the study is right for you.