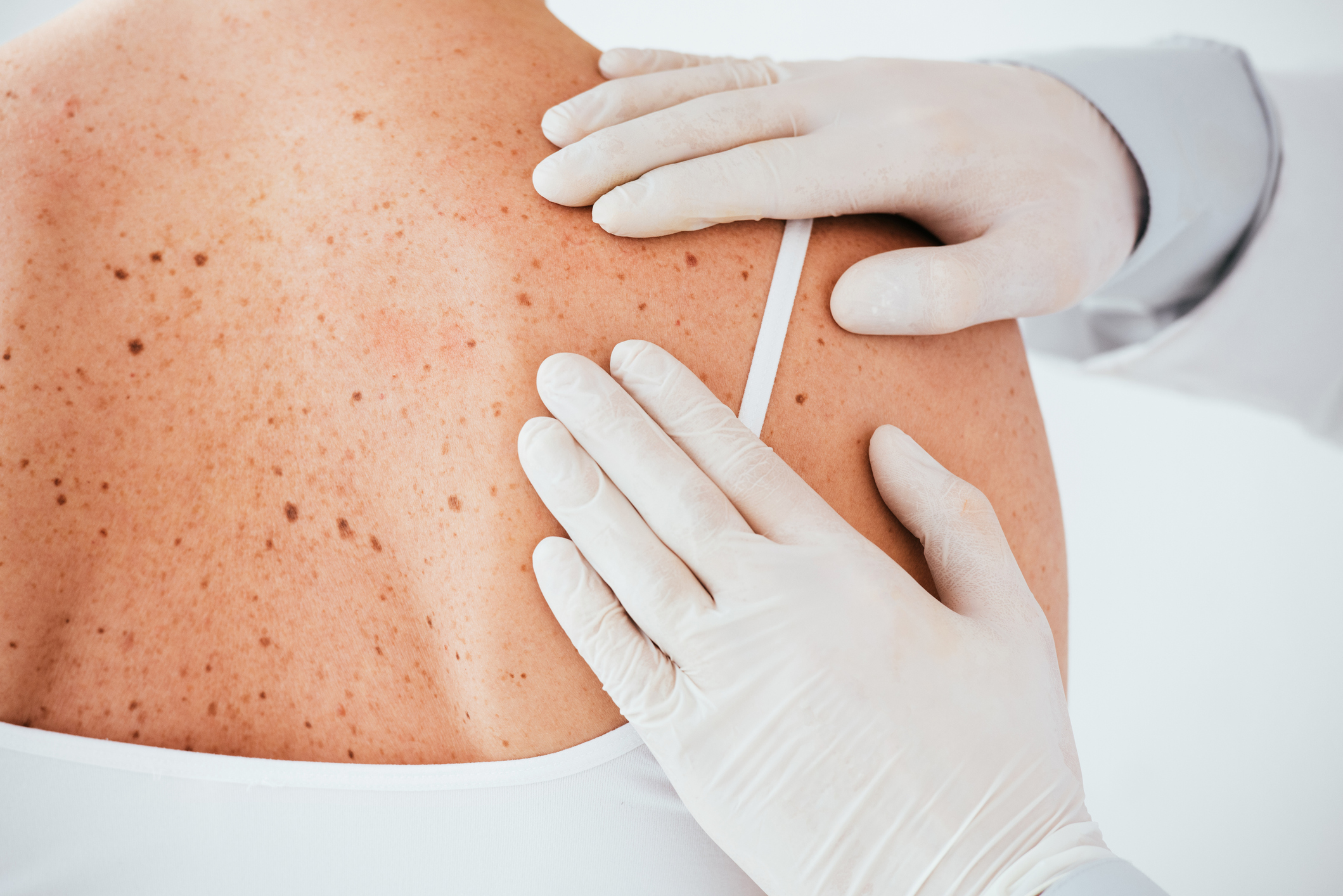 Palo Alto resident Laura Clausen is a melanoma survivor at age 63. She credits enrolling in a clinical trial at Sutter’s CPMC for giving her hope and the trial drug needed to heal her cancer.

In 2012, Clausen discovered a grape-sized lump on her neck. A biopsy and CT scans revealed stage 4 melanoma—the deadliest form of skin cancer. She had surgery to remove the tumor in her neck and several cancerous lesions that had spread to her lungs and armpit region. 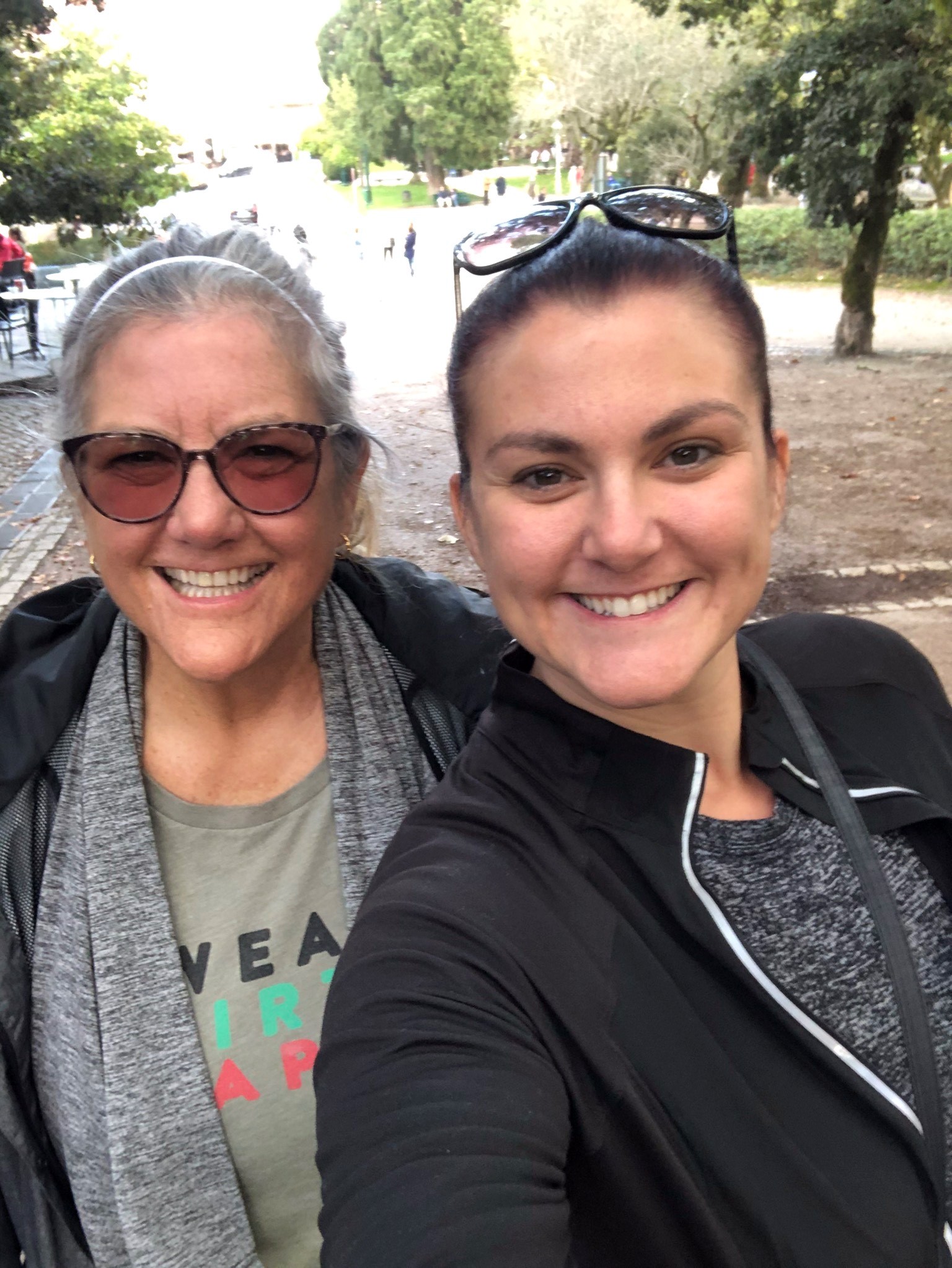 “Nothing can prepare you for the initial shock, disbelief, and grief,” says Clausen, who underwent courses of chemotherapy, radiation therapy, three surgeries, and interleukin 2 (a type of immunotherapy) to kill the cancerous cells. Treatment with ipilimumab—a targeted therapy for melanoma and other cancers—also proved ineffective in stopping Clausen’s metastases from spreading.

Click here to learn how to spot skin cancer early.

Clausen’s oncologist told her about a new clinical trial for people with advanced melanoma being offered at Sutter’s California Pacific Medical Center in San Francisco. Study participants were to receive nivolumab, an investigational, targeted immunotherapy to treat their cancer.

At that time, CMPC was the only site in Northern California offering the trial.

“I had never dreamed that something so deadly could be happening to me,” says Clausen. “I had exhausted all treatment options. Enrolling in the clinical trial presented a way for me to have some semblance of control, with the hope and proactive stance to reprogram my life in 10-day increments with each infusion.”

Nivolumab – after similar clinical trials of the drug across the U.S. had positive results – was approved by the U.S. Food and Drug Administration in 2014 for the treatment of melanoma. 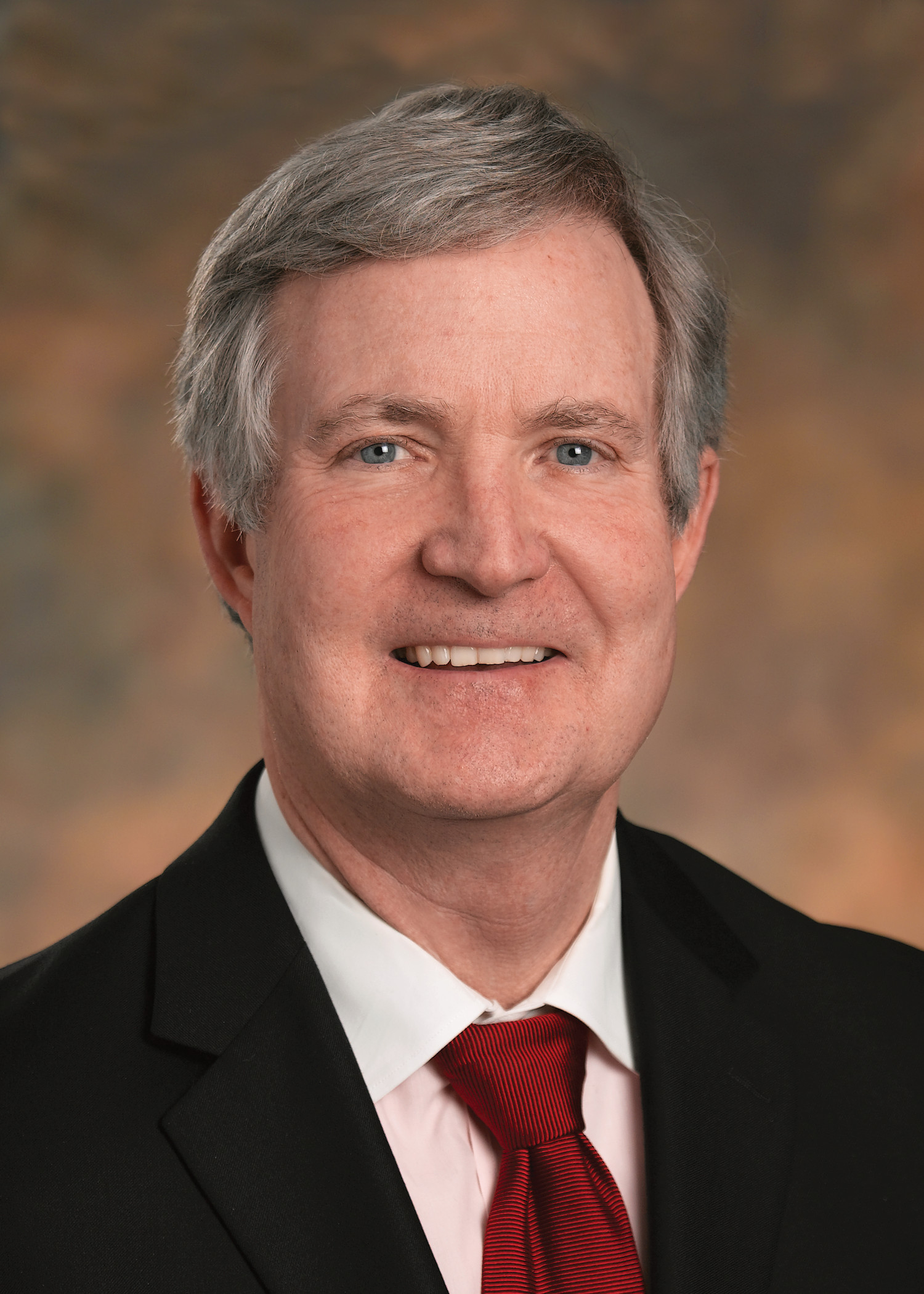 “Targeted and immunotherapies offer exciting potential in improving outcomes for our patients,” says Dr. David Minor, who enrolled Clausen into the first clinical trial of nivolumab at CPMC. “We are committed to leading research that helps guide and inform the treatment path for patients like Laura whose cancers are unresponsive to standard-of-care approaches.”

Marketed under the brand name Opdivo®, the drug’s tumor-shrinking effects prompted researchers worldwide to study it in other cancers, and similar FDA approvals followed for treating cancers of the lung, colorectum, liver, bladder, and kidney, as well as Hodgkin’s lymphoma.

Dr. Minor was stunned by Clausen’s response to treatment.

“After one year, Laura’s tumors disappeared. Because of the success of the drug nivolumab in treating Clausen’s cancer and the cancer of other patients like her, the data from this trial led to FDA approval of the drug in 2014. Since then, nivolumab has been approved for eight additional types of cancer and has been lifesaving for thousands of individuals,” says Dr. Minor.

Clausen has remained symptom-free since 2014 and her tumors have continued to shrink.

“The most significant factor for me has been a desire to help others and to share my story,” says Clausen. “When there is meaning in your life, you become full of peace overflowing to every aspect of your life and opening up endless possibilities.”