Diane Weissmuller was never shy about telling people her age.

“That’s what getting a transplant does to you: Makes you happy to tell people your age,” chuckled Weissmuller, who received a lifesaving liver transplant at California Pacific Medical Center in 1992. She was just 49.

Weissmuller, who recently passed away, leaves behind a legacy of supporting others going through a similar experience. 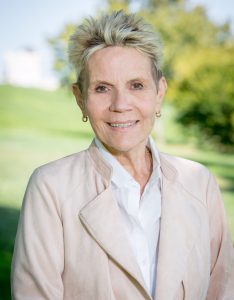 A longtime resident of San Francisco, Weissmuller was never a wallflower, but she said having a transplant instilled in her an even greater level of confidence.

“I thought if I could cheat death, then I could do anything,” she said.

For Weissmuller, one of those things included being a support group volunteer with Sutter CPMC’s Liver Transplant Services. For nearly three decades, Weissmuller lent her time and voice to the group. She estimated that she’d met with hundreds of CPMC’s liver transplant patients over the years.

“It’s really significant for people at any point along their transplant journey to have heard from someone like Diane, who has been through the same thing and continued to do so well, especially in her later years,” said Marjorie Davis, a transplant social worker at Sutter’s CPMC.

Davis said Weissmuller was always wonderfully upbeat and full of life, exactly the type of person you’d want engaging participants who are shy, unsure of what their future may hold and generally full of questions. According to Davis, participants are most often interested in hearing about the surgery itself, the recovery period and what life will look like after their transplant. Common questions include: “Will I be able to travel?” or “Will I be able to pick up my grandchildren again?”

Weissmuller was always able to talk about it from her perspective because she had lived it.

“She was not judgmental. She’d heard it all, seen it all. She was not put out by anybody,” added Davis, who says CPMC’s liver transplant team sees patients from all walks of life. “Diane never blinked.” And that, said Davis, is a really a powerful thing. That’s the piece the support group provides — seeing others going through the same issues and hearing from those on the other side.

Weissmuller helped serve as one of the group’s core support volunteers for nearly 30 years. Formed in the mid-1990s, the group’s membership is always changing. Participants are encouraged by CPMC’s transplant doctors and coordinators to join, particularly ahead of their surgery but at any point before, during or after their transplant takes place. Davis said some transplant recipients continue in the group for months, even years after their transplant. 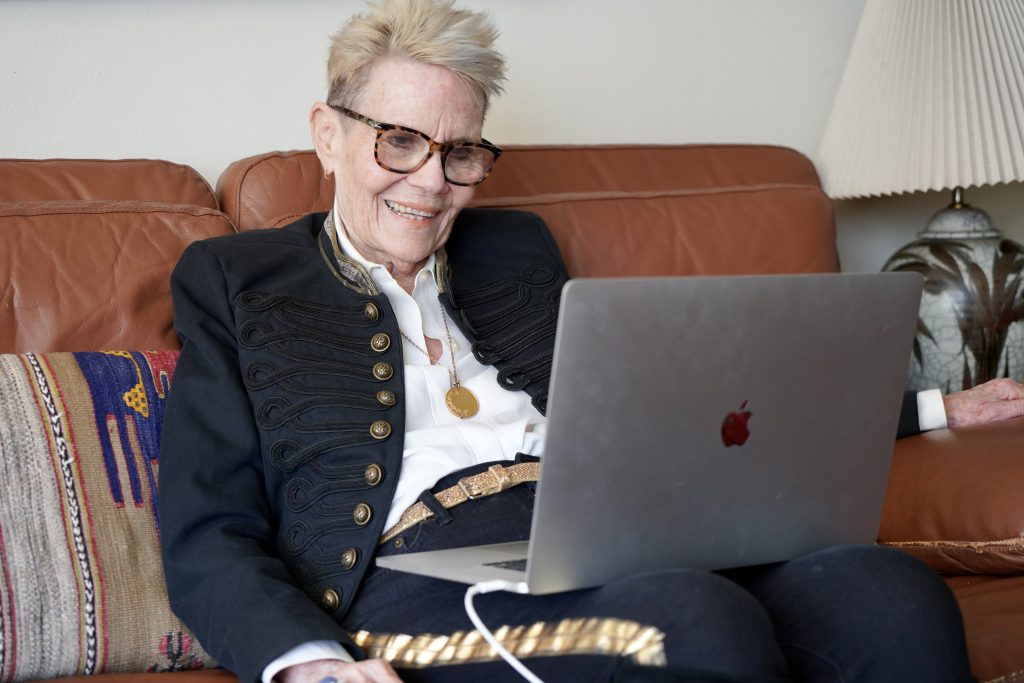 Davis added that many patients often check back in a few months after their surgery or visit on their transplant anniversary and they’ll say, “How’s that woman?” Davis says they may not always have remembered her name, but they are talking about Diane.

“She made an impact … she left an impression and, most importantly, she gave hope,” said Davis.

The support group meetings, which used to be in person, are now conducted over Zoom due to the COVID-19 pandemic. The virtual format has proved especially convenient for patients and their family members or caregivers who are not based in the San Francisco Bay Area. Since CPMC is a one of Northern California’s largest transplant centers, people come from cities and towns all over Northern California, with some even coming from out of state.

During National Volunteer Week, Davis says it is a good time to recognize people like Weissmuller and reflect on someone who so faithfully helped support others for so long.

“Over the years I would see Diane sit with transplant patients who were there by themselves, or with their family members while they were waiting for their loved one to get out of surgery,” Davis said. “She would come and be there for them because that’s who Diane was.”

How to Volunteer in a Healthcare Setting

As a not-for-profit medical network in Northern California, Sutter Health is appreciative of the many volunteers who give of their time and talents to help deliver its mission to improve the health of everyone. There are many roles volunteers can play in a healthcare setting. To find out how you can volunteer, go to https://www.sutterhealth.org/volunteering.

See how another volunteer cheers up patients, visitors and staff by tickling the ivories at a medical care center. 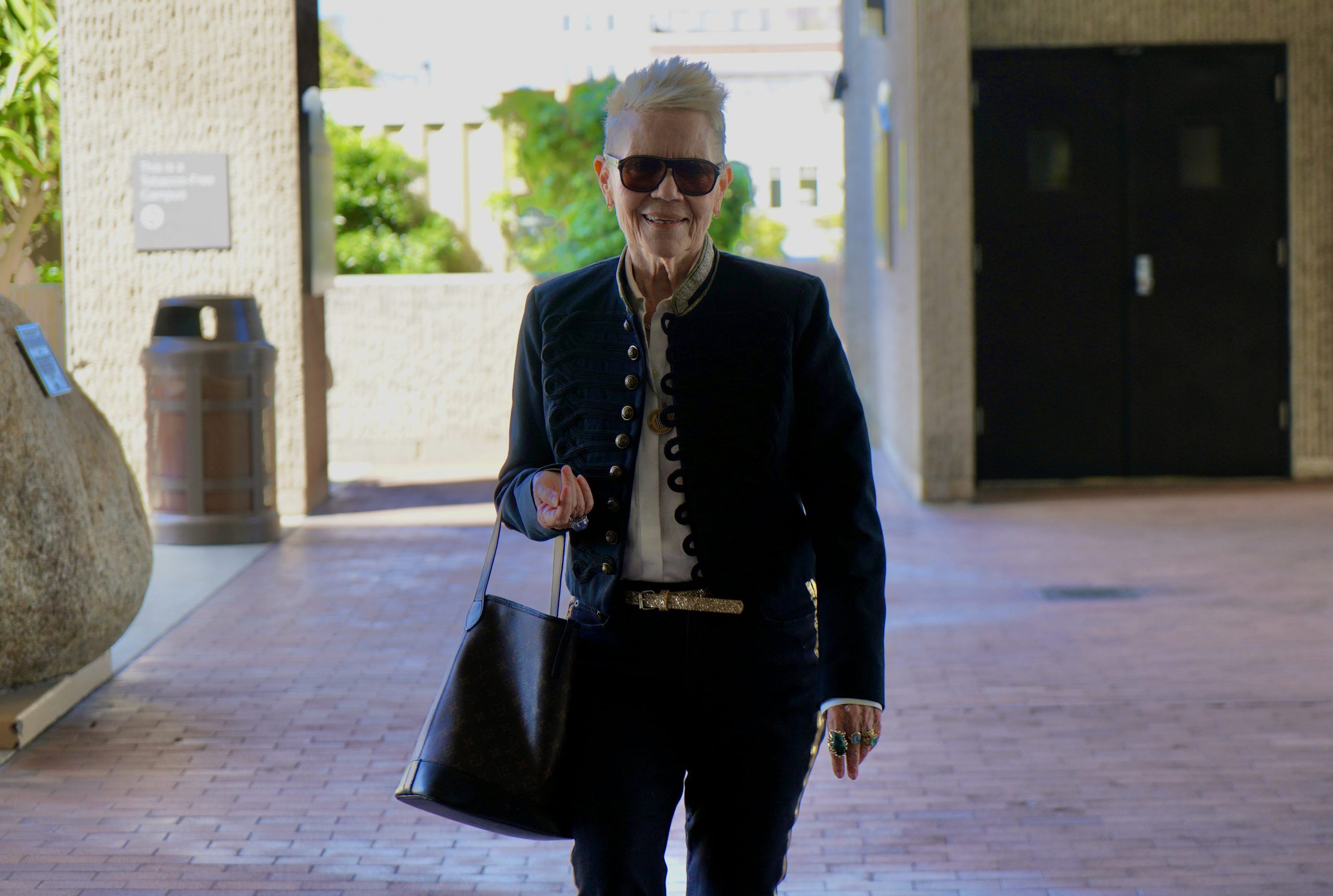