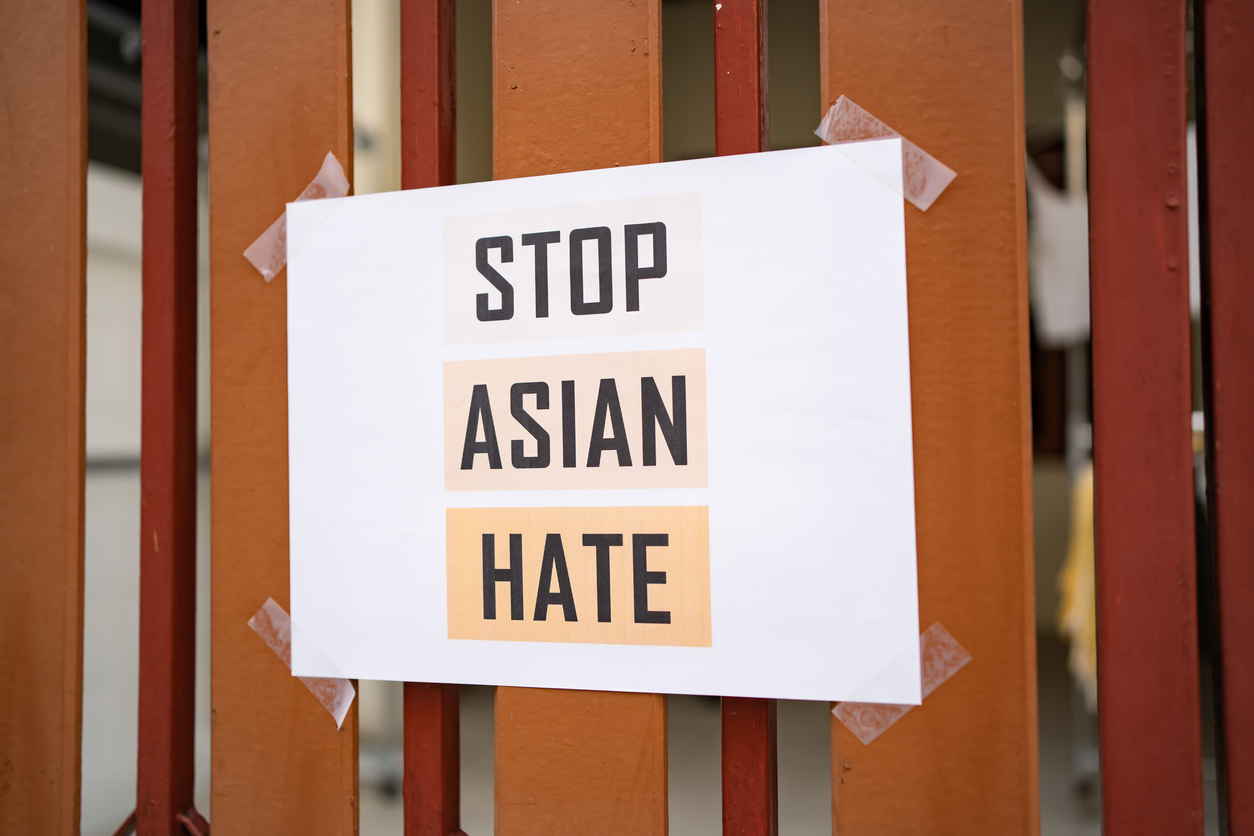 My ears perked up when I heard a code being called overhead in the Emergency Department. As I rushed to the nurse’s station, I was informed that a patient was being wheeled back from the waiting room with a life-threatening injury. As the Asian patient was rushed to a resuscitation bay on a stretcher, I could see that the patient was unresponsive and had a severe wound. 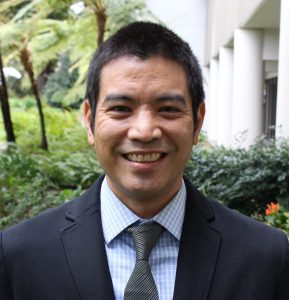 I concentrated on the task at hand, performed my ABC’s of trauma resuscitation and stabilized the patient as best I could. During the resuscitation, I noticed a family member arms crossed, looking scared and worried.

“What happened?” I asked. It turned out the patient stepped outside of their workplace and was senselessly attacked. My hopes for survival given the grave nature of the injury were quite dim. It seems that minding one’s own business is one of the most dangerous things you can do these days.

I thought about this a lot later, and I was struck with a sense of anger and injustice. Since the start of the pandemic, there has been a dramatic rise in anti-Asian anger and violence, oftentimes to the most vulnerable – i.e. elderly. One only need look at the shocking videos and reports that have surfaced as of late on traditional and social media to see what is going on. Whether this is fueled by simmering racist perceptions of the Asian community that truthfully, have always persisted in America, or the callous words and shaming by the past administration to characterize this pandemic as the “kung flu” and “China virus”, or by misplaced frustrations that make the Asian community a convenient target, I don’t know. Perhaps all of the above? In times of crisis, we are always looking for someone to blame, and the “other”-ing of different racial and ethnic groups rationalizes the hate as justified.

The Bay Area, which has always prided itself on its inclusivity and diversity, has nonetheless had a dark history as it pertains to the Chinese American community. Thousands came as cheap labor to complete the transcontinental railroad but were subsequently denied the opportunity to build their future in what they had then perceived as their new home, with the passage of the Chinese Exclusion Act of 1882. This forbade Chinese immigrants from settling in this country. It was only through the eventual repeal of this act in 1943 by the Magnuson Act, which allowed a paltry 105 Chinese immigrants per year, and then the subsequent abolishment of the National Origins Formula in 1965, that my family and I were allowed to immigrate here from Taiwan in 1978.

We have seen nationally that anti-Asian hate crimes are on the rise – up 150 percent nationwide. In the Bay Area, 708 events have been reported since the pandemic started. Asians have been typically reticent to report, so this is likely an underestimate. I myself have not been immune to racial aspersions during the pandemic, even behind my white coat, mask and protective eyewear. Thankfully, none have escalated to violence.

A considerable number of Asian American physicians are part of the medical staff at my hospital, and it is time that we acknowledge what is occurring within our local community and support them, and to help dispel the myths not just where we practice medicine, but where we live and interact.  As I have previously highlighted the unjust and disproportionate impact that COVID has had (and continues to have) on our black and brown communities, so too do I ask that we all take some time to understand the impact it has had on the Asian community.